Starting on August 3rd at Jonathan LeVine Gallery, some of their established as well as new artists will be presenting work in a new group show. Entitled Cluster, the exhibition gave the participants a chance to interpret the idea of cluster or to arrange a grouping of their work to display. Included on the roster will be Amandine Urruty, Anton Vill, Ben Tolman, Charlie Immer, Drew Leshko, Dylan Egon, Gary Mellon, Gary Taxali, Luke O’Sullivan, Marco Mazzoni, Nicomi Nix Turner, Ron English, Sam Gibbons, Smithe One, Tran Nguyen and Troy Counterman. 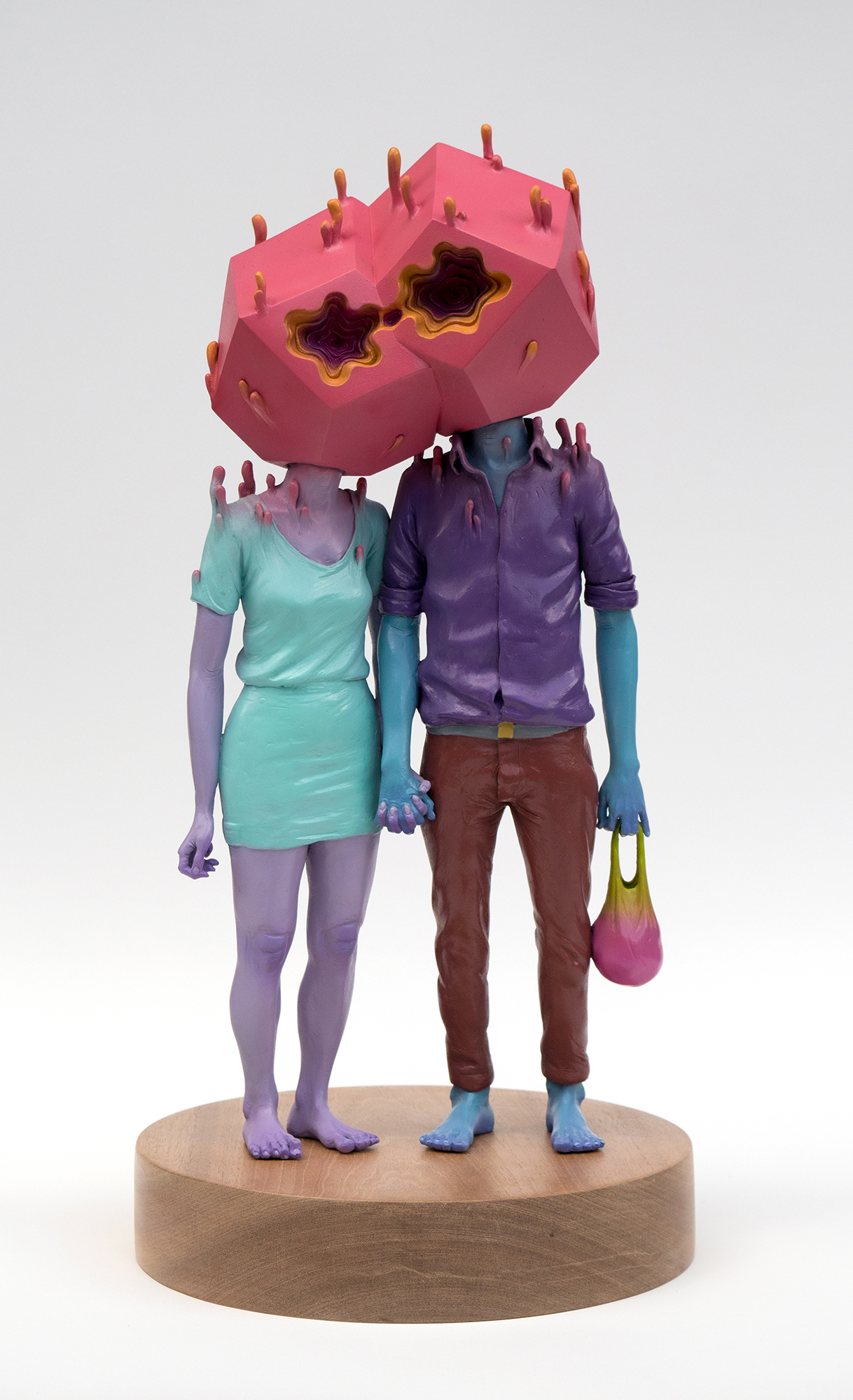 The Couple by Troy Coulterman Somewhere Between Now and Then by Tran Nguyen Bananos Bar by Smithe One 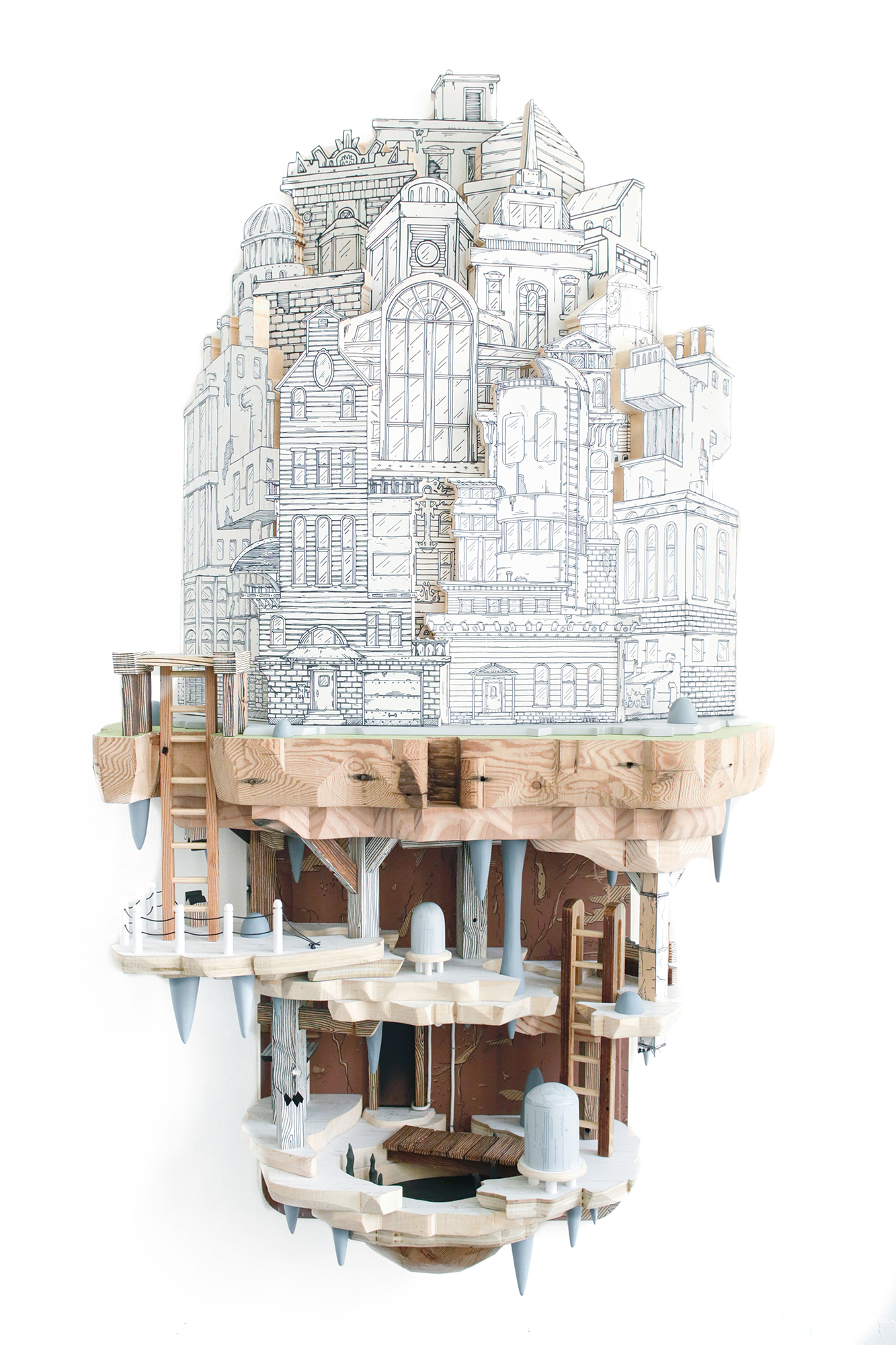 The video: Gary Taxali: The Art of Whimsy, was premieried on March 28th at the Canadian…