Gary Taxali was born in Chandigarh, India and raised in Toronto, Canada. In 1991, Taxali graduated from Ontario College of Art and Design University (OCAD). Taxali is an award winning illustrator and his fine artwork has been exhibited in galleries in the United States and Europe as well as museums such as the Whitney Museum of American Art in New York and the Contemporary Art Museum in Rome. In 2011, two books of his work were released: Mono Taxali, published by 279 Editions, and I Love You, OK?, published by teNeues. In 2012, The Royal Canadian Mint released a special edition of six 25¢ coins which feature Taxali’s artwork and typography. In 2015, Gary Taxali: The Art of Whimsy,  a short film documenting the artist in his studio, premiered at the Canadian Art Film Festival. 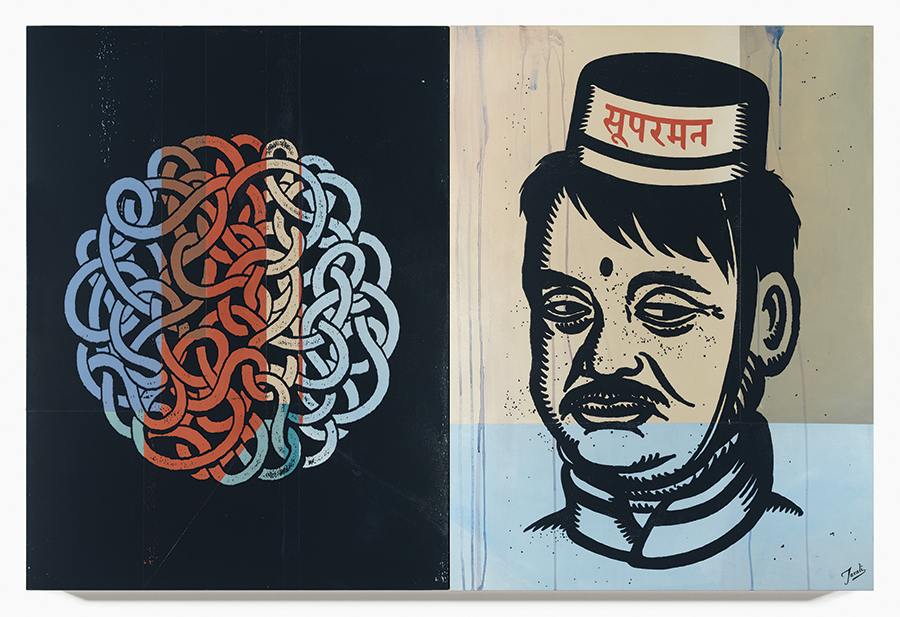 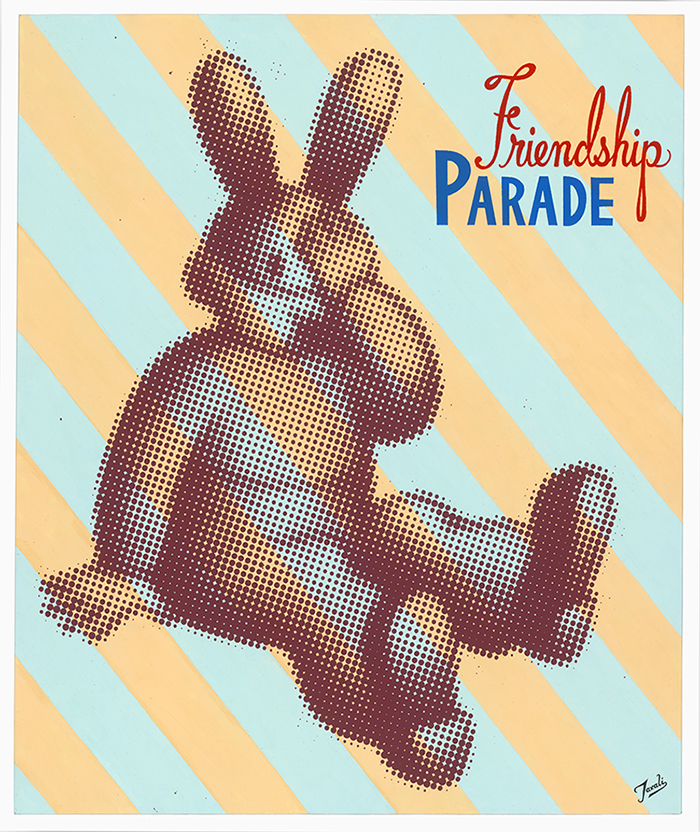 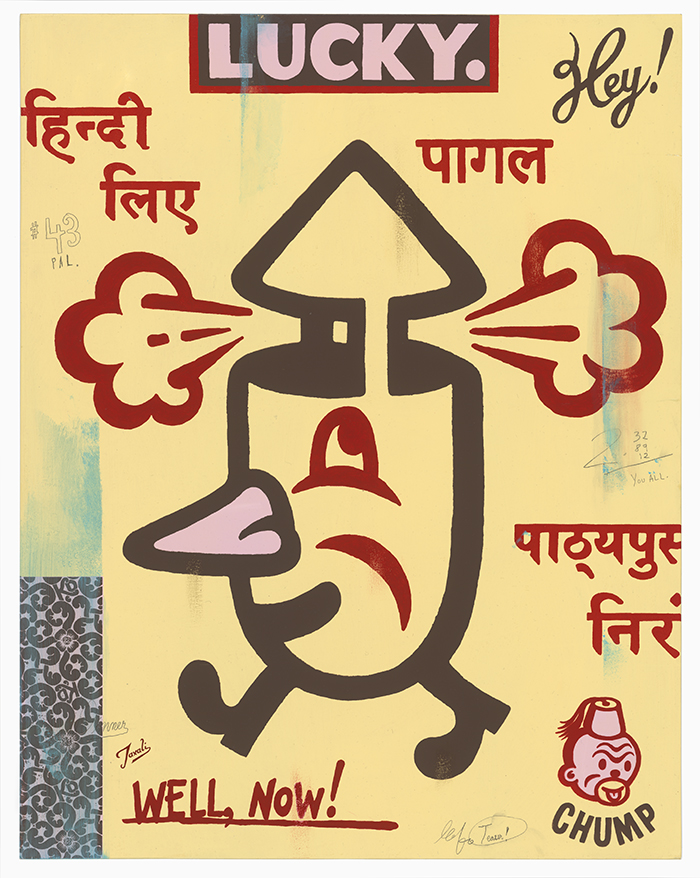 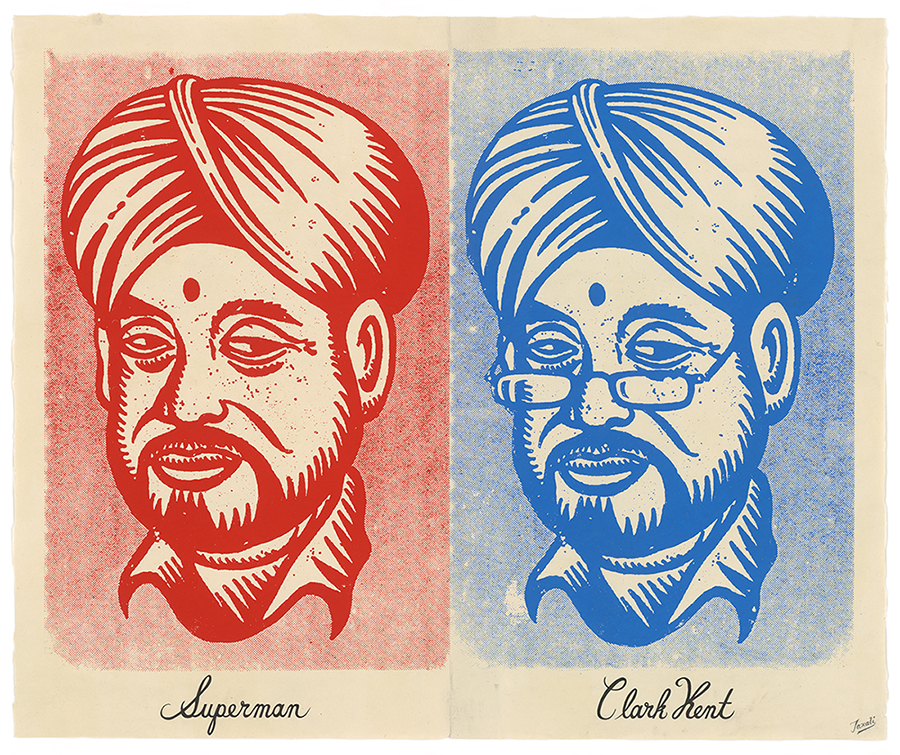 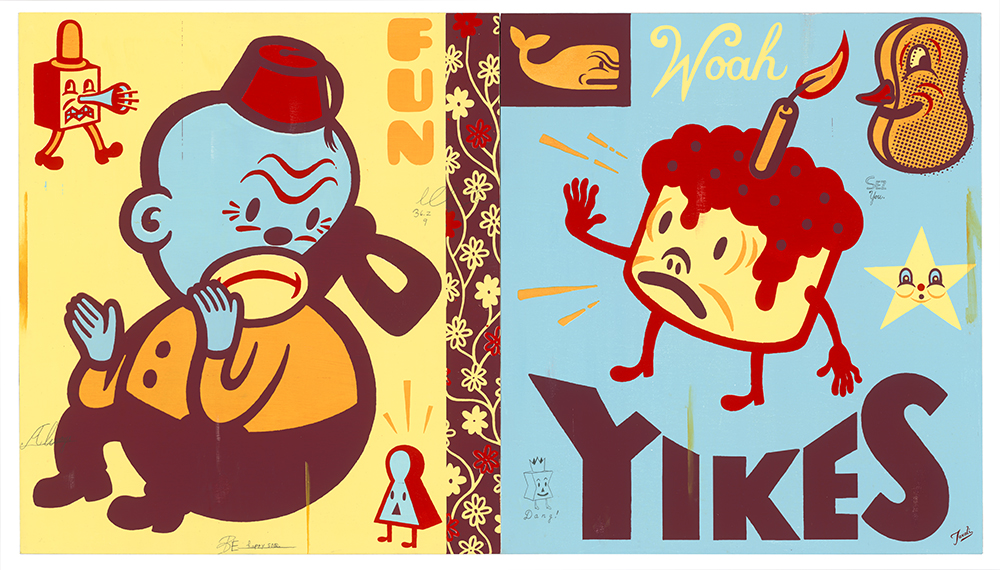 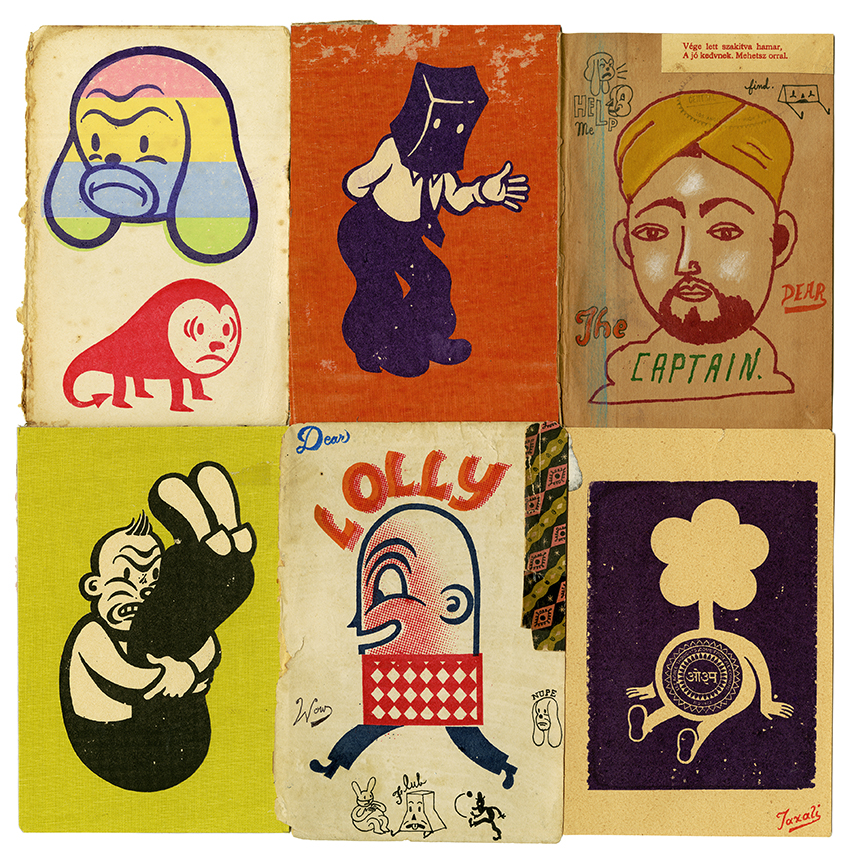