Joel Rea was born in England in 1983 and moved to Australia as a young child. He is currently based in Queensland, Australia. In 2003, Rea graduated from Queensland College of Art with a Bachelor of Fine Art and since then has exhibited his oil paintings throughout Australia and the United States. In 2013, he was nominated for the Black Swan Award for Portraiture in Perth, the Fleurieu Landscape Prize and received the ANL Maritime Art Award in Melbourne. That same year, Art Business News featured Rea as one of thirty artists under the age of thirty who are revolutionizing the world of fine arts. In 2014, he was selected as a finalist for the Sulman Prize held at the Art Gallery of New South Wales, as well as the Black Swan Award for Portraiture for the second year in a row. 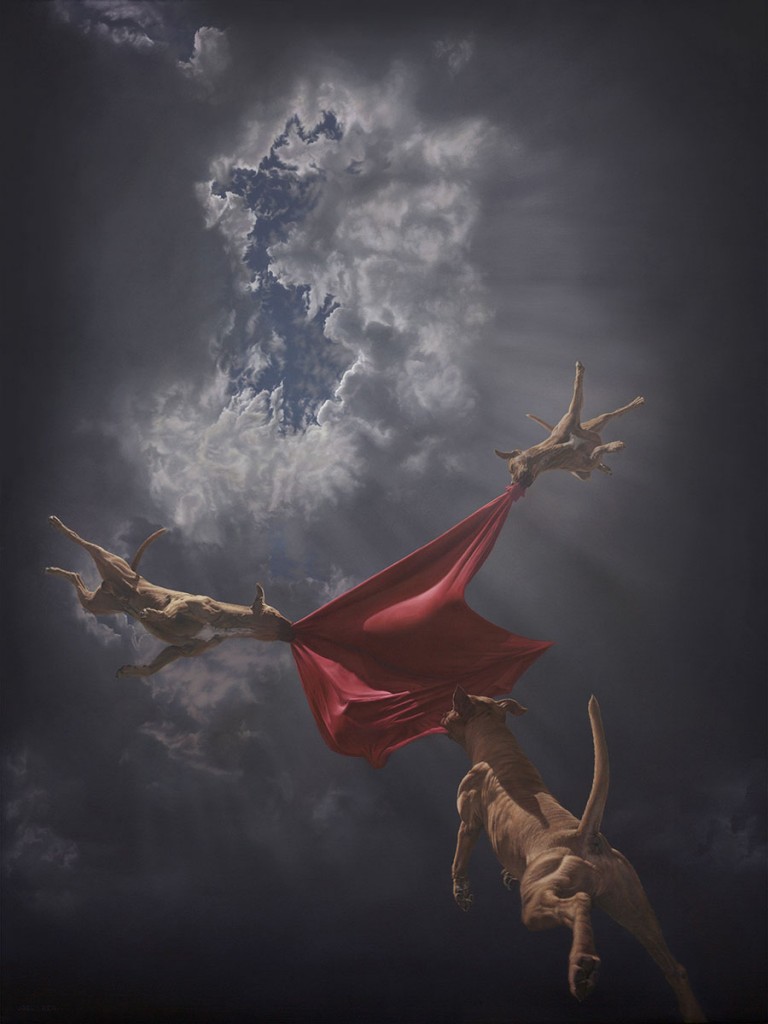 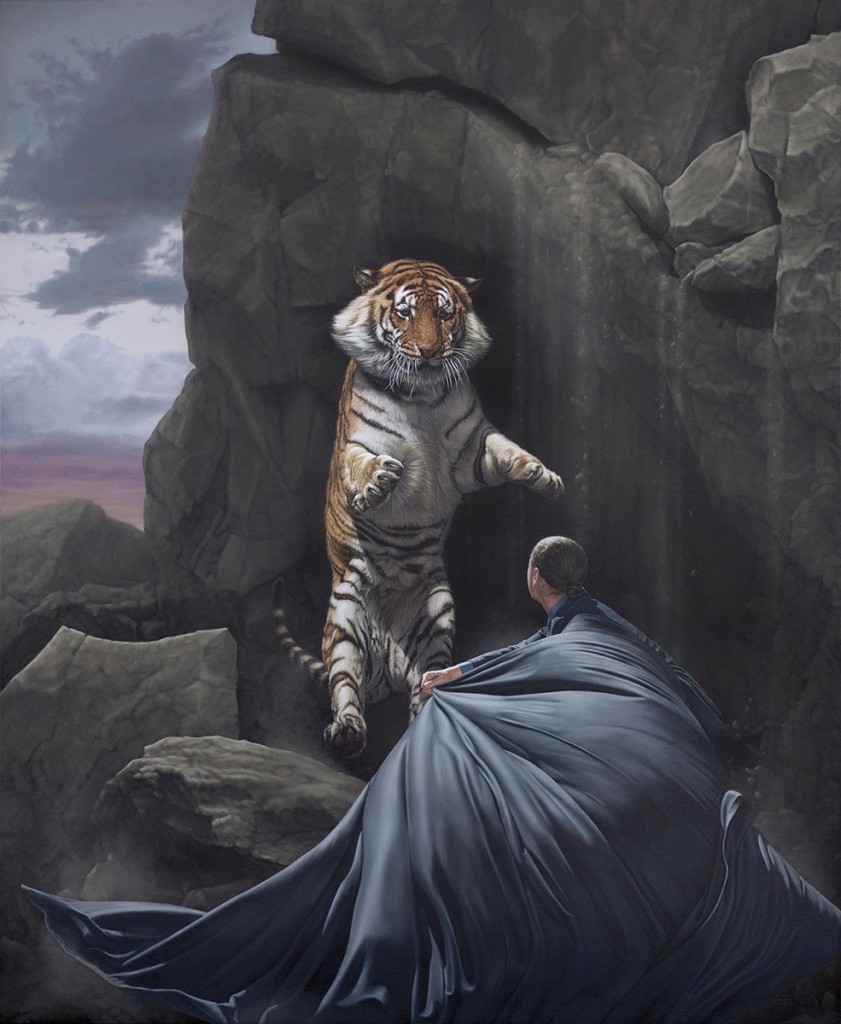 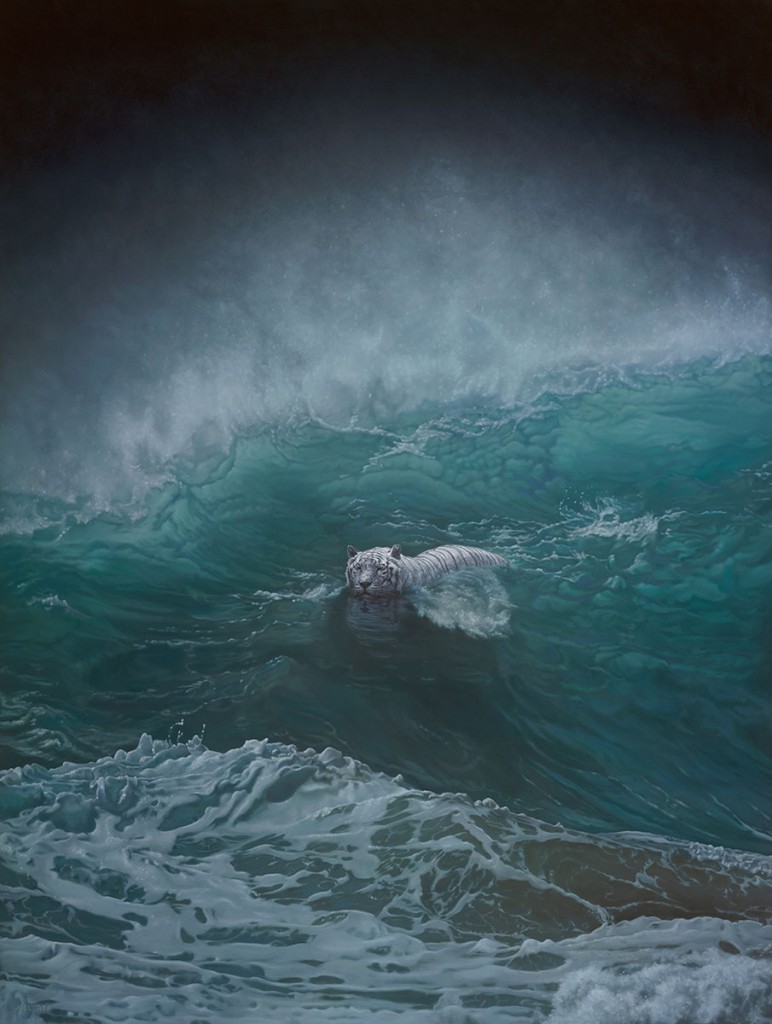 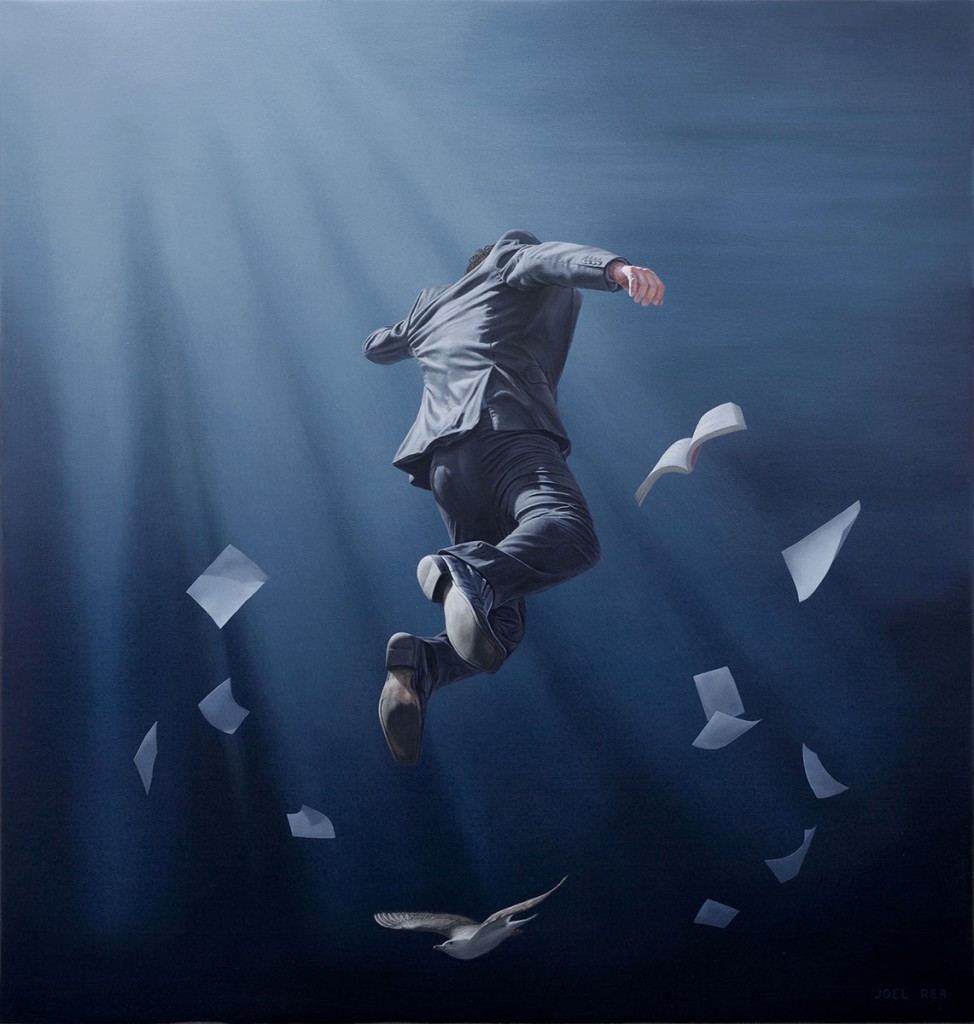 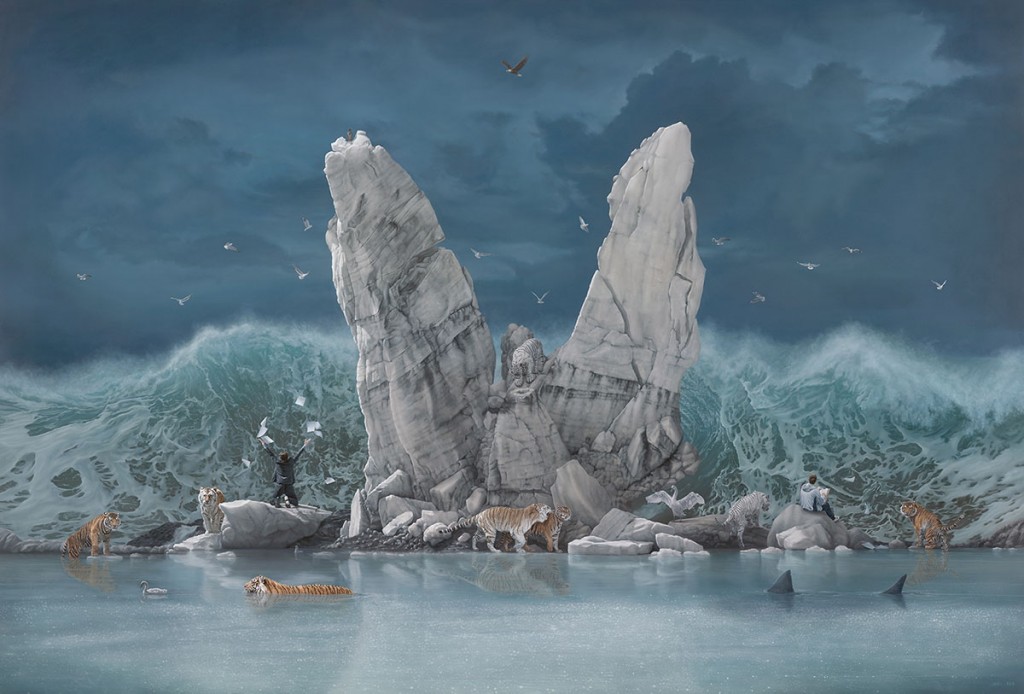 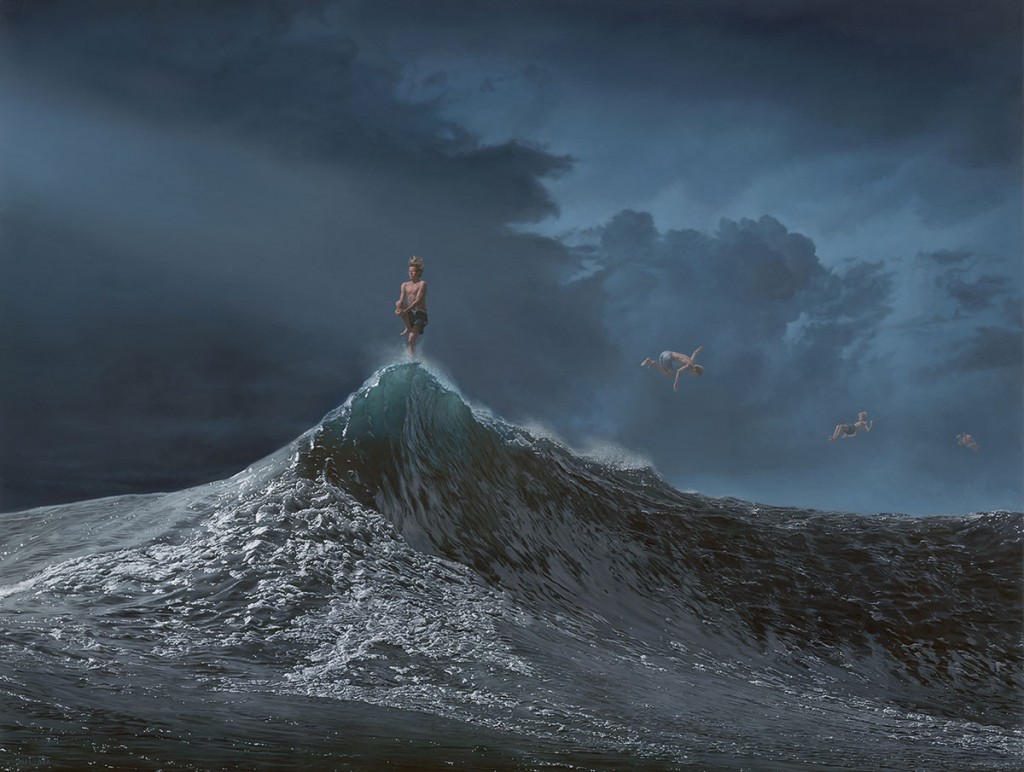 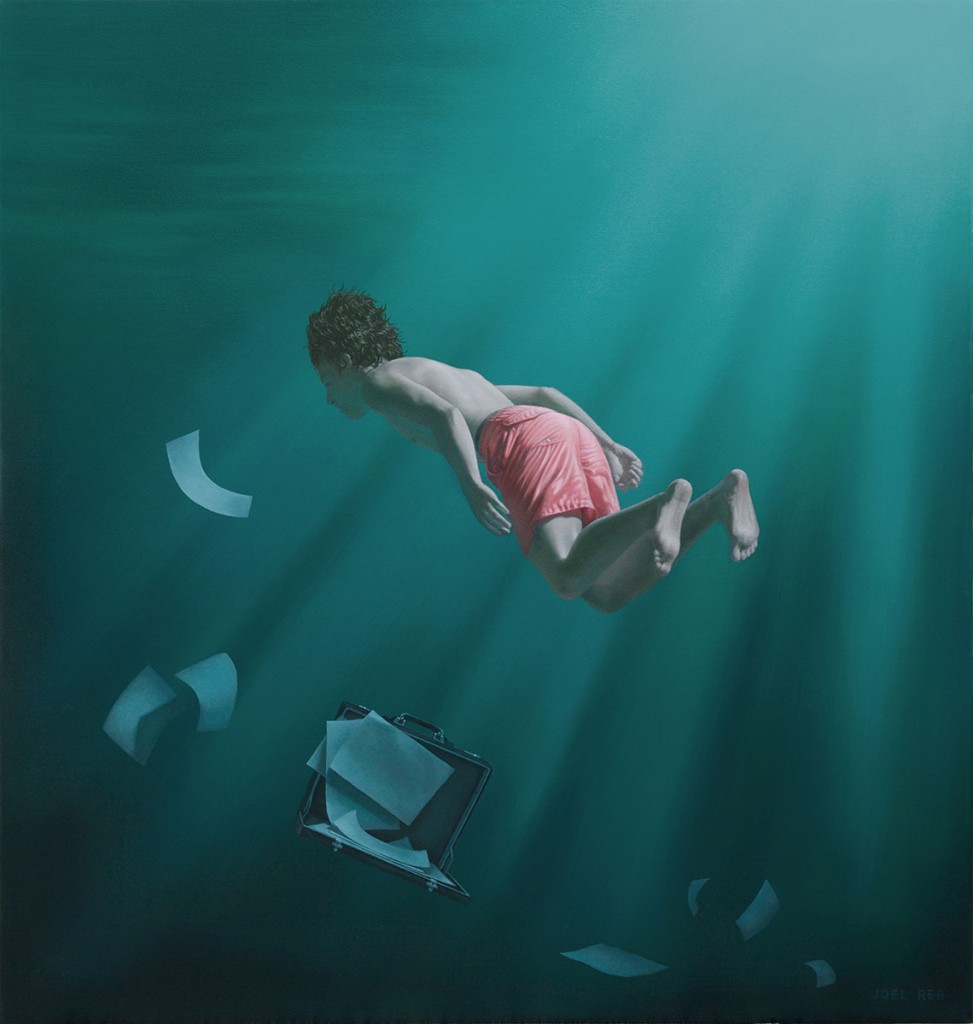 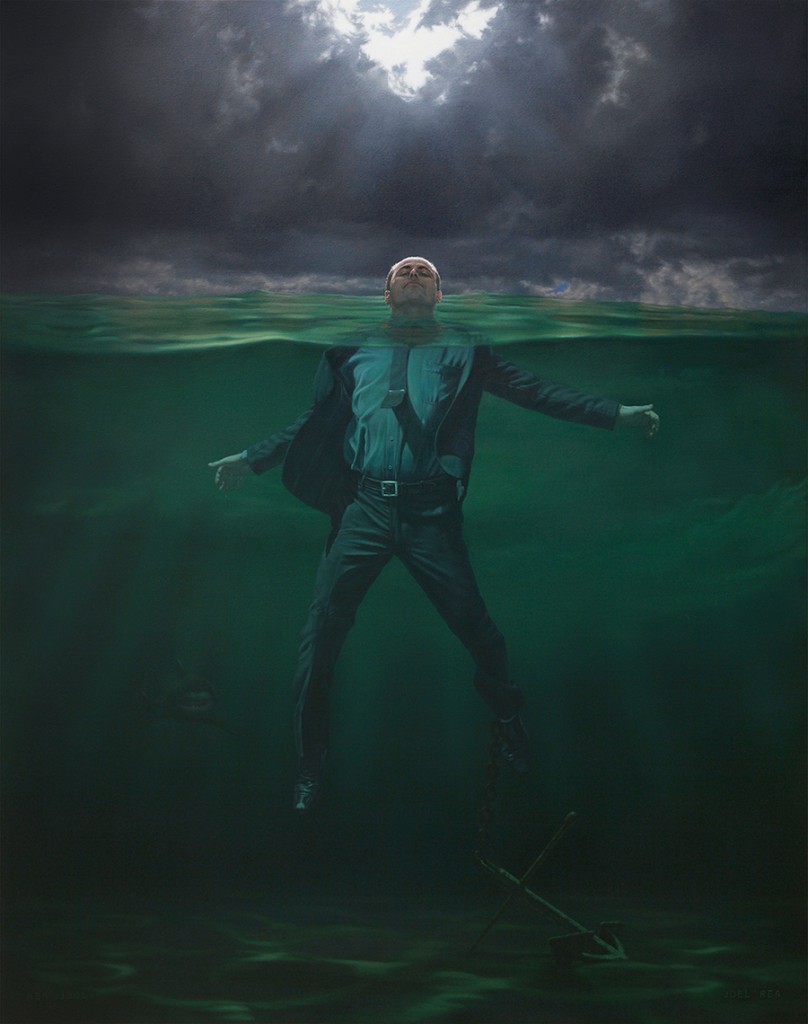