Aron Wiesenfeld was born in 1972 in Washington D.C. and is currently based in San Diego, California. He studied painting at Cooper Union in New York City and following a brief career illustrating comic books, he continued his studies at Art Center in Pasadena, California. His work has been the subject of eight solo exhibitions in the United States and Europe since 2006 and has appeared in many publications, including Hi-Fructose, Art In America, American Art Collector and The Huffington Post. Wiesenfeld has participated in museum shows at The Long Beach Museum of Art, Bakersfield Museum of Art and The Museum Casa Dell’Architettura in Italy. His paintings have been used on covers of eight books of poetry, including “The Other Sky”, a collaborative project with acclaimed American poet Bruce Bond. In 2014, a monograph of his work titled The Well was published by IDW Press. 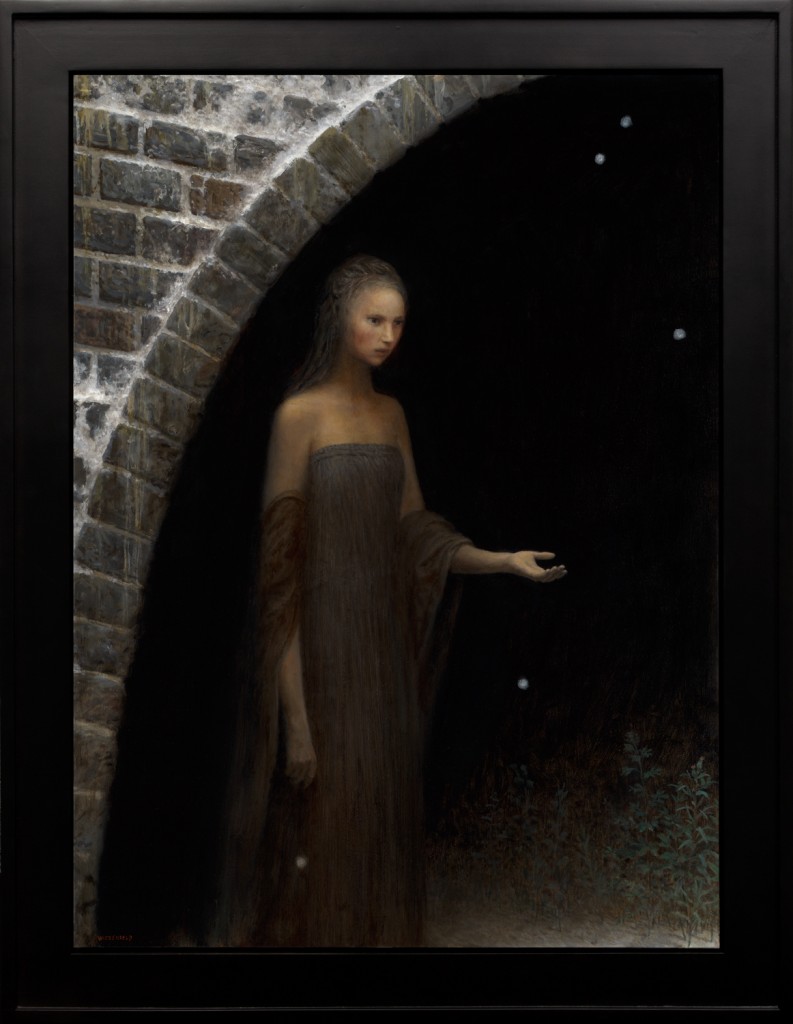 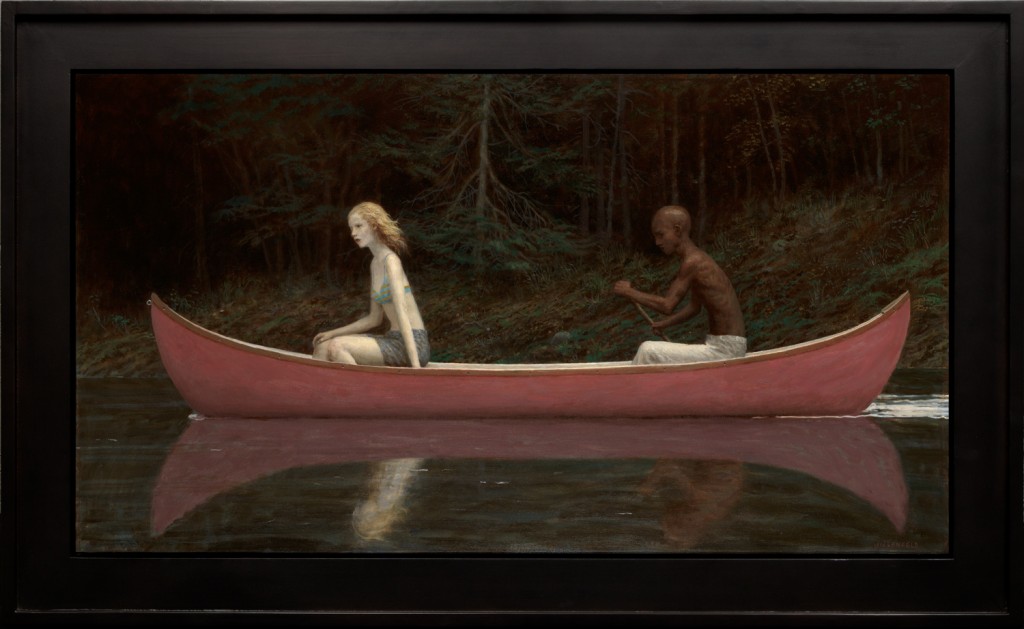 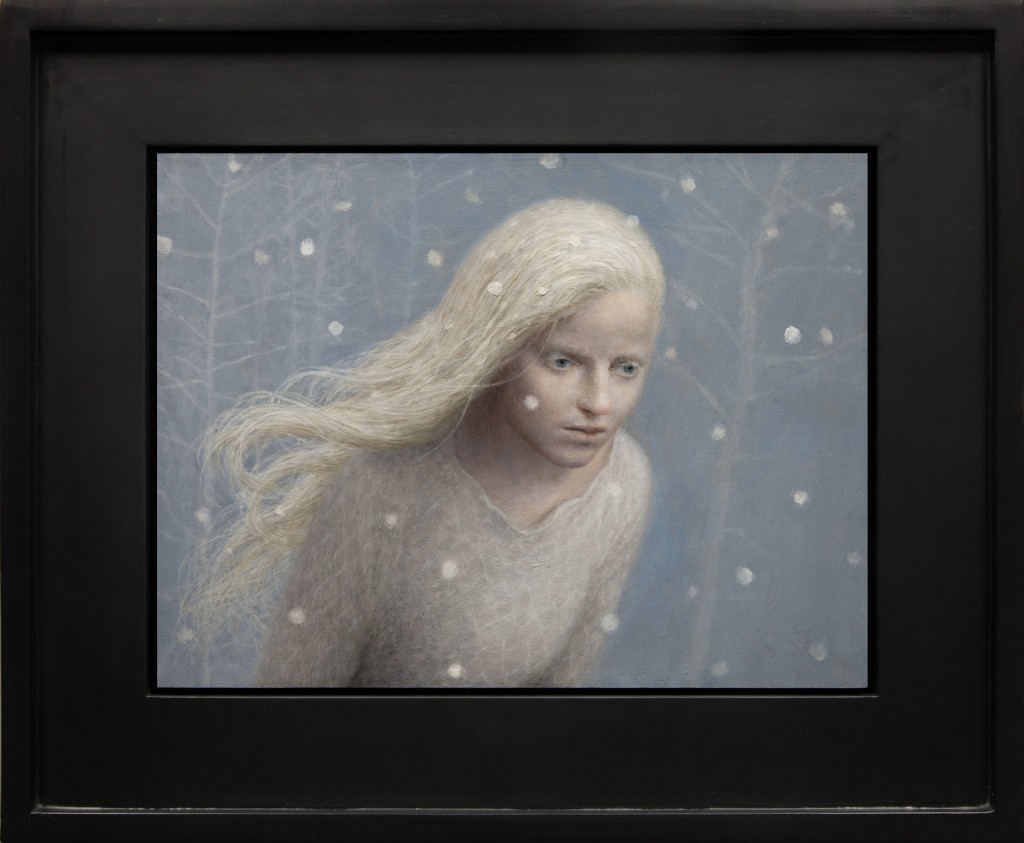 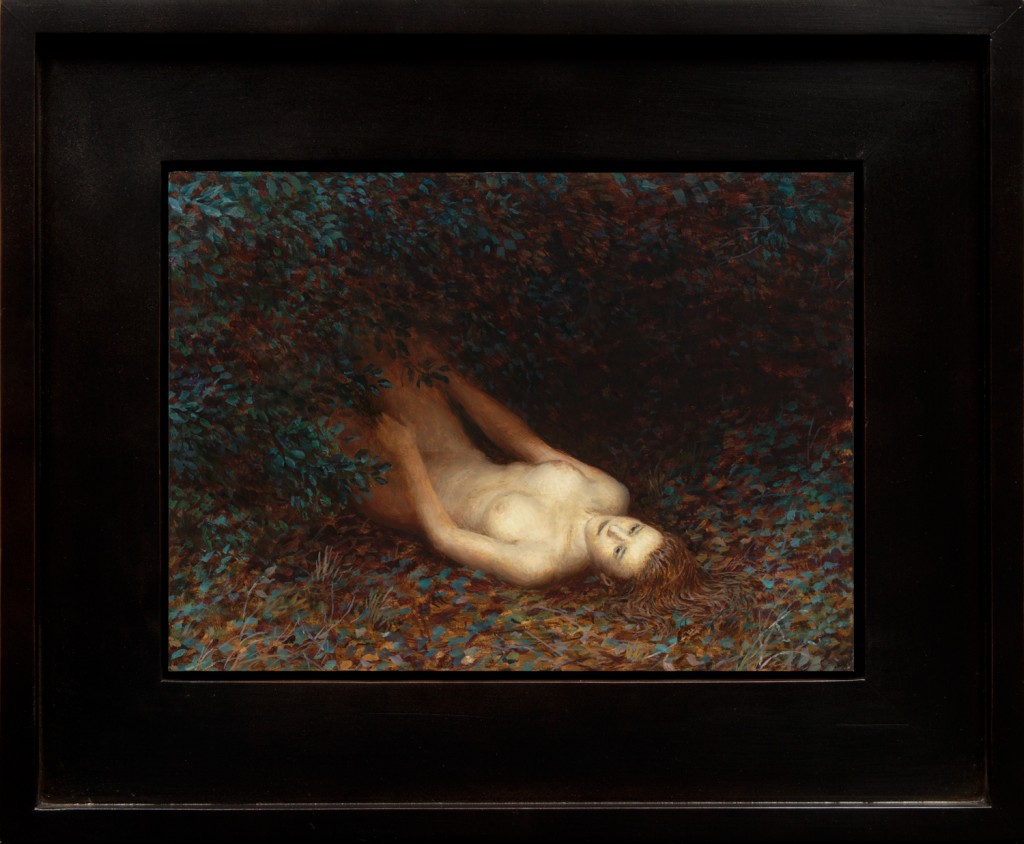 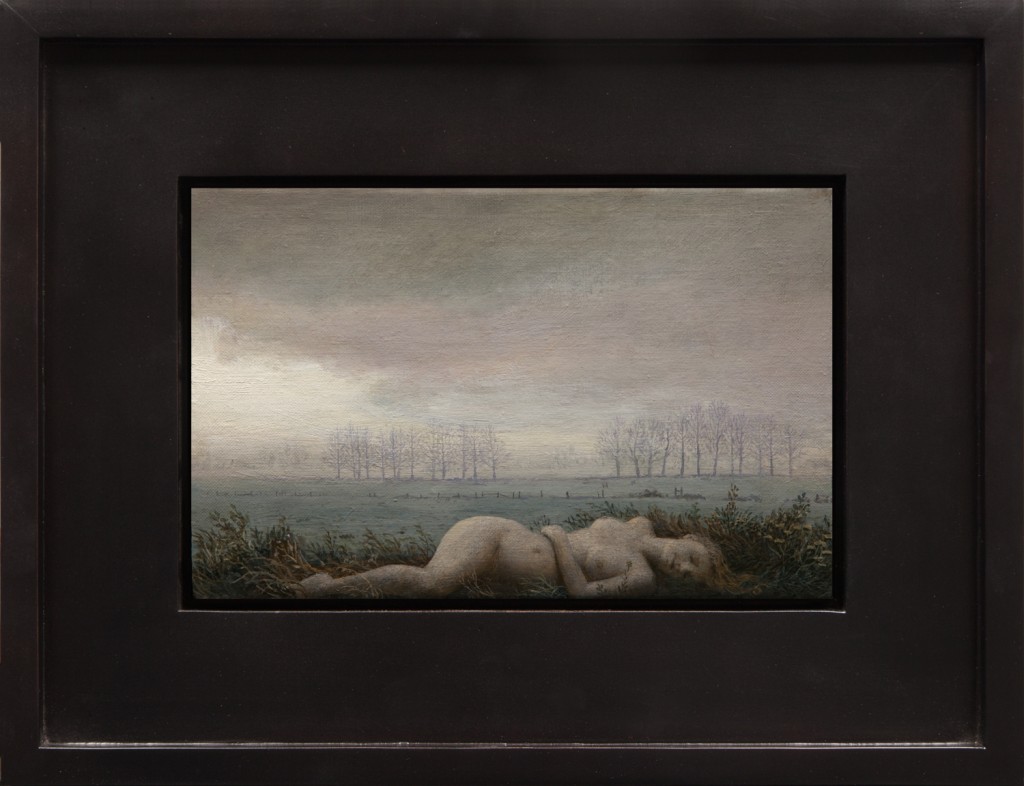 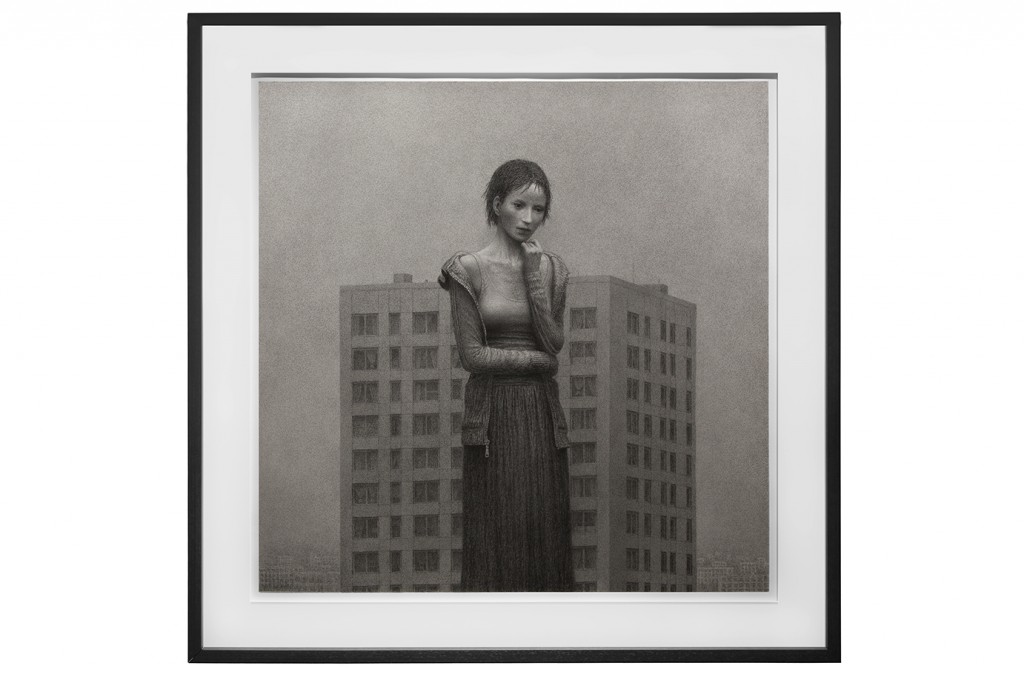 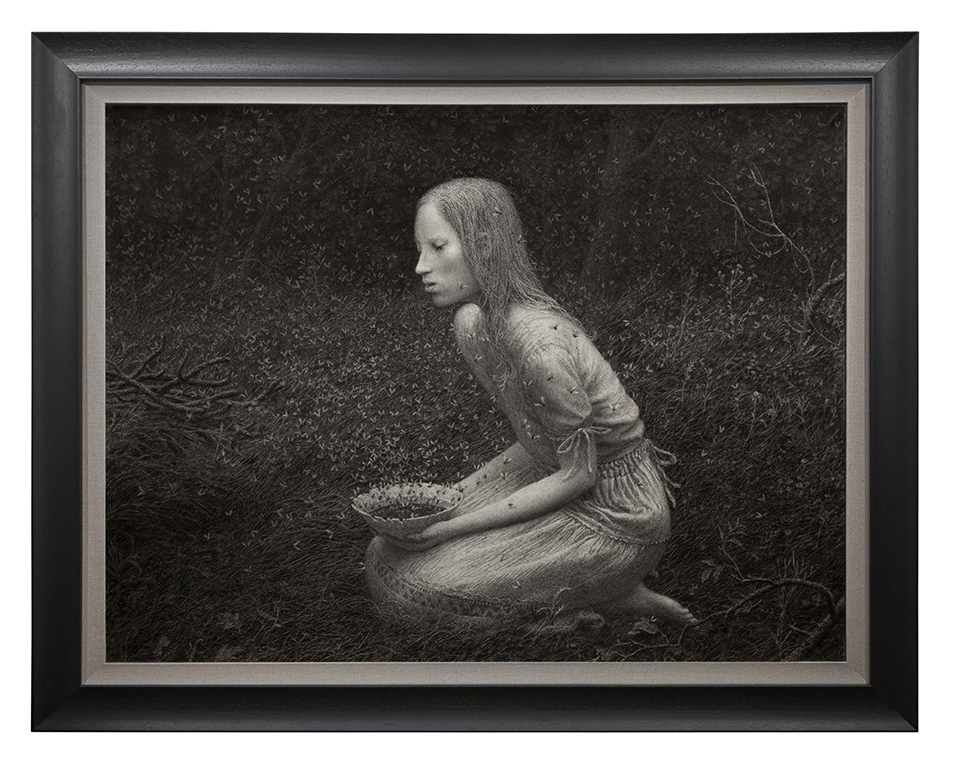 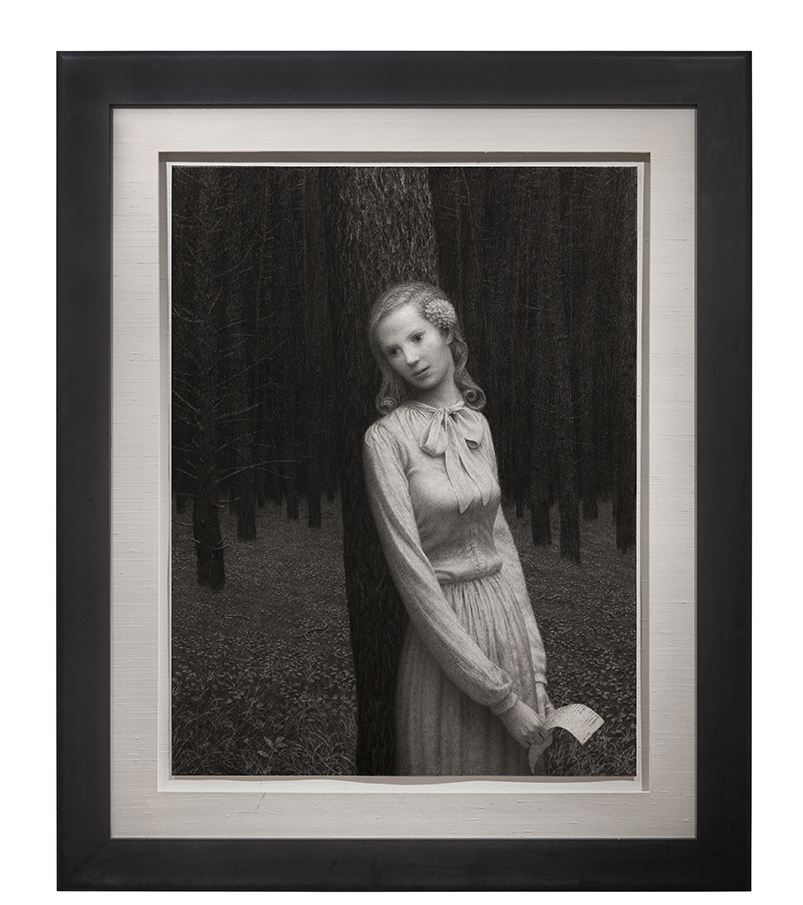