In anticipation of his debut solo exhibition at Jonathan LeVine Gallery, Conclusions, RIME invited us into his Brooklyn studio to get a sneak peek of the new work and talk about his process.

RIME (aka Jersey Joe) has over twenty-five years of experience in graffiti and is recognized as an esteemed artist with adventurous style. Influenced by cartoons and his outlandish life experiences he allows improvisation to guide his brush and narratives. For Conclusions, RIME has shifted the focus away from his recognizable cartoon characters in exchange for a painterly approach concentrated on figurative abstraction. He describes, “Starting with an empty space to paint, each stroke is thrown down unapologetically; influencing what follows. Beginning with aggressive and abstracted compositions that most often create the structure for an energetic open-ended story. The work created here is done in an effort to exercise gut instincts in the painting process, allowing fate and circumstance in as an excuse to try out odd shit without being afraid.” 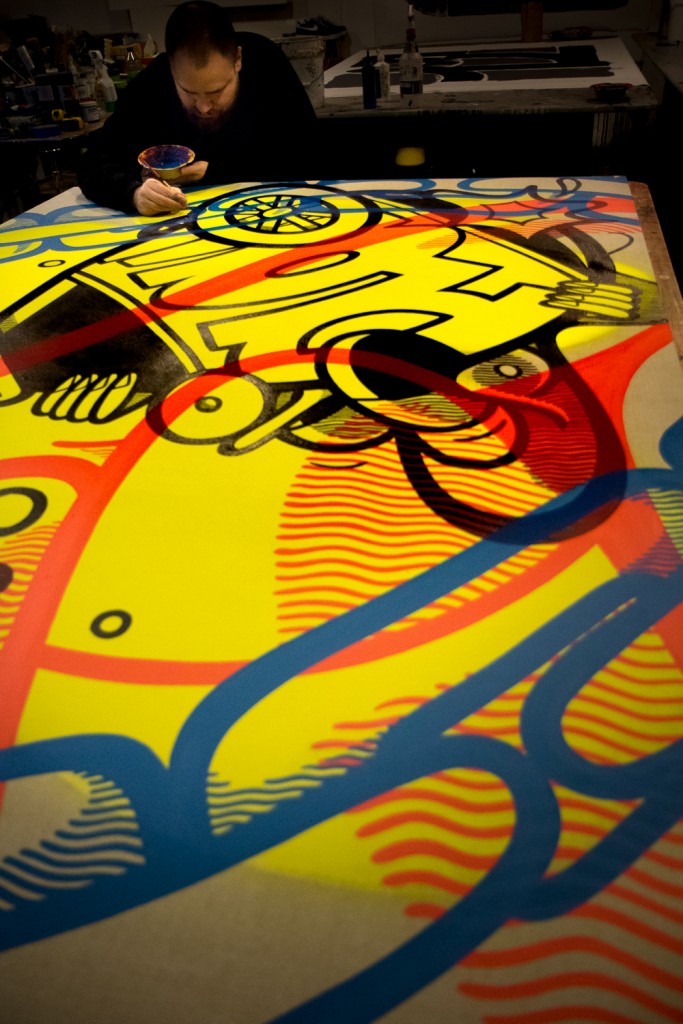 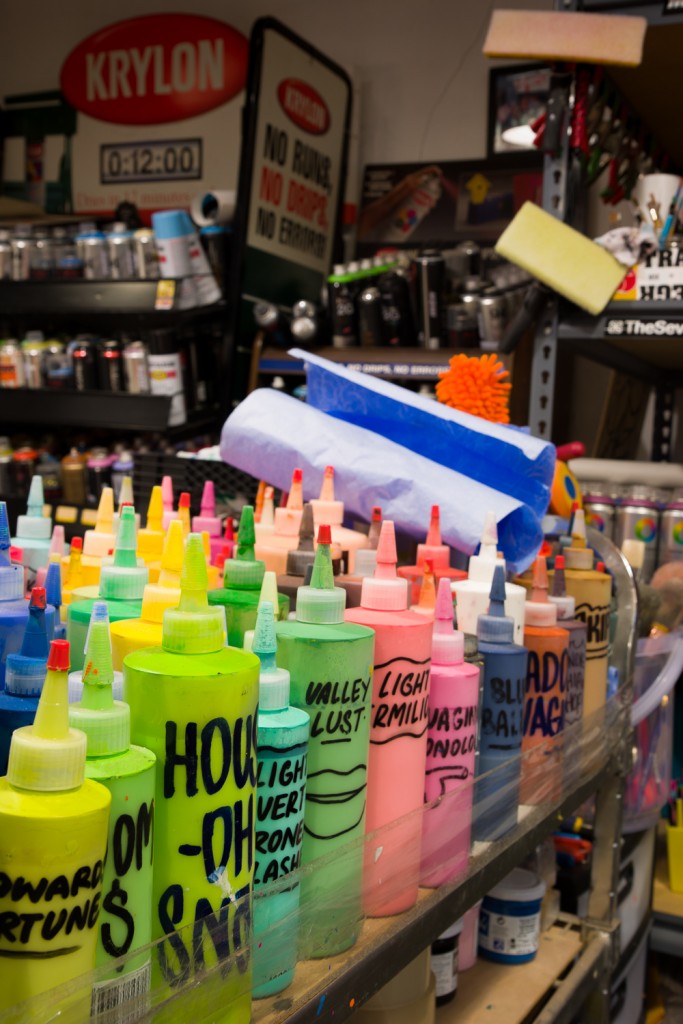 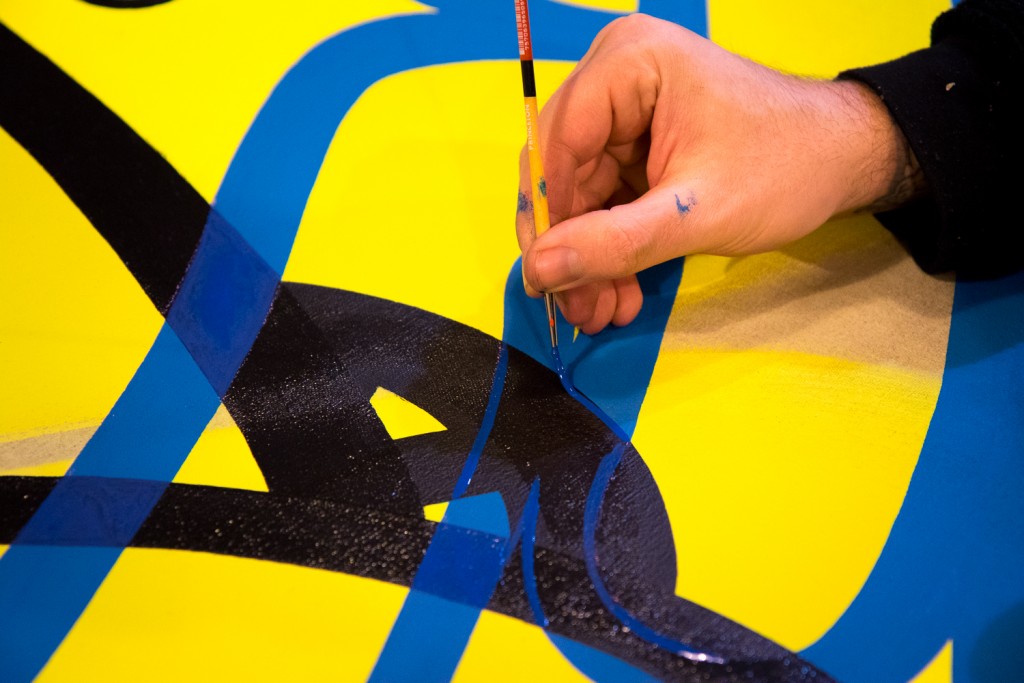 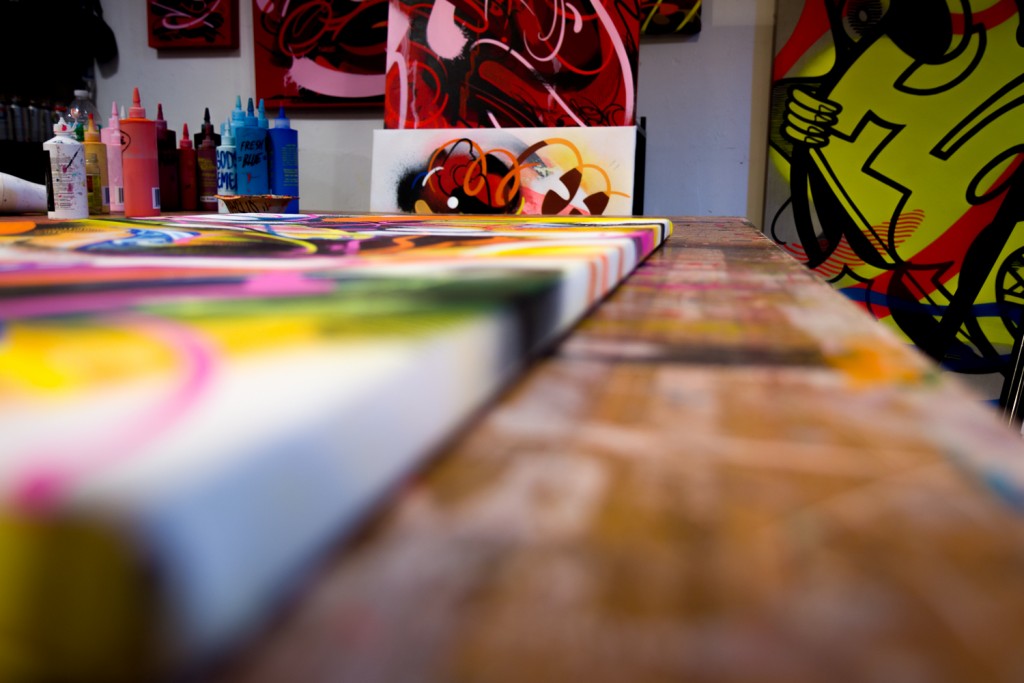 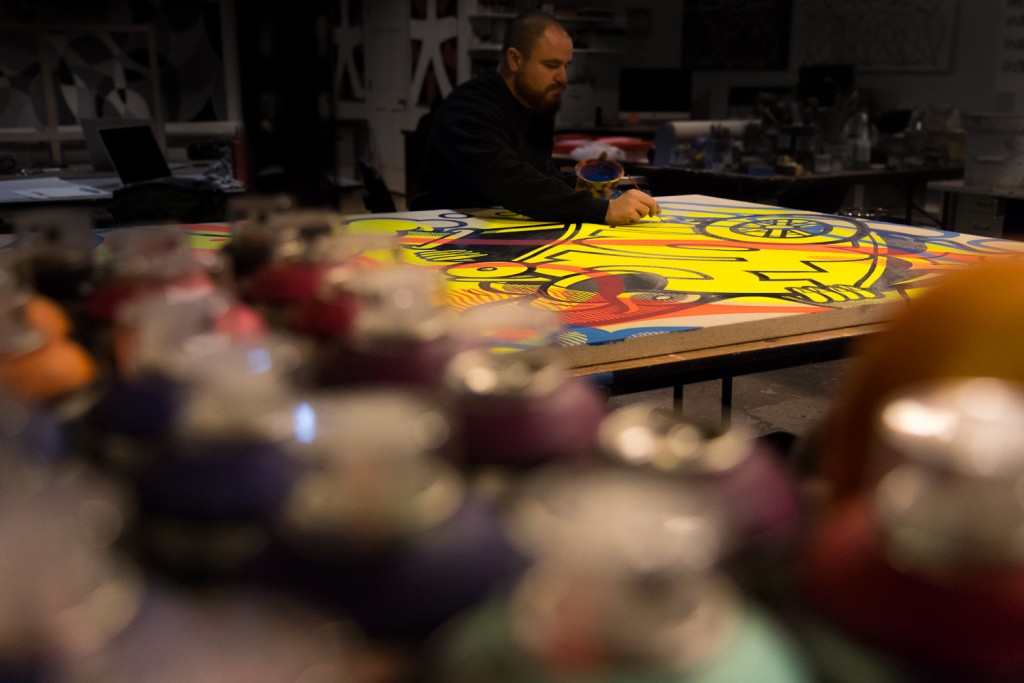 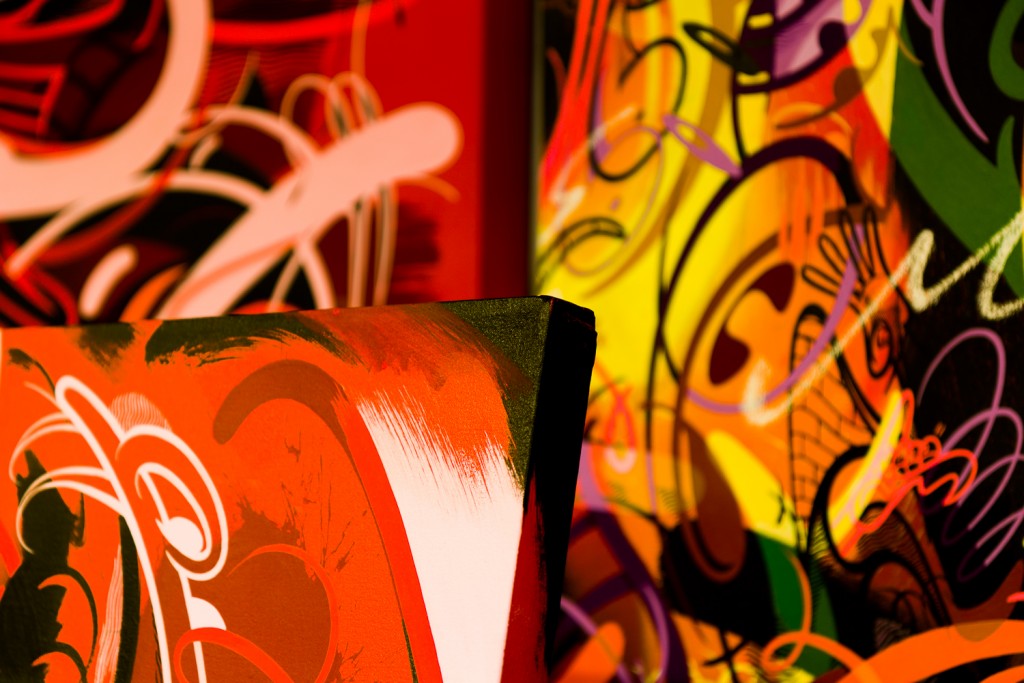 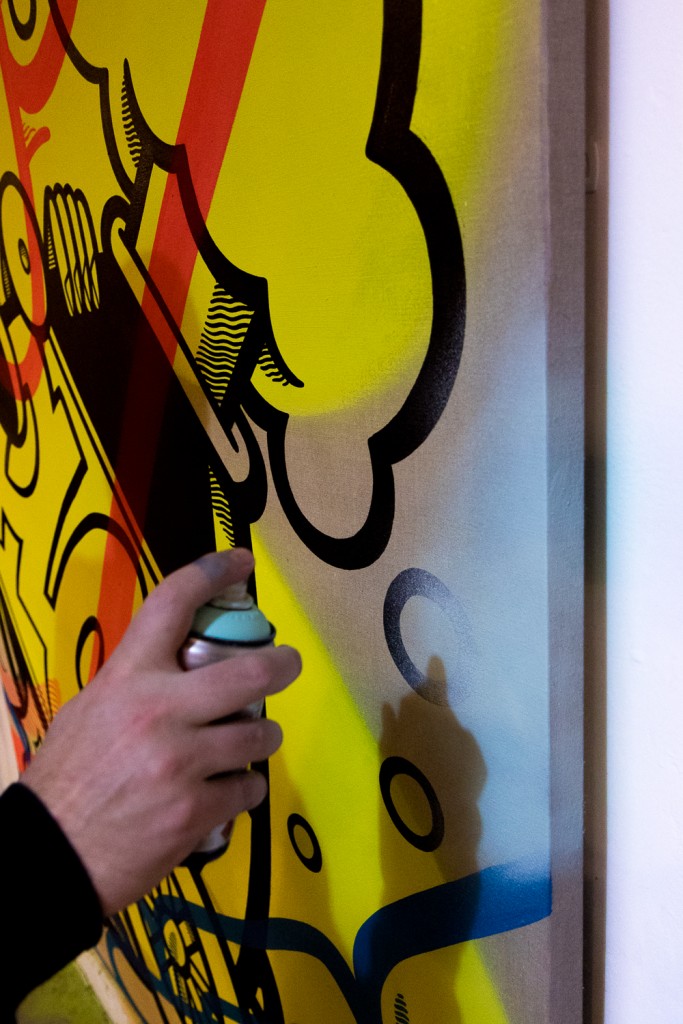 Click here to check out fecalface.com's studio visit with Mars-1 as he prepares for his…

fecalface.com posted a studio visit with Josh Keyes on their website, which you can check…