Jonathan Levine Projects is pleased to present Things Portrayed, an exhibition of new sculptures by Ronald Gonzalez in what will be his debut solo show at the gallery upon being named the third place winner of the Delusional Art Competition in 2017.

Gonzalez creates figurative sculptures that meld everyday objects into human forms, creating inanimate yet expressive beings concerning themes of mortality, memory and psychic pain. The show features new work from his Head Series made from reclaimed objects described by the artist as “surviving vestiges of time,” such as forks, rotary phone dials, reflective lights and musical instruments. By combining these objects with scraps of black leather, wax, wire and carbon Gonzalez forms layered portraits complete with provocative identities, all of which capture the psychophysical energy associated with human existence.

The exhibition title, Things Portrayed, is a metaphor for Gonzalez’s obsessive quest to capture the darker workings of the human soul. His angst-ridden and confrontational sculptures stand on the border between human personage and doomed phantom, which is heightened due to the inclusion of found objects charged with nostalgic references. Gonzalez also intertwines autobiographic elements of memory with the material history of his lifelong “found home “ in Binghamton, York as he repurposes its dated leftovers in a process of dissolution and renewal.

This new body of work from the Head Series combines human with inhuman, real with fantastic, matter with spirit and nostalgic with futuristic to create an alternate visual reality; inhabiting a pre-cyber space world of a garage inventor, a child’s world of make believe and the scavenging heart of a junkman. His investigation of animating inanimate materials has produced an art of dissolution with archaic, apocalyptic and quasi-alien elements that
convey an animistic mode of thought and intensely evocative expression of the human condition. 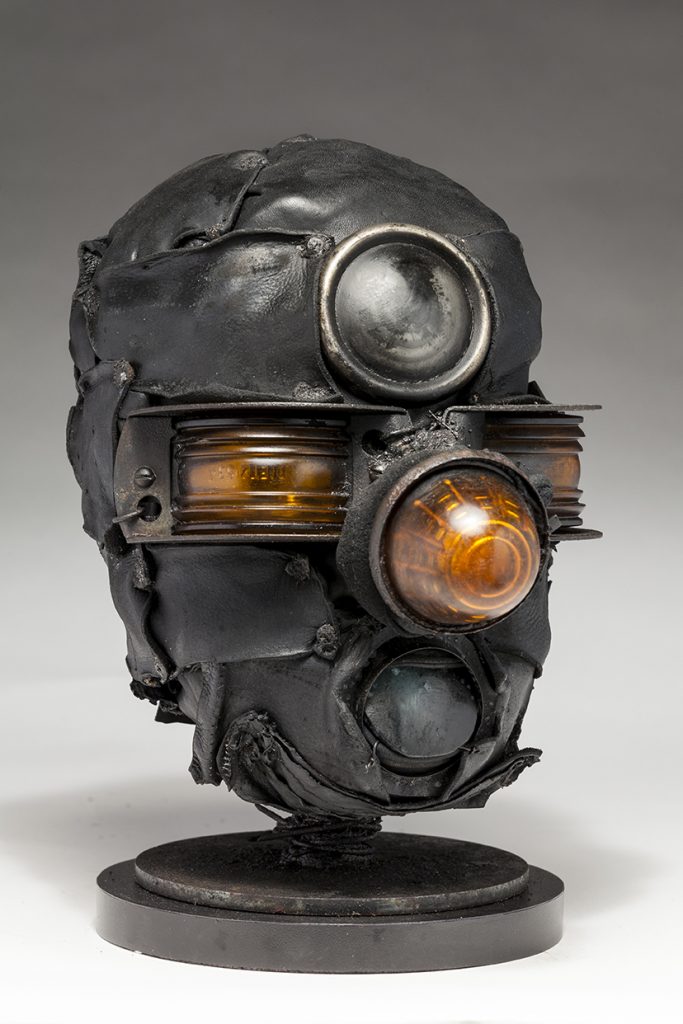 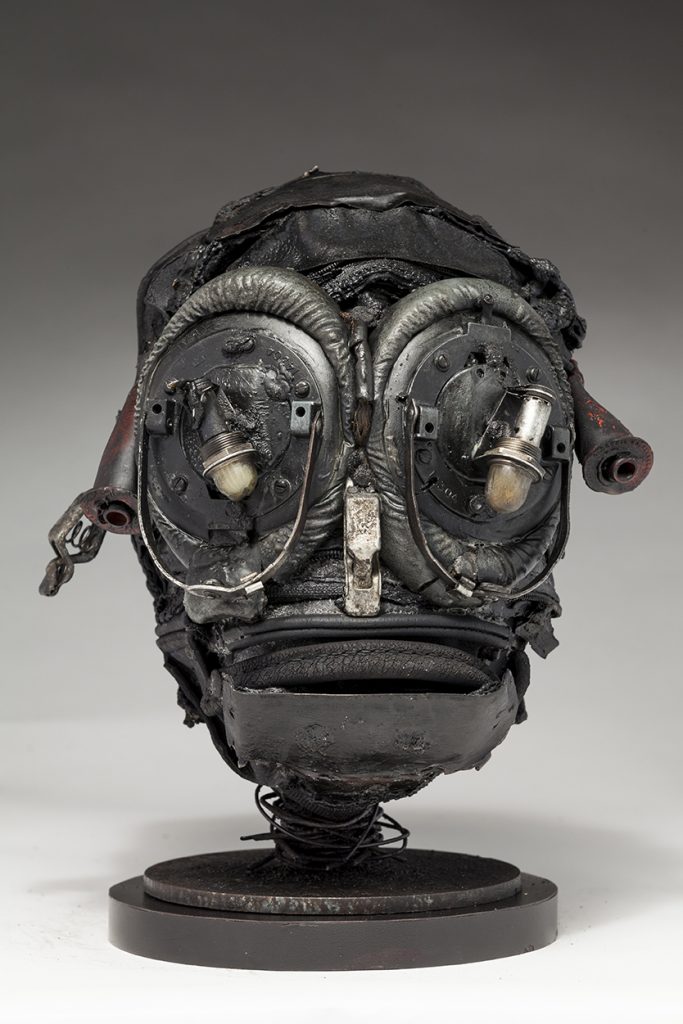 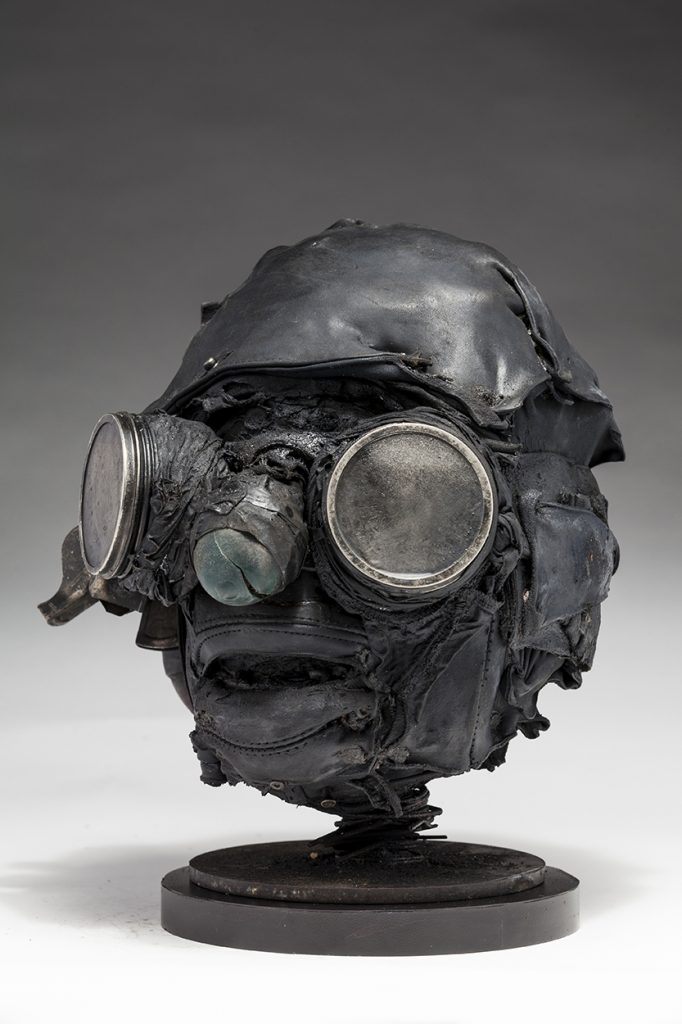