With a career spanning over three decades Witz has evolved from being a pioneer of the street art movement to refining a studio practice that incorporates both digital and old master techniques. Influenced by the work of Renaissance painters Hieronymus Bosch and Pieter Bruegel, his large-scale oil paintings of rampant crowds embody a rebellious and provocative nature that’s heightened by a stunning hyperreal aesthetic. He elaborates:

Dan Witz was born in 1957 in Chicago, Illinois and is currently based in Brooklyn, New York. He attended Rhode Island School of Design from 1975-77 and came to New York in 1978 to attend Cooper Union, receiving a BFA in 1980. In 1982, he received a grant from the National Endowment for the Arts. In 1992 and 2000, he received fellowships from the New York Foundation for the Arts, and in 1998 he received a fellowship from the Public Art Fund. His work has been exhibited in galleries and museums worldwide such as the Museum of Modern Art in New York and the Indianapolis Museum of Art. Witz has been featured in many publications including The Wall Street Journal, TIME Magazine, New York Magazine, The Huffington Post, ARTINFO and the cover ofJuxtapoz Magazine. In 2010, Gingko Press released In Plain View, a monograph documenting 30 years of Witz’s career of works created in the studio and on the street. 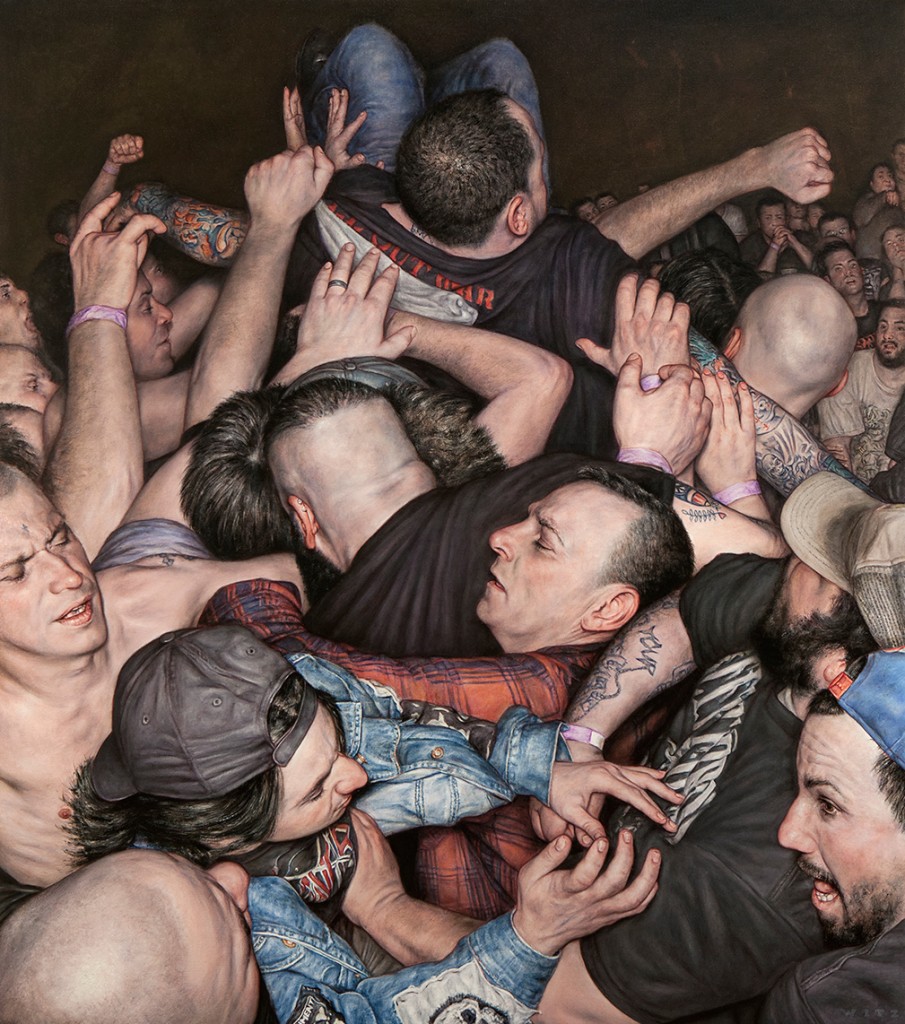 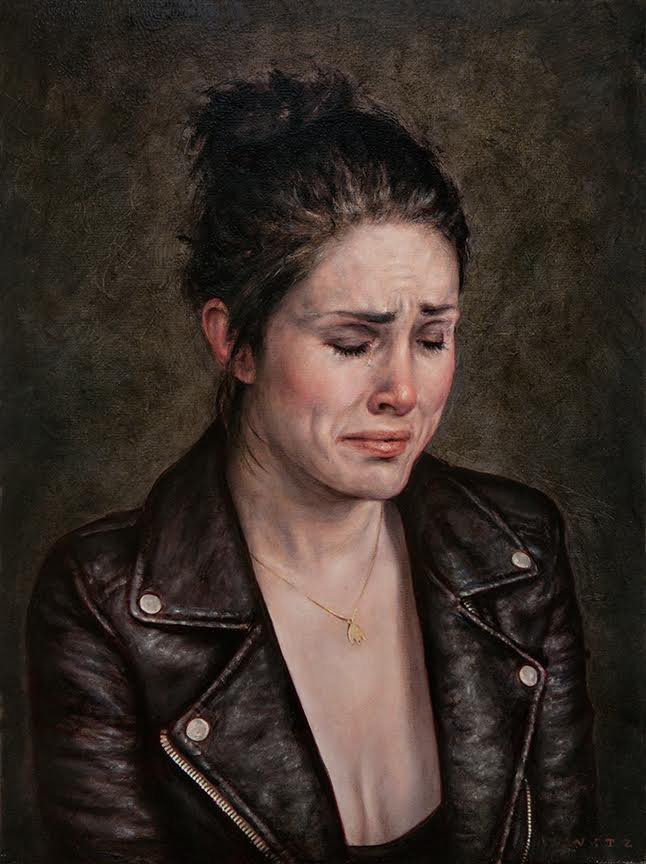 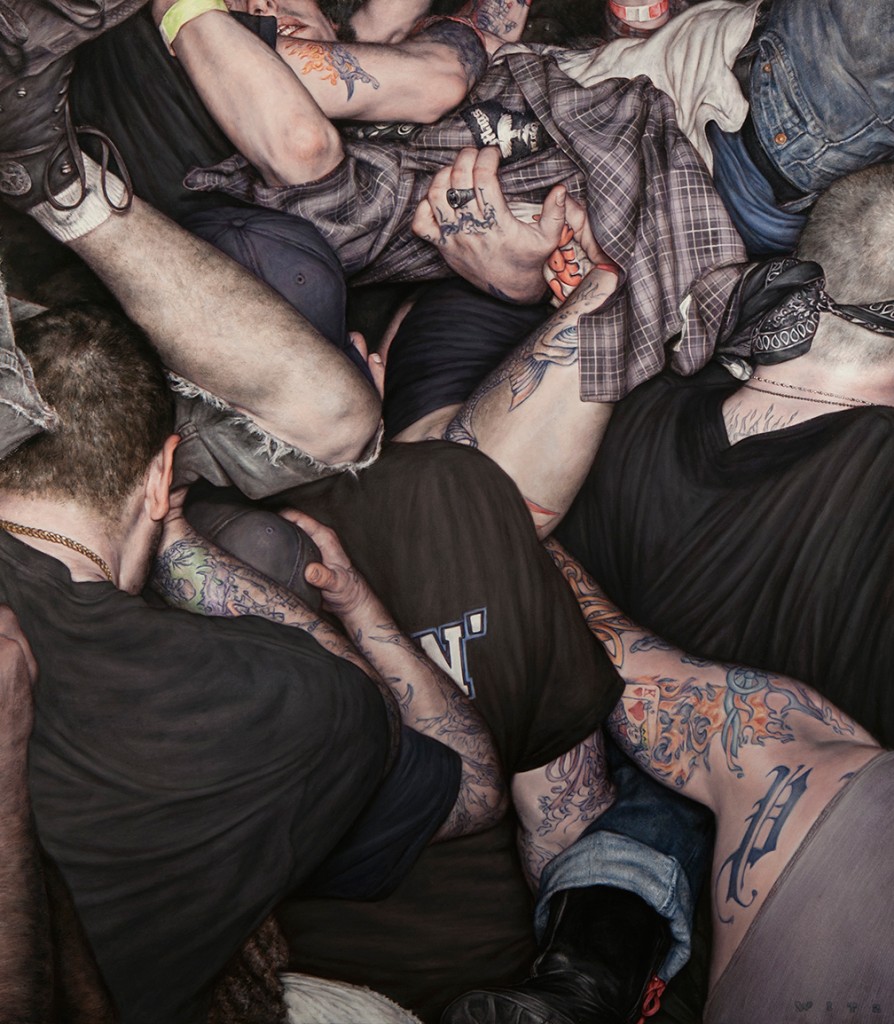