NEW YORK, NY (August 30, 2016) — Jonathan LeVine Gallery is pleased to present (HE)ARTBROKEN, a series of new work by Spanish artist Juan Francisco Casas in what will be his debut solo exhibition at the gallery.

Casas recreates photographs he’s taken as large scale, hyperreal ballpoint pen and marker drawings. While compositions of this size have traditionally been used in art to commemorate royalty and historical events, Casas utilizes the medium to memorialize his personal and provocative exploits. Described as “art for the selfie generation,” his seductive portraits transform viewers into voyeurs, intrigued by what happened prior and after the snapshot was taken.

This exhibition is the final installment of a trilogy Casas embarked on in early 2016 with SPQR(CA)VITA at the Royal Academy of Spain in Rome, followed by O(H)ROMAO(H)MORTE at Galería Fernando Pradilla in Madrid. In this epilogue he presents an autobiographical perspective of the effect love has had on his work. By depicting stories of sex, excess and pain, Casas explores the beauty that’s come from broken relationships and the art they’ve inspired.

The artist describes, “(HE)ARTBROKEN is the hedonistic climax of a journey that we all experience. A sentimental examination of the past in which I mix old and new imagery, similar to the act of remembering. It’s all the amazing and painful moments of life portrayed through the women I’ve loved who’ve been part of my art.”

Determined to push the boundaries of his work, Casas explored a new aesthetic for this body of work in a series of drawings entitled Life is a Dirty Glitch. Inspired by overexposed, grainy photographs, these works transcends realism and portray the unconscious deterioration of memories through compositions that are pixelated and fragmented.

Juan Francisco Casas was born in La Carolina, Spain in 1976 and is currently based in Madrid. In 1999, he received a B.F.A. from the University of Granada. During his studies he won a national award from the Ministry of Education and Science for best graduate qualifications in Spain. Casas subsequently received a M.F.A. and PhD from the university. In 2005, he represented Spain in the 2nd Biennial of Prague and has since had solo exhibitions in Madrid, Paris and Rome. He’s also exhibited at the Museums of Contemporary Art in Munich, Rotterdam, Emdem, Salamanca and Seoul. His work is represented in collections at the Museum Artium and the ABC Museum. 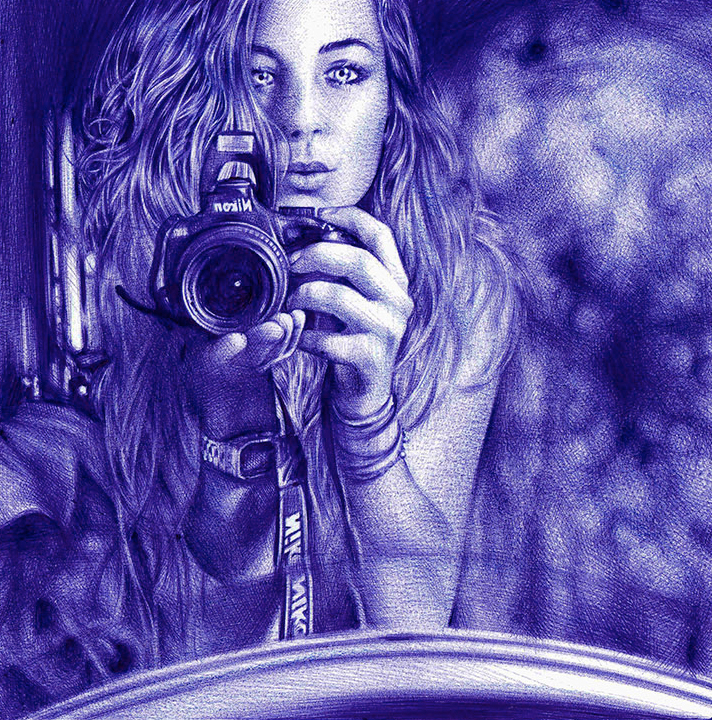 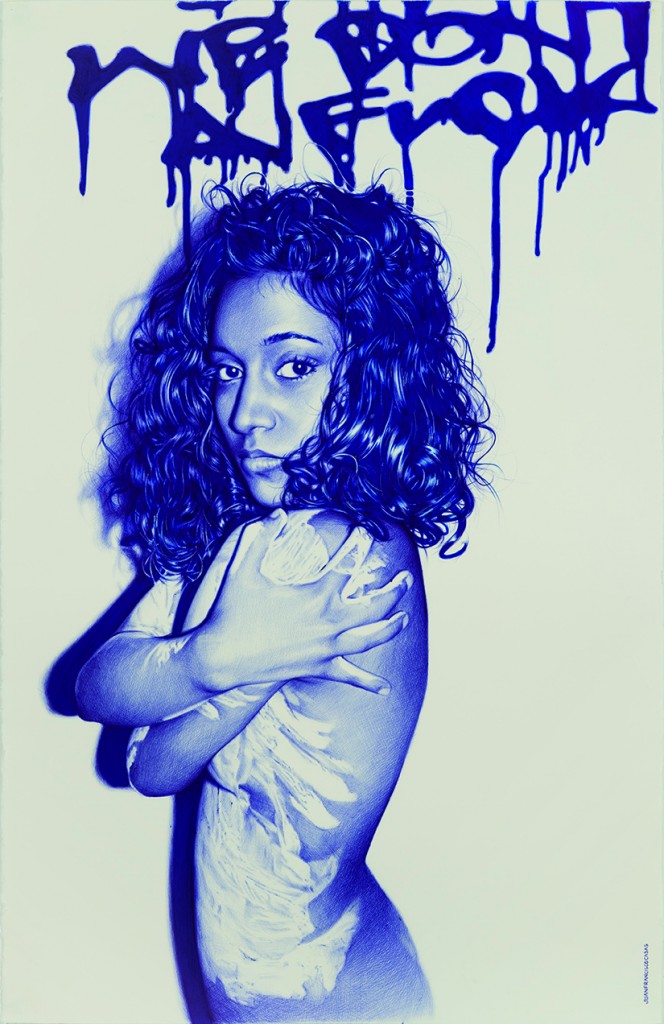 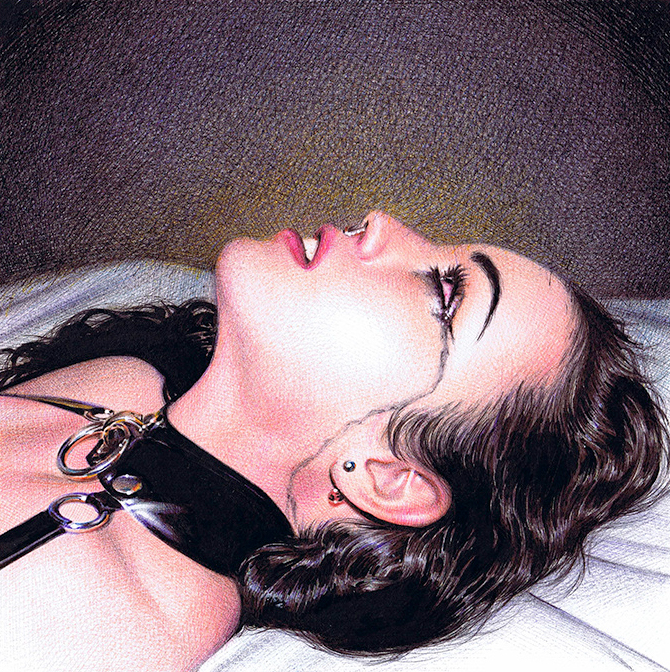 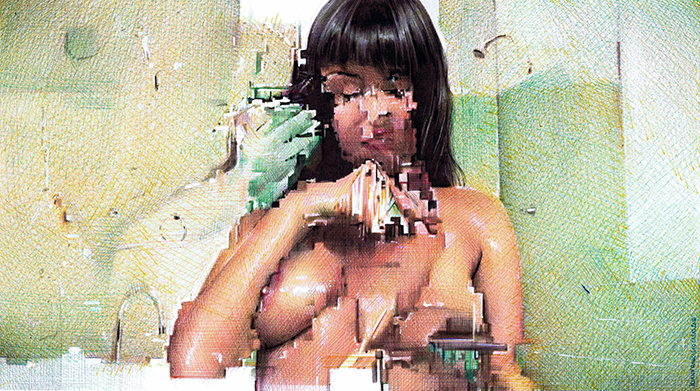