Known for his mastery of technique in figurative realism, Casas has been working in the medium of ballpoint pen since 1994. His imagery combines the voyeuristic nature of the selfie with the theory of Eros and Thanatos, contextualized by his own experiences, forming a dialectical link between the viewer, the work and the artist. All of his works—whether ink on paper or oil on canvas—present windows into a world created from an autobiographical point of view, depicting the exaltation of hedonism in an age of millennials who live fully exposed on social media without much concern for privacy. Casas portrays a generation preoccupied with documenting their lives in high resolution, yet continuing to store, forget and reshape memories of their experiences and feelings.

The artist often explores concepts of memory—how thoughts can gradually fade or instantly be recovered in a seemingly random way over time, how we remember some things and not others, and how we recompose experiences unconsciously.

My drawings, which seem to be classical, take on a second virtual meaning when they return to the internet and go through uncontrollable mutations. These drawings take on some of the most significant debates of our times: the tension between artisanal work and its reproduction in the digital age, social changes in habits related to photography (the consolidation of the selfie and the disintegrated border between private and public life), reformulated theories about depictions of the naked body in art history as well as an evolution of reinterpretations concerning gender and the nude.

Juan Francisco Casas was born in La Carolina, Spain in 1976 and is currently based in Madrid. In 1999, he received a B.F.A. from the University of Granada. During his studies he won a national award from the Ministry of Education and Science for best graduate qualifications in Spain. Casas subsequently received a M.F.A. and PhD from the university. In 2005, he represented Spain in the 2nd Biennial of Prague. His work has been exhibited at Museum Kunsthalle der Hypo-Kulturstiftung in Munich, Museum Kunsthalle in Emden (Germany), Museum Kunsthal Rotterdam (Netherlands), Cube Museum in Seongnam (South Korea) and the Da2 Museum in Salamanca (Spain). His awards include: Prize of the Royal Academy of Spain in Rome, the ABC Painting Prize and the Scholarship of the College of Spain in Paris. His work is represented in collections such as: ARTIUM, Basque Museum of Contemporary Art, Vitoria; ABC Museum, Madrid; Collection of the Ministry of Foreign Affairs; Collection of the Royal Academy of Spain in Rome; and Absolut Collection. 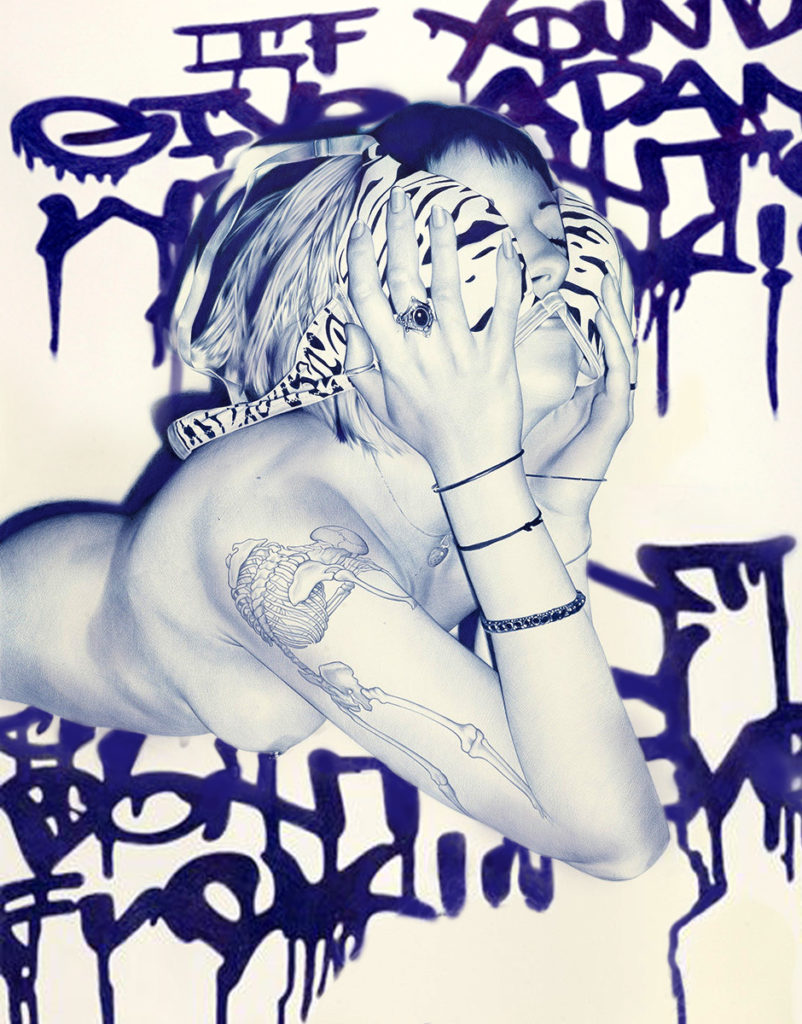 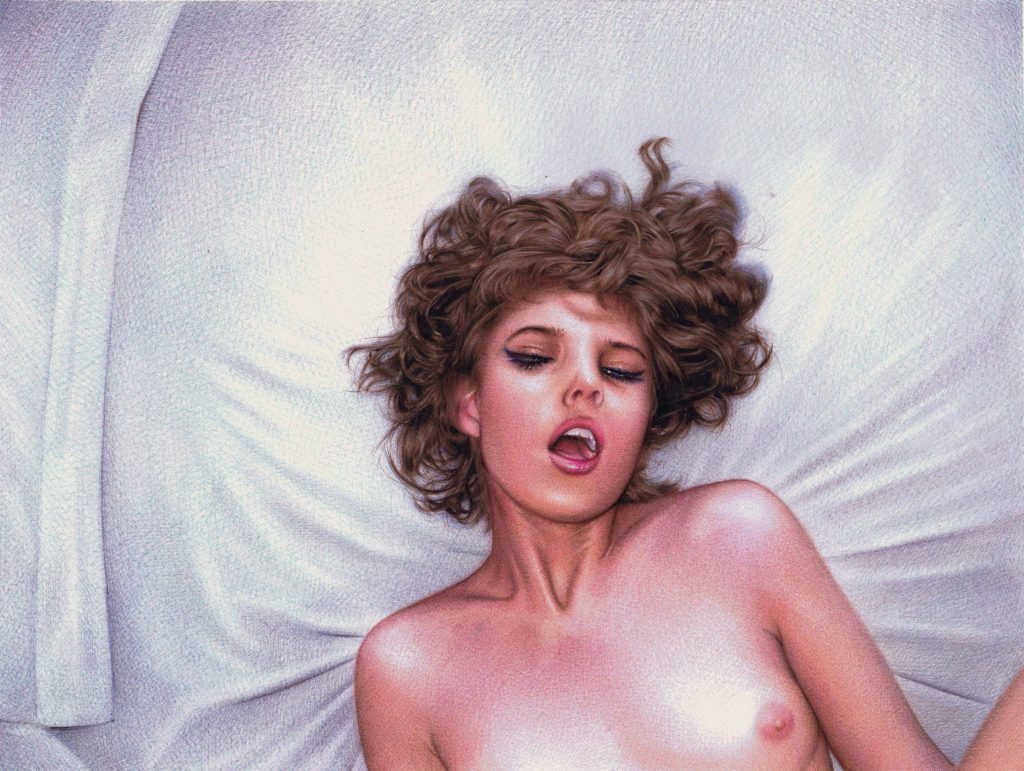 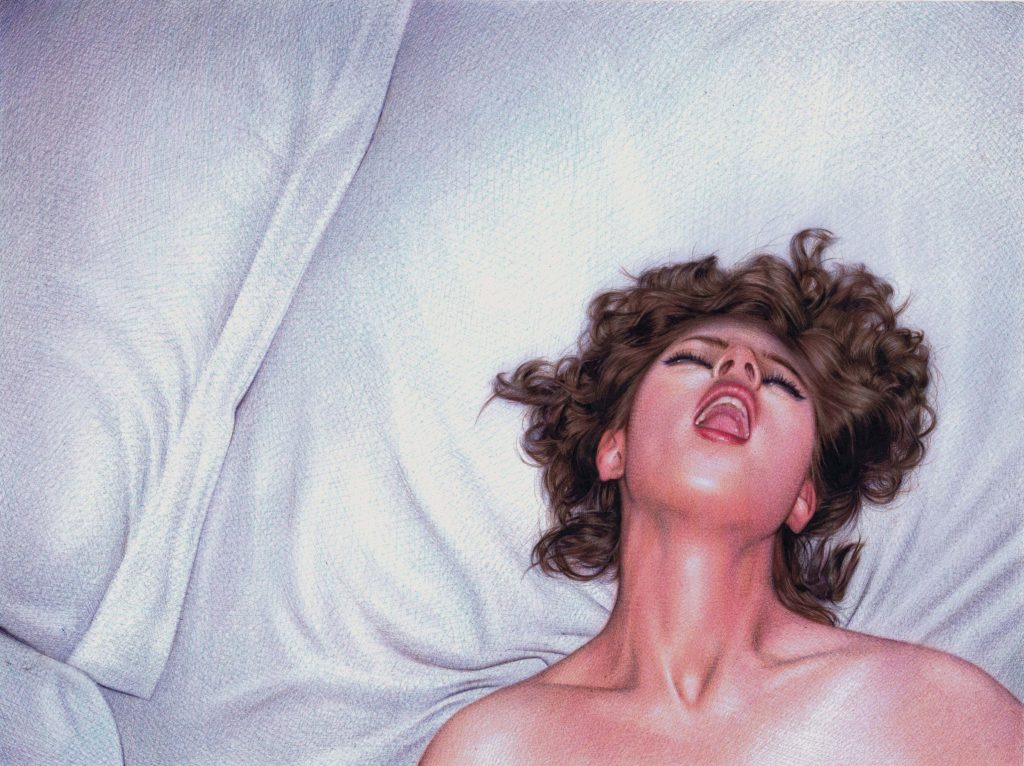