NEW YORK, NY (October 1, 2016) — Jonathan LeVine Gallery is pleased to present Invisible World, a series of new works by Detroit-based artist Glenn Barr in what will be his debut solo exhibition at the gallery.

In compositions on paper and wood Barr gives life to surreal creatures, specters and lonesome characters that live in a stark world, drenched in the grit and haze of a post-apocalyptic urban dreamscape. Drawing inspiration from pop and counterculture sources, such as pulp art and cartoons, he presents alternate yet interconnected realities that invite viewers to examine otherworldly narratives.

For Invisible World, Barr presents a universe of private intrigue where pink-haired waifs and haunted astronauts are suited up for the unknown. He also brings us back to earth and into private moments where anti-heroines are trapped in telephone conversations filled with either rage, horror or quiet despair.

The artist elaborates, “Fiction. Written on the page or visualized on celluloid, there has always been a narrative that exists parallel to our own. A counter culture. An invisible world. In keeping with this aesthetic, I’m exploiting voyeuristically a vision of life’s emotionally charged moments or its banality. I want to illuminate the problematic cracks in the human condition reflected in fringe urban settings or even in outer space. These paintings to me have a subtle emotional punch that reference the lonely solitude of life’s cruel existence and yet their plots seem unknown and open ended. But no matter what the underlying cryptic woes, I will sometimes just revel in the simple beauty and emotion of the human face.”

ABOUT THE ARTIST
Glenn Barr was born in Detroit, Michigan, where he is currently based, and graduated from the College for Creative Studies. Early in his career he illustrated for comic books and graphic novels, such as Brooklyn Dreams (D.C. Comics), and was part of the Spumco animation team that created the cartoon Ren & Stimpy. He’s had solo exhibition at galleries throughout the United States, as well as in Australia and Italy, and has participated in group shows at the Long Beach Museum of Art and Riverside Art Museum. Barr’s been featured in The New York Times, Juxtapoz Magazine and Hi Fructose Magazine. Publications of his work include Lowlife Paradise: The Works of Glenn Barr (Last Gasp Books, 2003), Haunted Paradise (Last Gasp Books, 2006) and Glenn Barr’s FACES (Last Gasp Books, 2012). 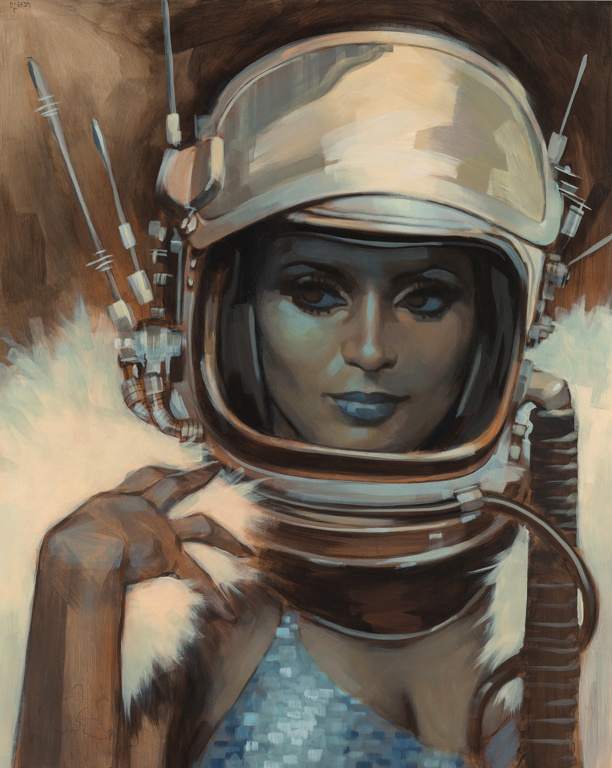 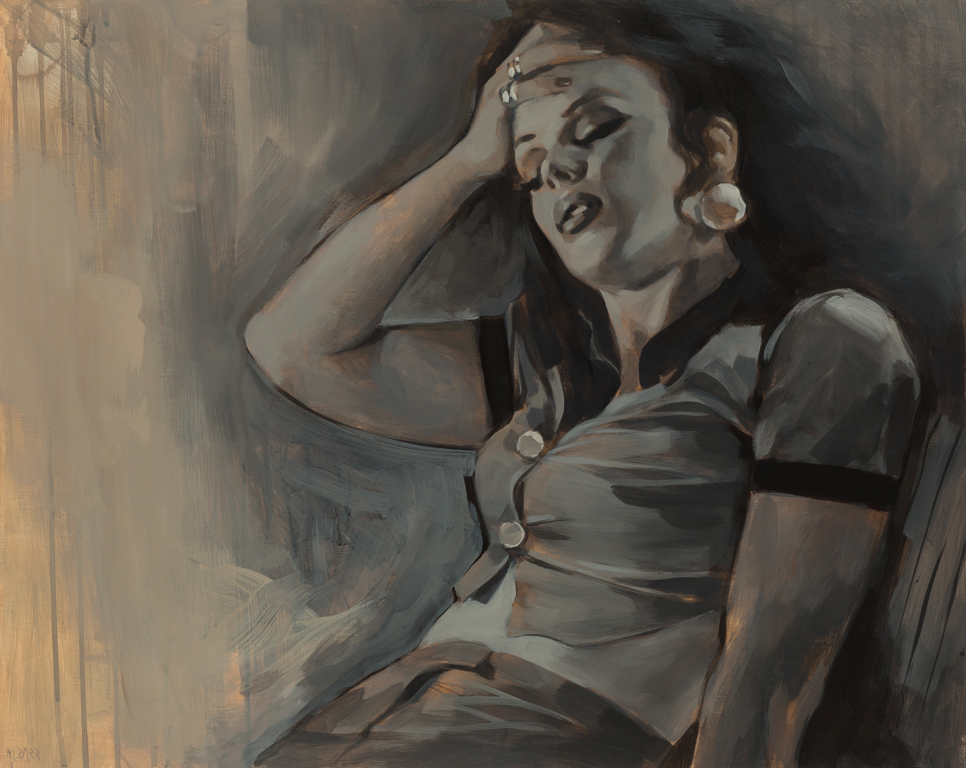 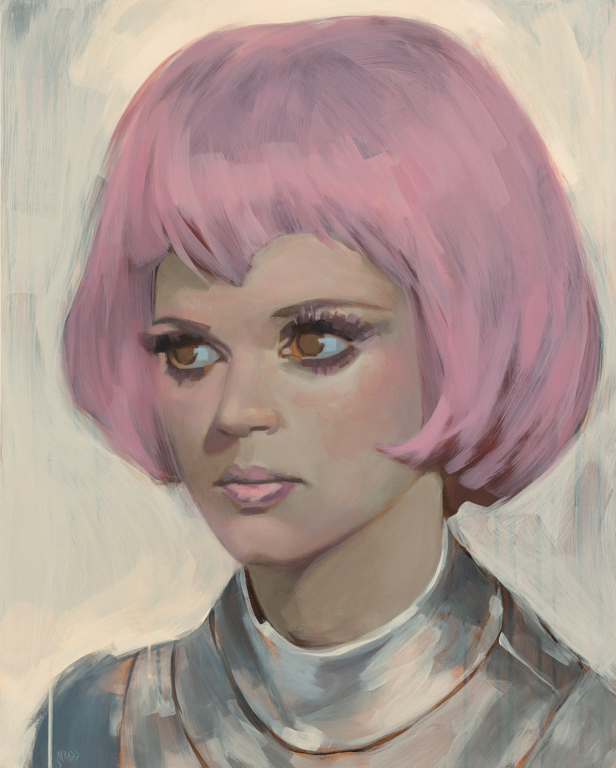