Jonathan LeVine's Search for the Next Great Artist

Jonathan LeVine Projects is pleased to present Delusional: Jonathan LeVine’s Search for the Next Great Artist, in what will be the gallery’s first annual juried exhibition featuring work by the following artists:

As a youth growing up in Trenton, New Jersey, Jonathan LeVine recognized the appeal of countercultural aesthetics, including comics, graffiti and tattoos. In 2001, after years of independently curating exhibitions at alternative venues, he decided to open a gallery specializing in these nascent art movements. Many people called him and this risky endeavor “delusional”, however, sixteen years later, he’s now the owner of one of the most well-known galleries in the world and has cultivated the careers of many renowned artists.

The gallery’s search for the next great artist began in spring 2017. An overwhelming number of submissions came in from artists based around the world, which made the selection process an extremely difficult task. The 42 artists selected for Delusional work in a variety of media, reflecting current trends in contemporary art and the eclectic stylistic mix the gallery is known for exhibiting. By providing an exhibition opportunity for these outstanding artists, the gallery hopes to bring new talent to the forefront and open doors for their future endeavors

Thank you to all of the artists who submitted work for consideration. We’re excited to announce the following winners: 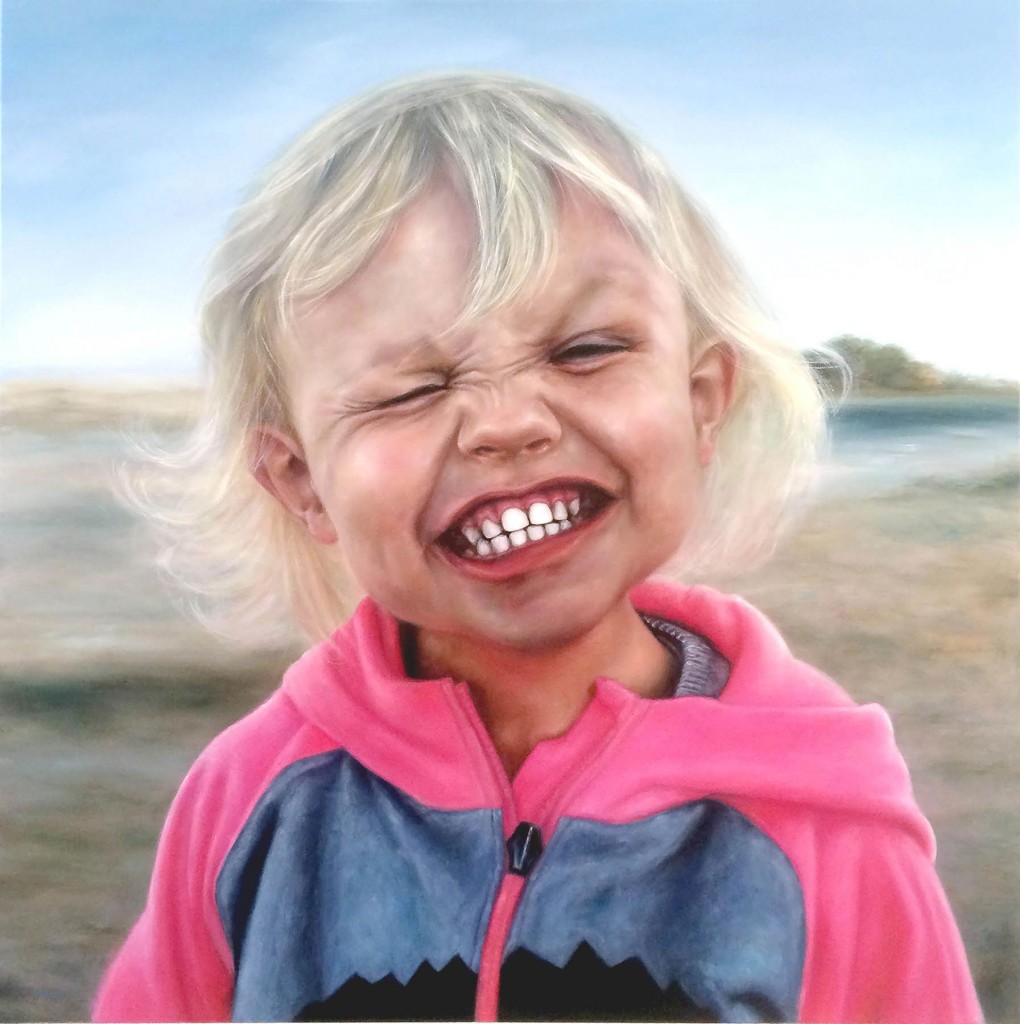 How It Should Be 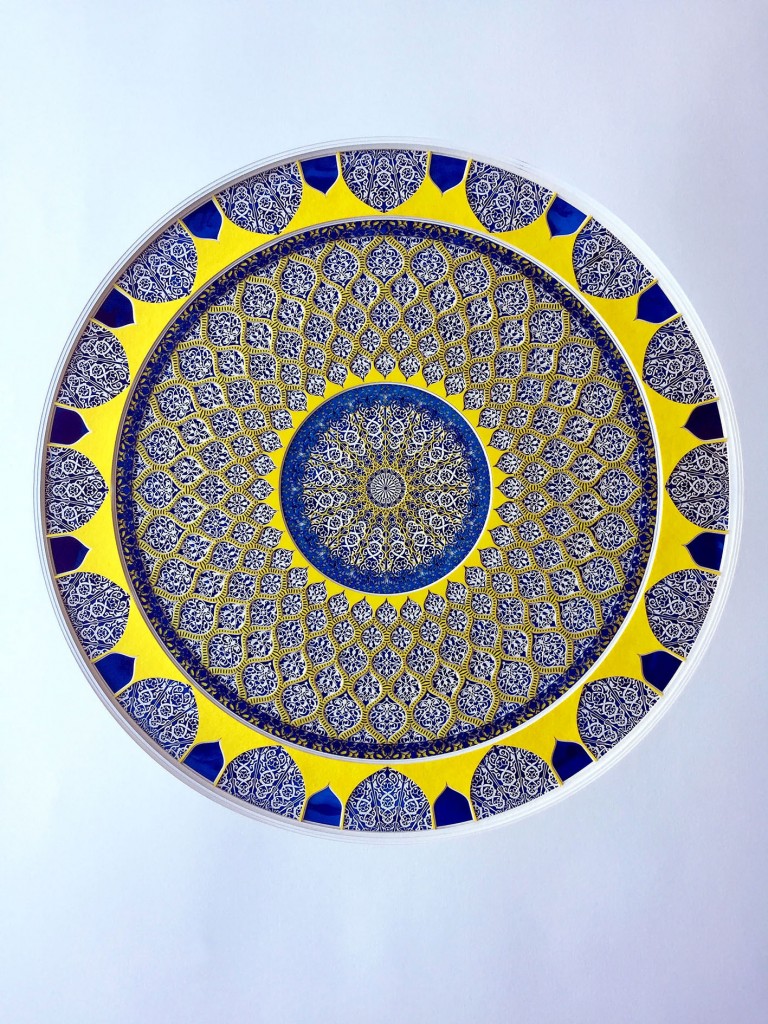 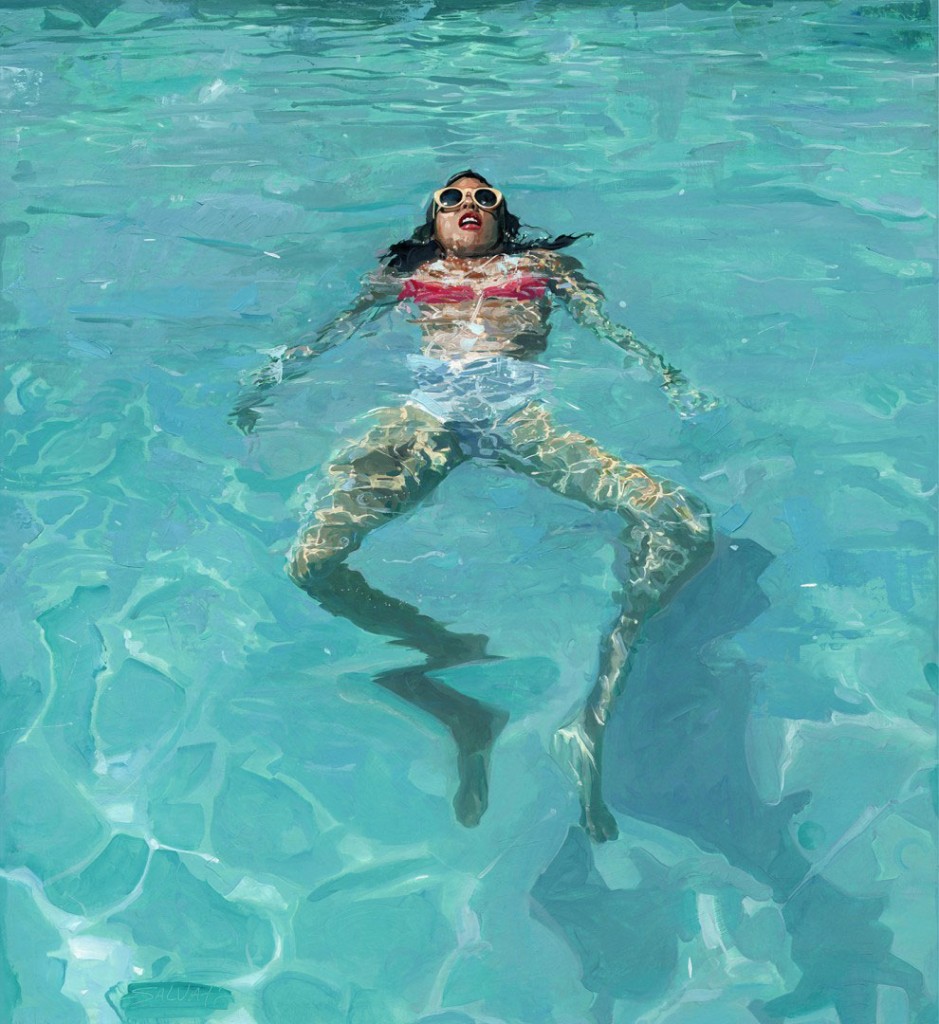