JERSEY CITY, NJ (March 8, 2017) — Jonathan LeVine Projects is pleased to present Gravity, a solo exhibition of new work by California-based artist David Choong Lee in what will be his debut show at the gallery.

After 20 years of being a staple in the San Francisco art scene, David Choong Lee has perfected a signature style that merges figuration and abstraction. Influenced by diverse artistic sources, such as Vincent van Gogh, Rembrandt, graffiti and underground music, he skillfully incorporates bold graphics with organic elements, creating kaleidoscopic dreamscapes and subjects.

Lee’s early work focused on depicting societal concerns through realism, such as his first major project in the United States in which he painted portraits of San Francisco’s homeless community on found boxes. By 2010, his work transformed to a solely abstract aesthetic with nonfigurative, brightly colored compositions stemming from his imagination. The artist describes these paintings as “inner visions” of himself and elaborates, “When someone understands one of these paintings, it’s like they’re hugging me really deep from inside.”

The works in Gravity were inspired by Lee’s studies of physics and integrating his findings in the process of painting with aerosol and latex. In a Darwinian approach, he slightly alters forms within each composition and the successful variations are brought to the forefront. The result are paintings that transport viewers to an otherworldly universe through a visual vocabulary of forms. He describes, “Maybe they are vast representations of space, an alien world, or an examination of life at a microscopic level.” 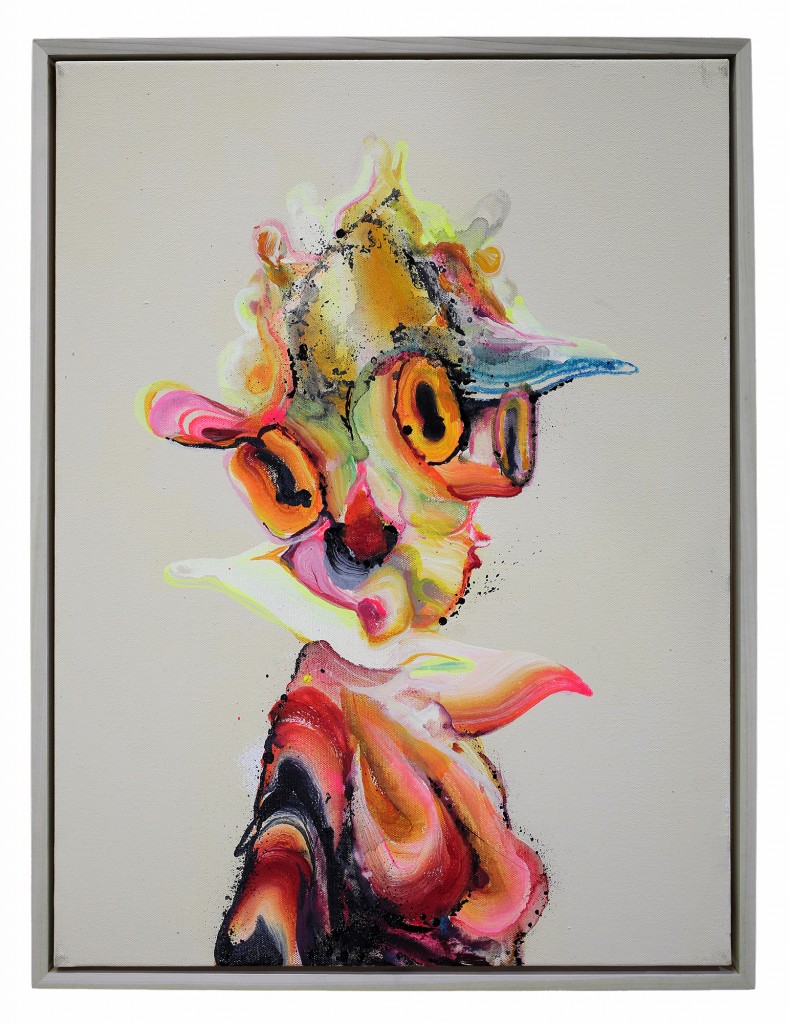 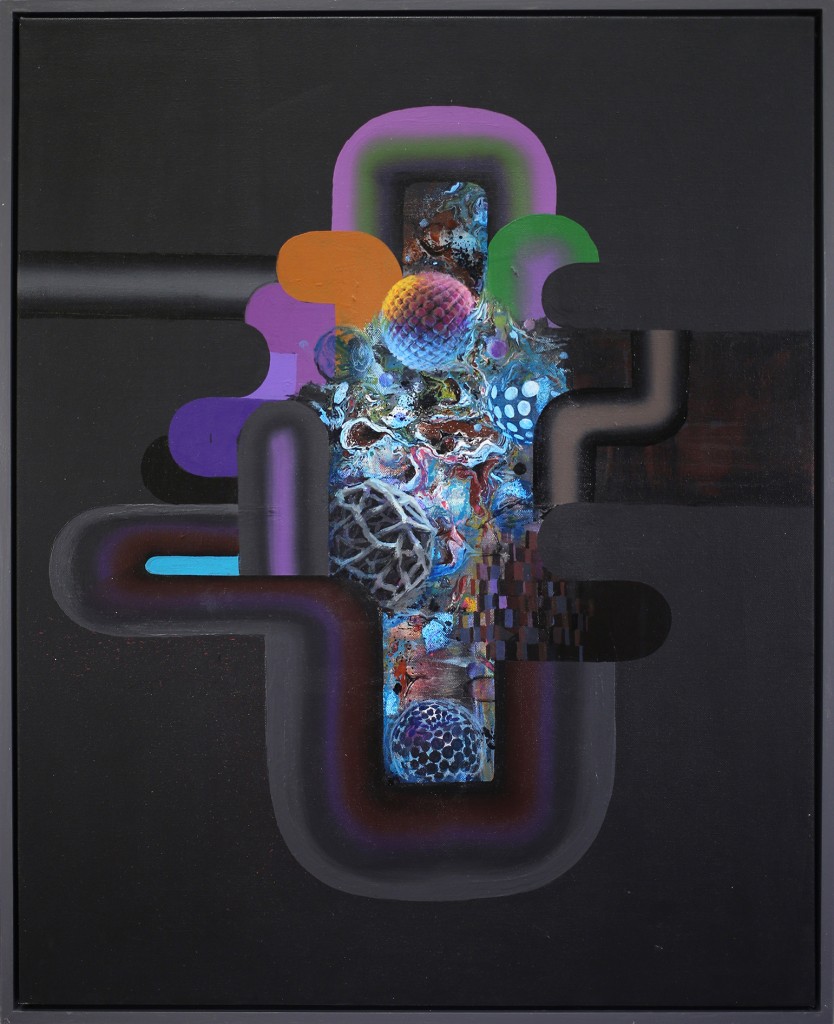 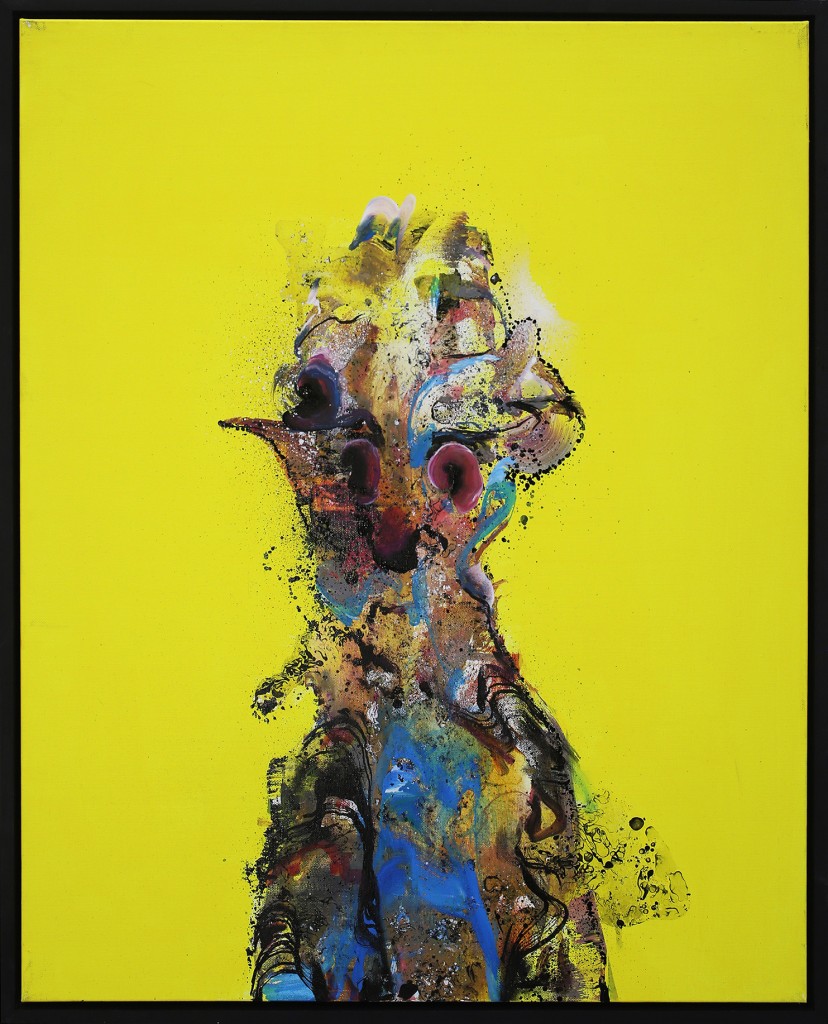