The Killing of a Ghost

Jonathan LeVine Projects is pleased to present The Killing of a Ghost, an exhibition of new work by Mexican American artist Carlos Ramirez in what will be his debut solo show at the gallery.

Ramirez’s paintings and sculptures speak of the inequalities within Mexican American communities, disguising the political as popular and championing the common man as underdog. Creating brightly colored compositions of Mexican caricatures set against a backdrop of religious iconography, folklore and corporate logos, his work presents viewers with familiar yet foreign perspectives.

Influenced by graffiti, Mexican street murals, traditional revolutionary posters, prison art and tattoos, Ramirez’s is tremendously resourceful when creating his work and often travels across the border to Mexicali and Oaxaca to scavenge for materials. As a result his mixed-media works are deeply layered with combinations of house paint, stickers, handwritten bilingual text, rusted bottle caps and other discarded materials. Desert creatures such as snakes, spiders and scorpions are also featured, intermingling with Catholic symbolism, aliens, gang members, pop-culture references and commercial imagery. By giving brand logos and religious icons the same attention and placement, Ramirez draws attention to the polarity between traditionalism and urbanism.

The Killing of a Ghost exemplifies Ramirez’s evolution as a solo artist. His work remains alluring and magical while simultaneously offering satirical commentary on political and social issues, frequently on behalf of the oppressed. He elaborates:

“Hate seems to be the wind right now that is blowing the sand off and revealing issues that have never really gone anywhere…Immigration and racism are nothing new, especially to those who have been in the social trenches or on the political frontlines the whole time… It has affected the Coachella Valley in the same negative way it has affected every other city in the U.S.A. – creating fear, hate and social instabilities and nothing productive. I think today’s political climate has gotten to an obvious point, a point with no in-betweens, creating separation and the fraying of the American people and forcing the choosing of certain sides, all of which is manifesting in not only my work, but in force among artists in the art world.” 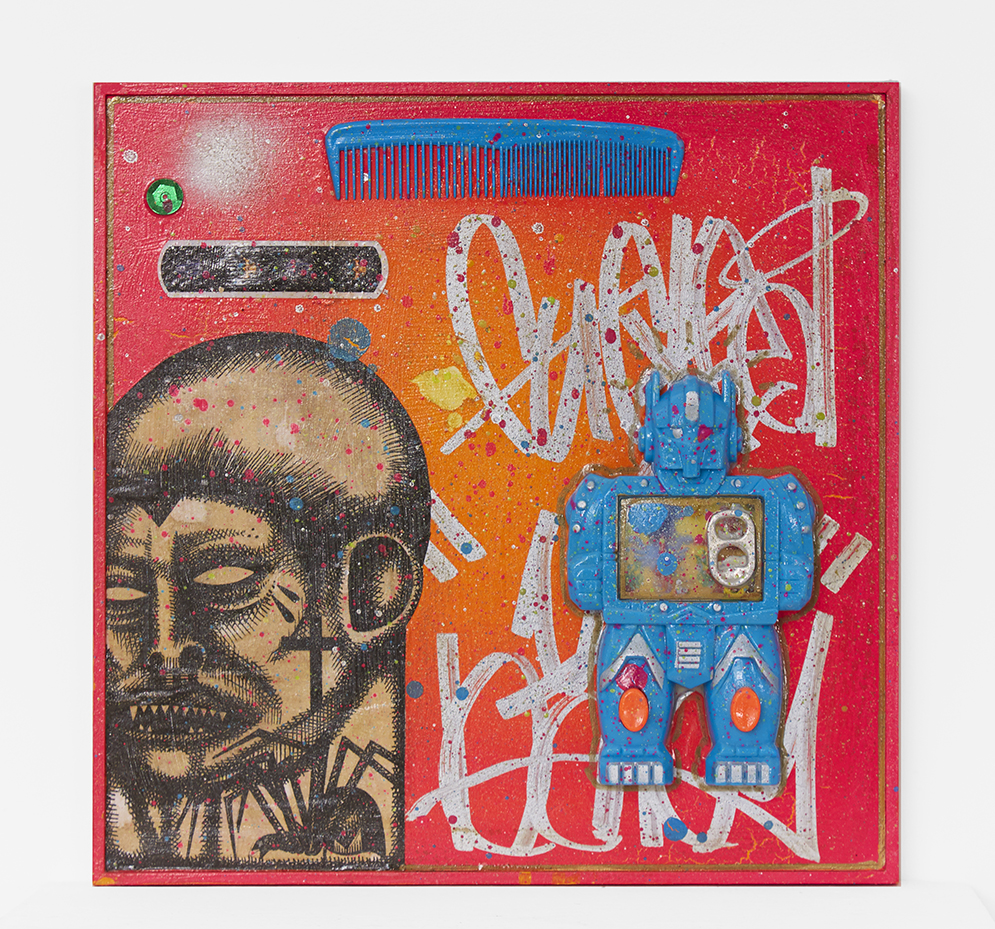 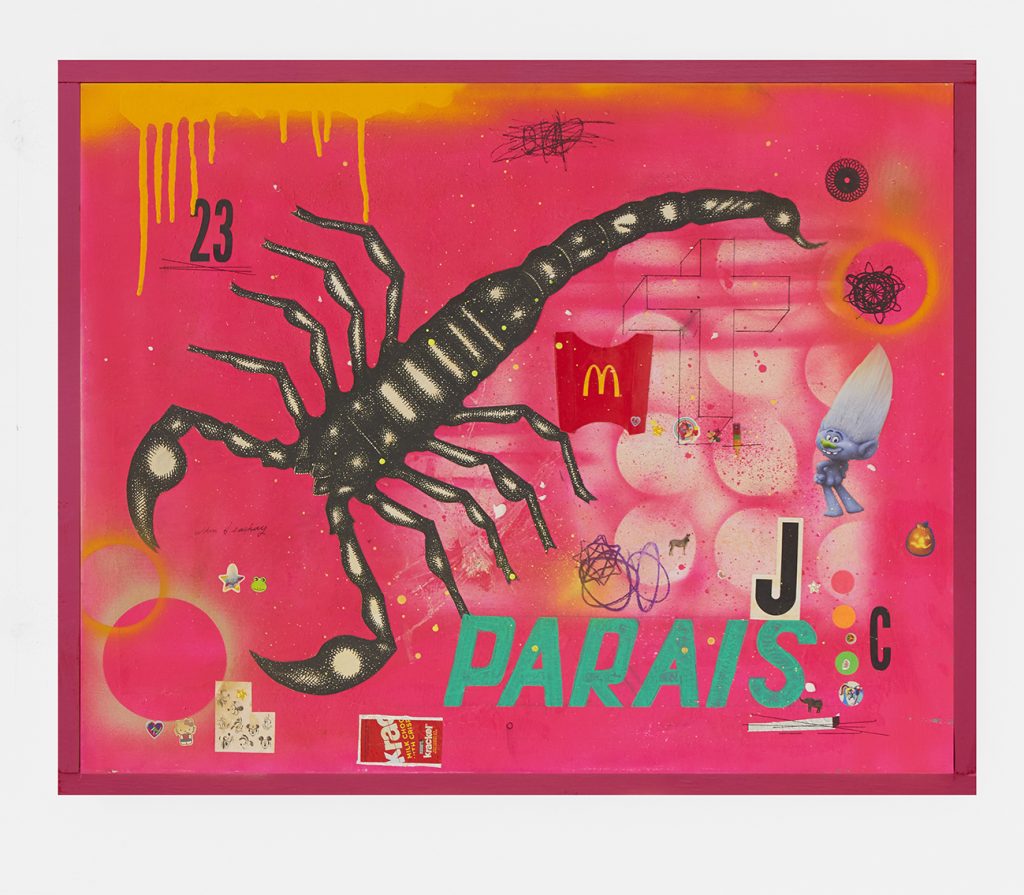 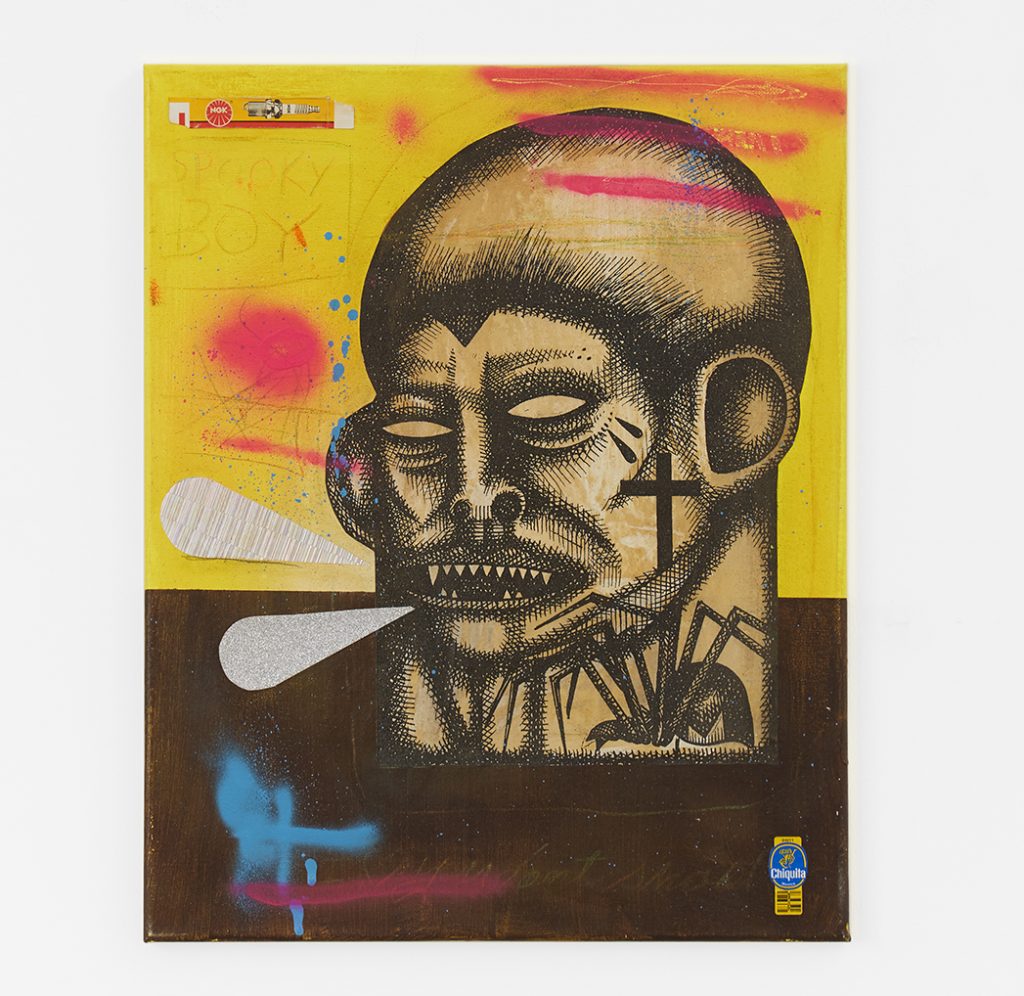