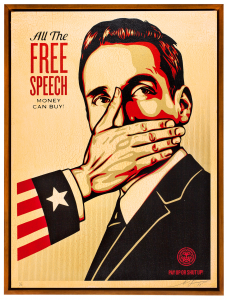 Heron Arts has invited East Coaster Jonathan LeVine to guest curate their upcoming “East Looks West” art show, opening this Saturday. The show is a celebration of two coasts interconnected stylistically, digitally and by the artists themselves—many who are west coast natives and transplants alike. 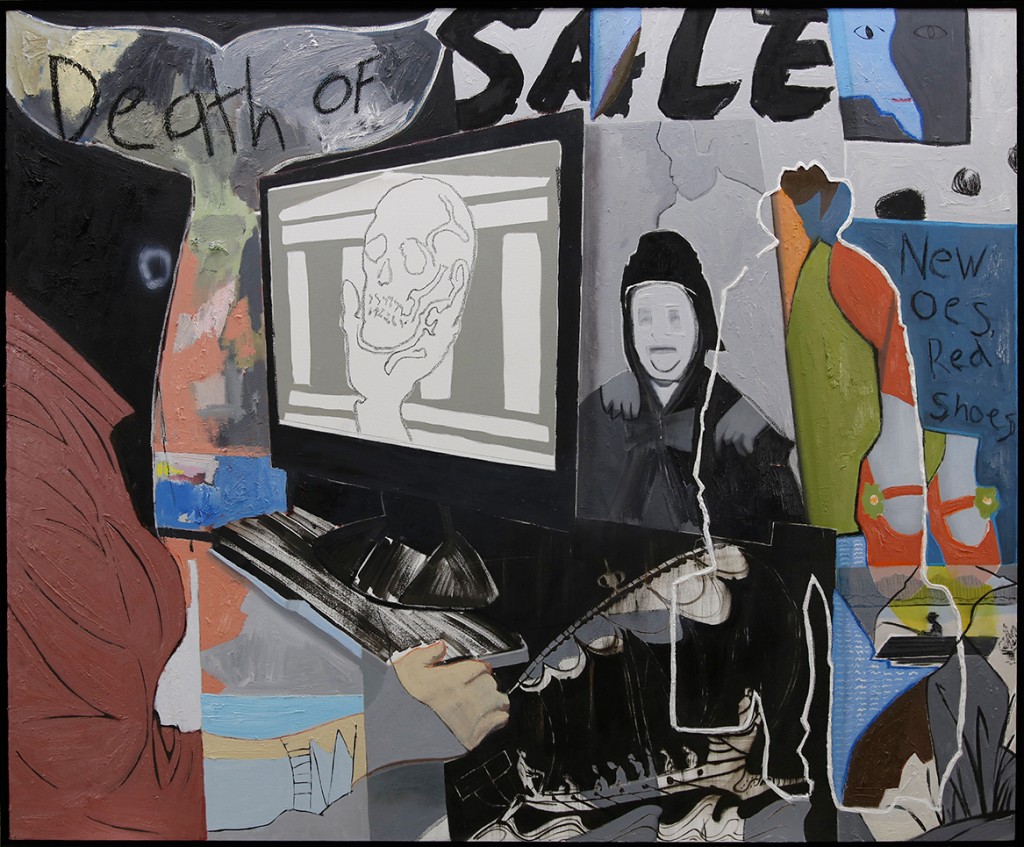 Jonathan Levine has taken aesthetic cues from underground music and punk culture, and his selection of celebrated artists has made him a standout contemporary art curator to watch. He officially put himself on the contemporary art map when he opened up Jonathan LeVine Gallery in New York City back in 2005.

In 2017, the gallery was relocated to Jersey City and now goes by Jonathan LeVine Projects. The new location is part of Mana Contemporary, an arts organization that LeVine has teamed up with to expand past the gallery walls and out into new territories, including public murals and pop-up exhibitions.

In anticipation of this show, we wanted to find out more for Jonathan LeVine on the accessibility of visual art in the digital age and collaborating with Heron Arts. 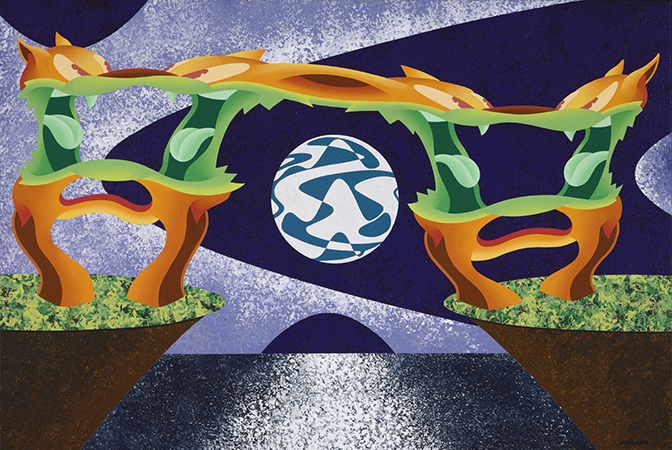 How did you get in touch with Heron Arts?

I know Director Tova Lobatz from her days with White Walls Gallery and Noah Antieau from his Red Truck Gallery in New Orleans. We are part of a tight-knit art community that revolves around the type of artwork championed in Hi-Fructose and Juxtapoz Magazine. Late last year, Noah invited me out to curate a show at Heron Arts and thus our conversation began. 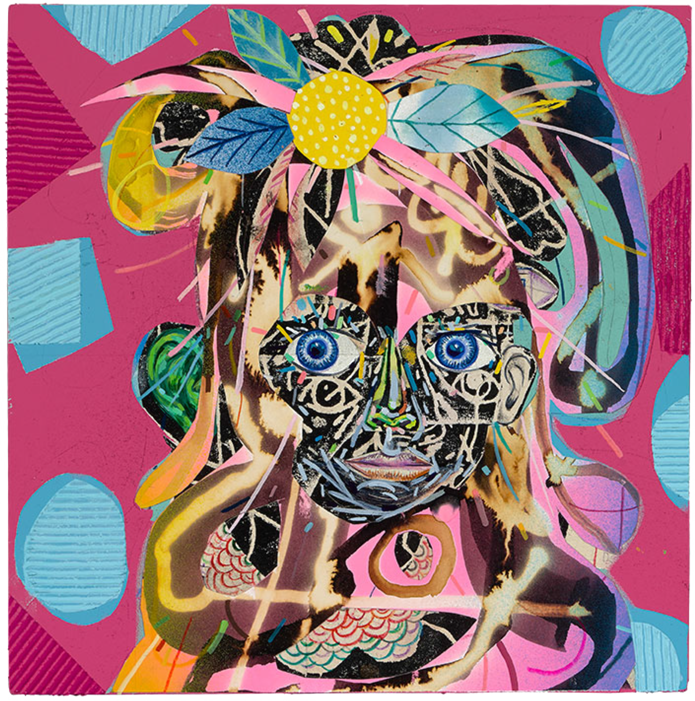 Do you plan to do more projects out on the west coast?

I would like to do more projects on the west coast and specifically with Heron Arts in SF. This our first time working together but we have talked about other future projects. 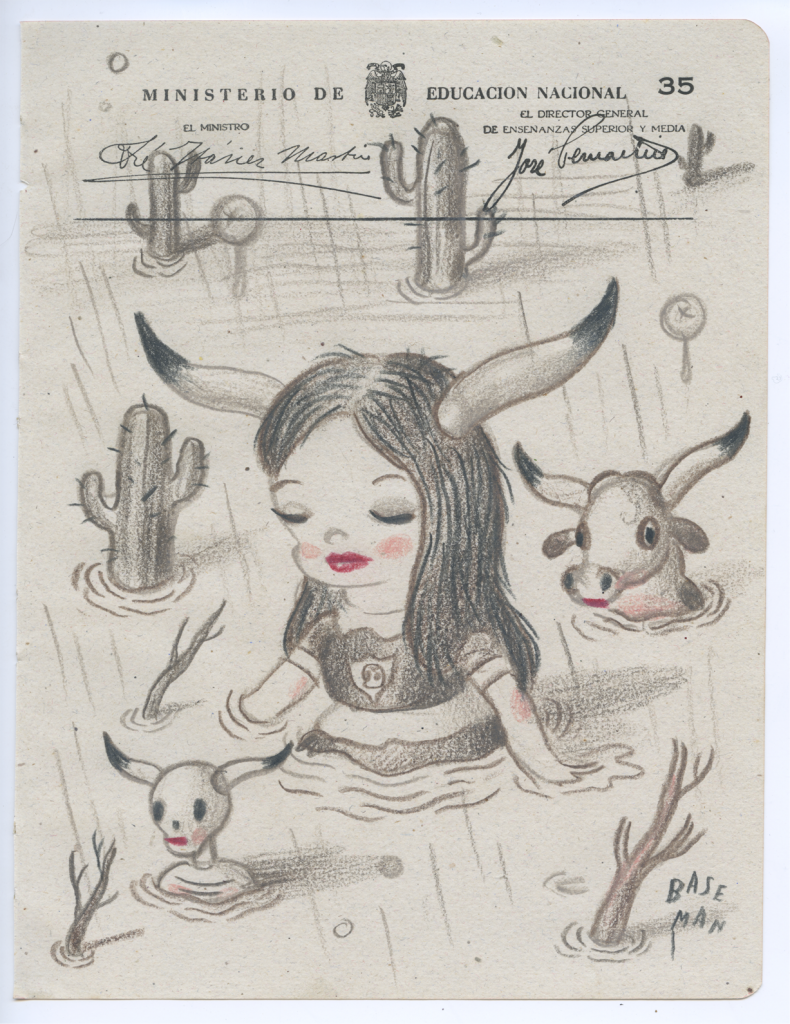 What do you look for when considering new artists to work with?

First and foremost, I have to like the work. It has to speak to me and get me excited. I am typically looking for something new, something that I haven’t seen before. I look for consistency in the work and professionalism on the part of the artist. These days I typically work with mid-career artists but I still pick up some emerging artists as well. I like to keep my program interesting. 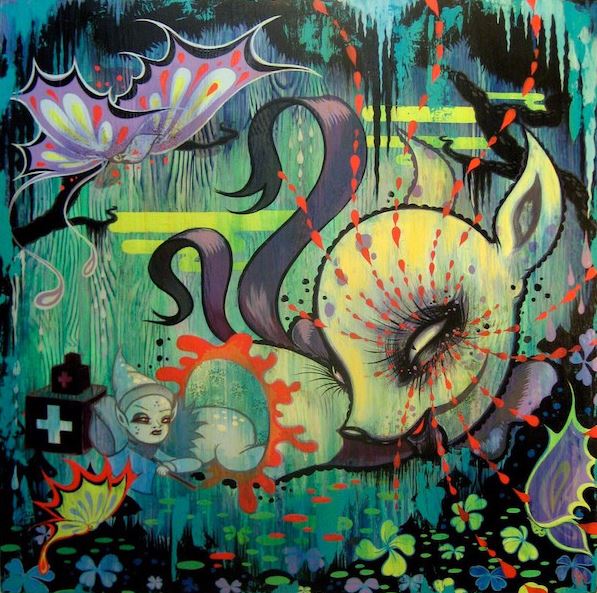 Any trends within the art world you are seeing?

It is hard to read trend these days because social media has created this abundance of art to look at, and as a result, you can’t really pinpoint a movement happening. If anything, the trend is art moving from being on walls to being online and being greatly accessible to the general public. As a result, I think the average person is engaged more with the visual arts than they used to be.