In what will be his third solo exhibition at Jonathan LeVine Gallery, Witz continues to develop his acclaimed mosh pit series while also exploring new surroundings. With a career spanning over three decades Witz has evolved from being a pioneer of the street art movement to refining a studio practice that incorporates both digital and old master techniques. 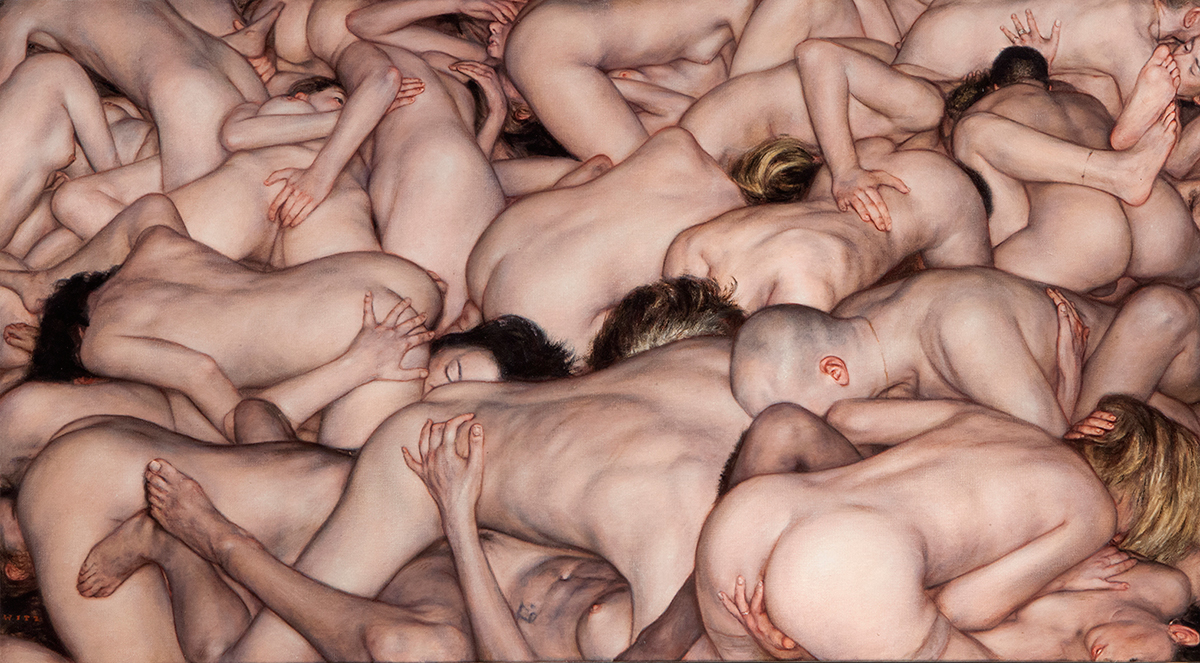 Influenced by the work of Renaissance painters Hieronymus Bosch and Pieter Bruegel, his large-
scale oil paintings of rampant crowds embody a rebellious and provocative nature that’s heightened by a stunning hyperreal aesthetic. He elaborates: 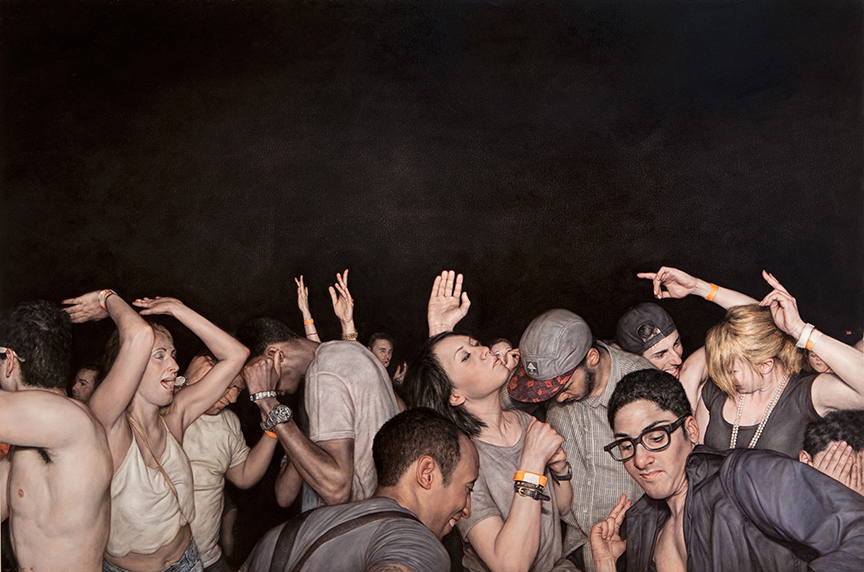 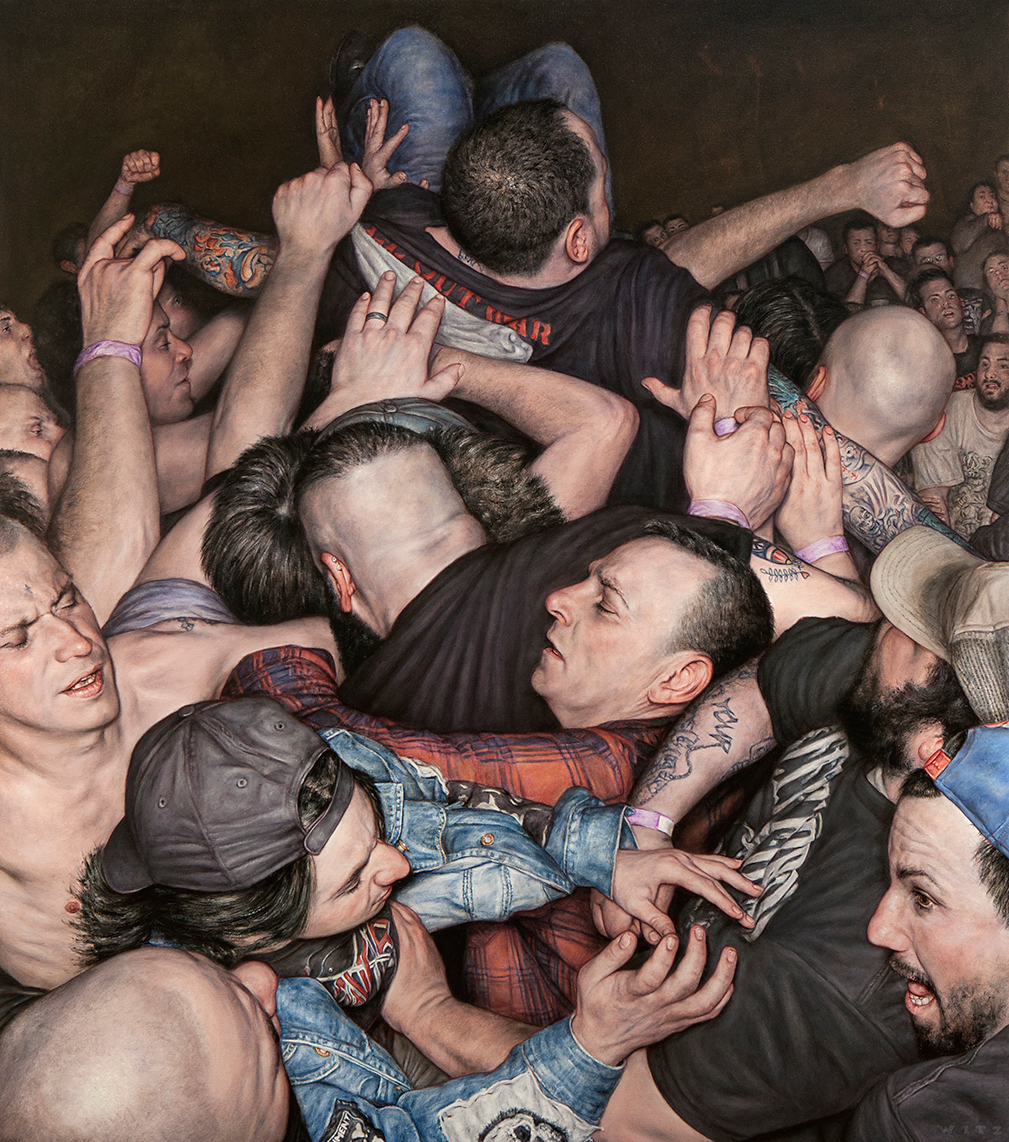 In the latest video by Friends We Love, we visit Dan Witz in the artist's Brooklyn…

Leading up to his solo exhibition this Thursday, Brooklyn-based artist Dan Witz is featured in…

Under the Influence: New York Hardcore In the first episode of our series Under…