Ronald Gonzalez was born in Johnson City, N.Y. in 1952. He enrolled in the Fine Arts Department at Harpur College, Binghamton, New York, to study sculpture in 1976. After graduating in 1983, he travelled to Italy, France and Greece and was greatly inspired by “the history of scarred bodies and souls in art.” In 1999, Gonzalez joined the Art Department at Binghamton University where he continues to teach as a professor of Art and Sculpture. His works have been exhibited at the Corcoran Gallery of Art (Washington, D C.), De Cordova Museum & Sculpture Park (Lincoln, MA) Savanna College of Art & Design (Savannah, GA) The Marianna Kistler Beach Museum of Art (Lawrence, KS), Muse De Arte Modern (Buenos Aires) and many other institutions. In 2017, he was named the third place winner of Delusional: Jonathan LeVine’s Search for the Next Great Artist.  Later that year Jonathan LeVine Projects exhibited his work at SCOPE Miami Beach and LA Art Fair. Gonzalez has been featured in Sculpture Magazine, Art in America and many other publications. 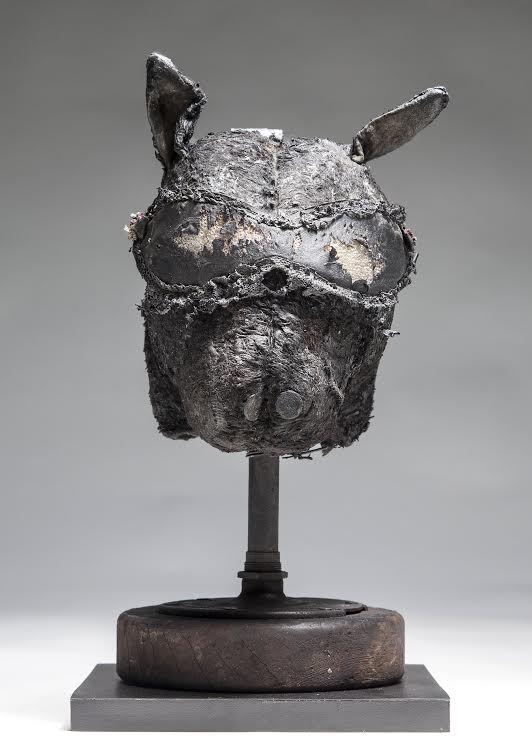 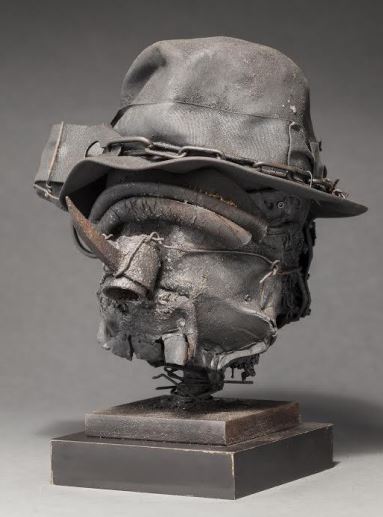 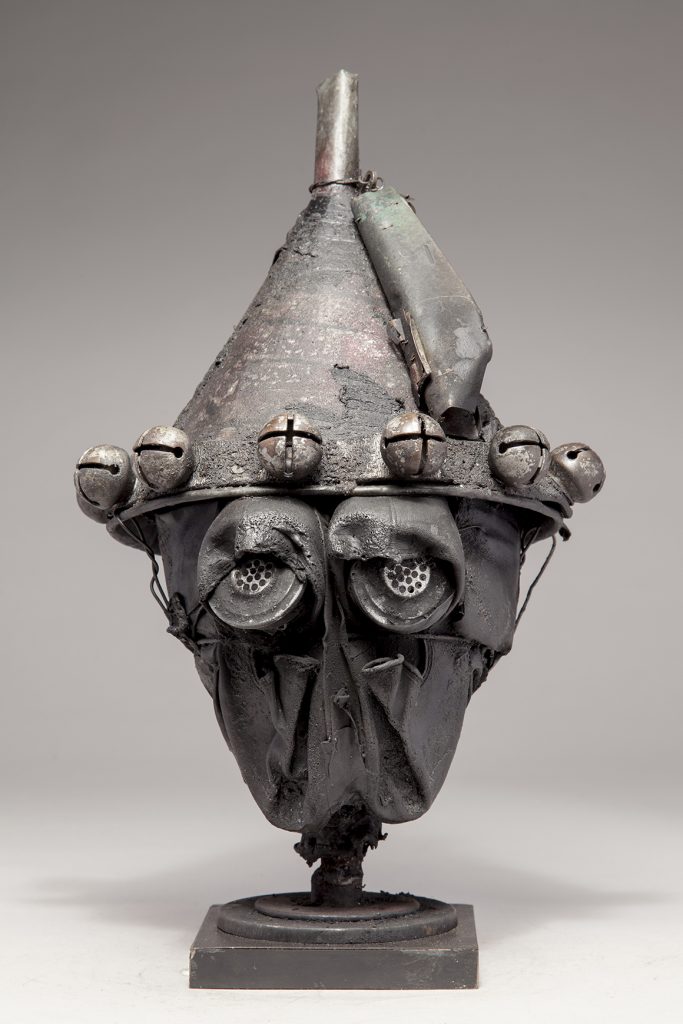 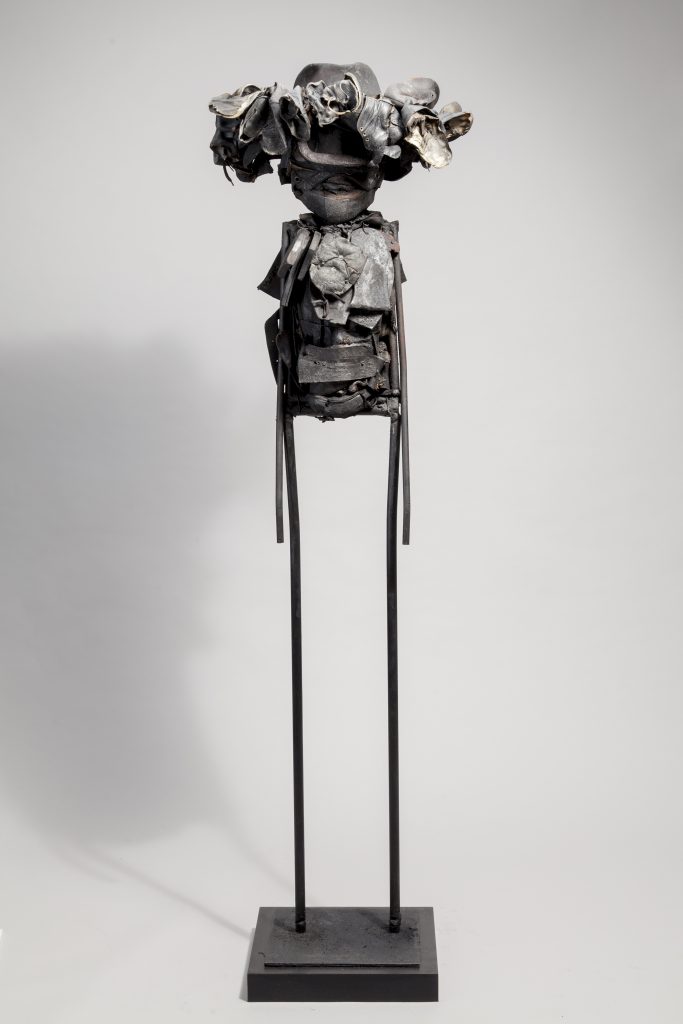