RIME (a.k.a. Jersey Joe) was born in 1979 in Brooklyn where he is currently based. He began painting graffiti at the age of twelve in Staten Island and spent his teenage years developing his skills and creating his own brand of characters. By 2003 he had earned international recognition under the handles “Rime” and “Jersey Joe.” In 2005, RIME moved to Los Angeles and joined the graffiti crew MSK, as well as the artists’ collective The Seventh Letter. He has exhibited in cities around the world, including solo shows at Galerie Wallworks (Paris) in 2014 and 2015. 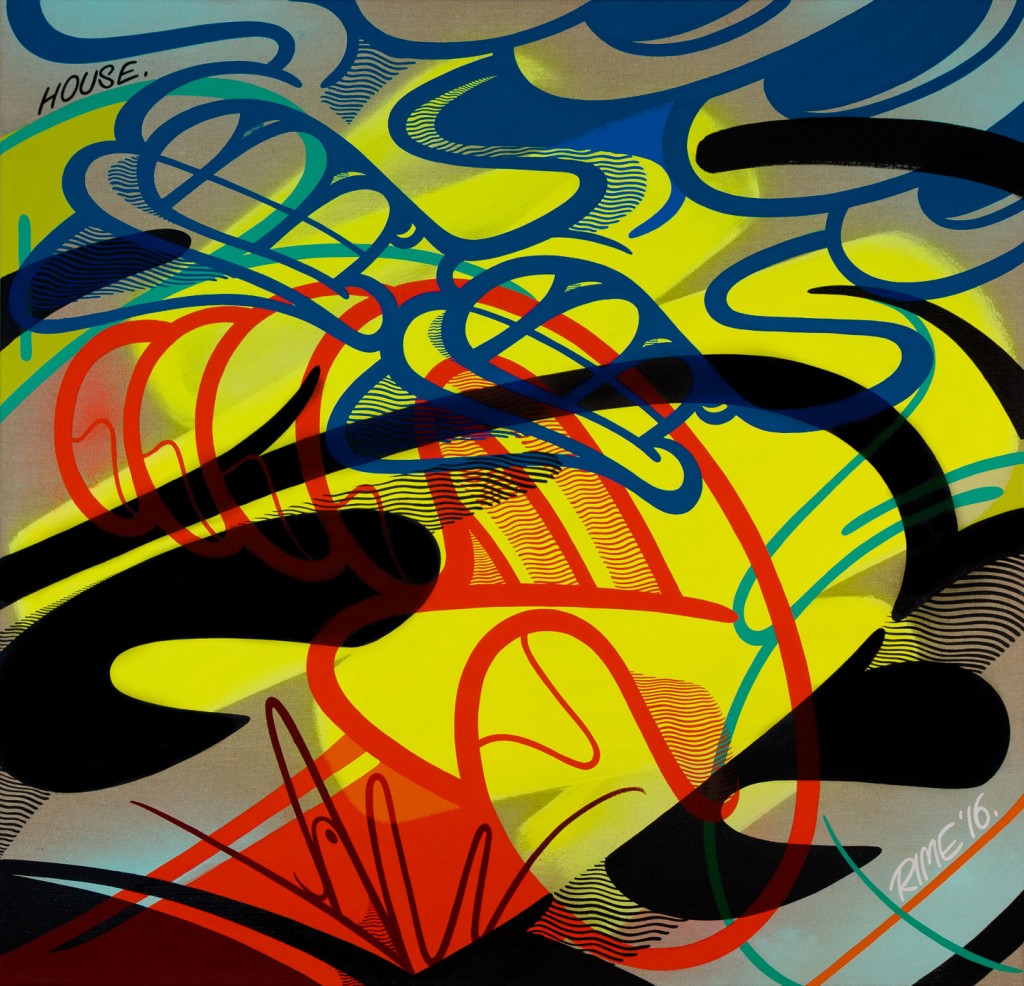 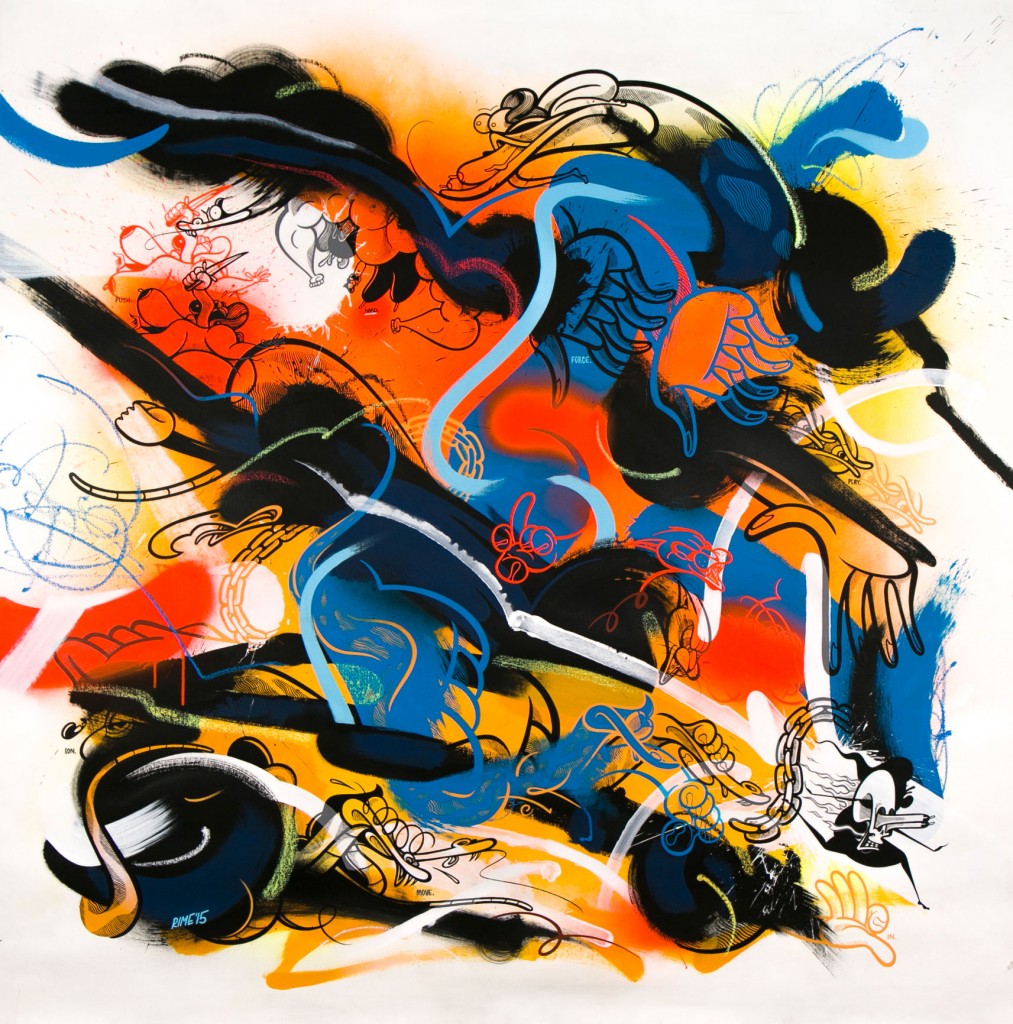 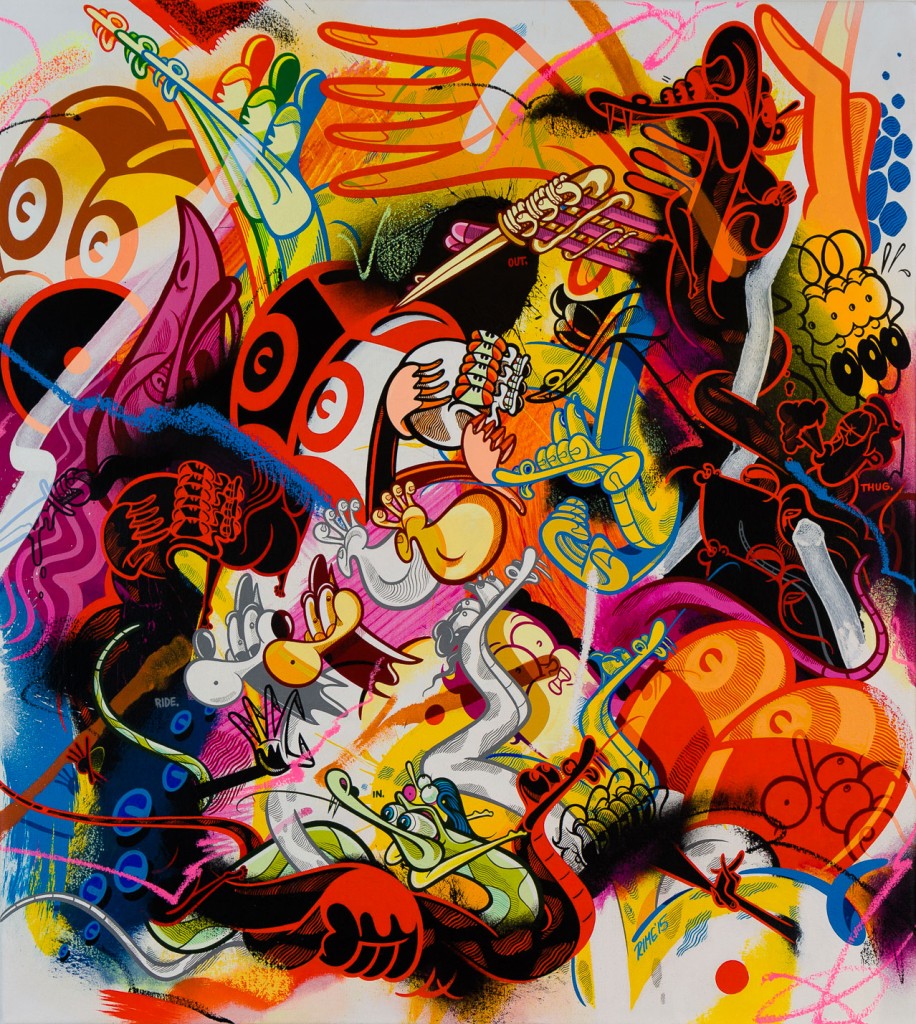 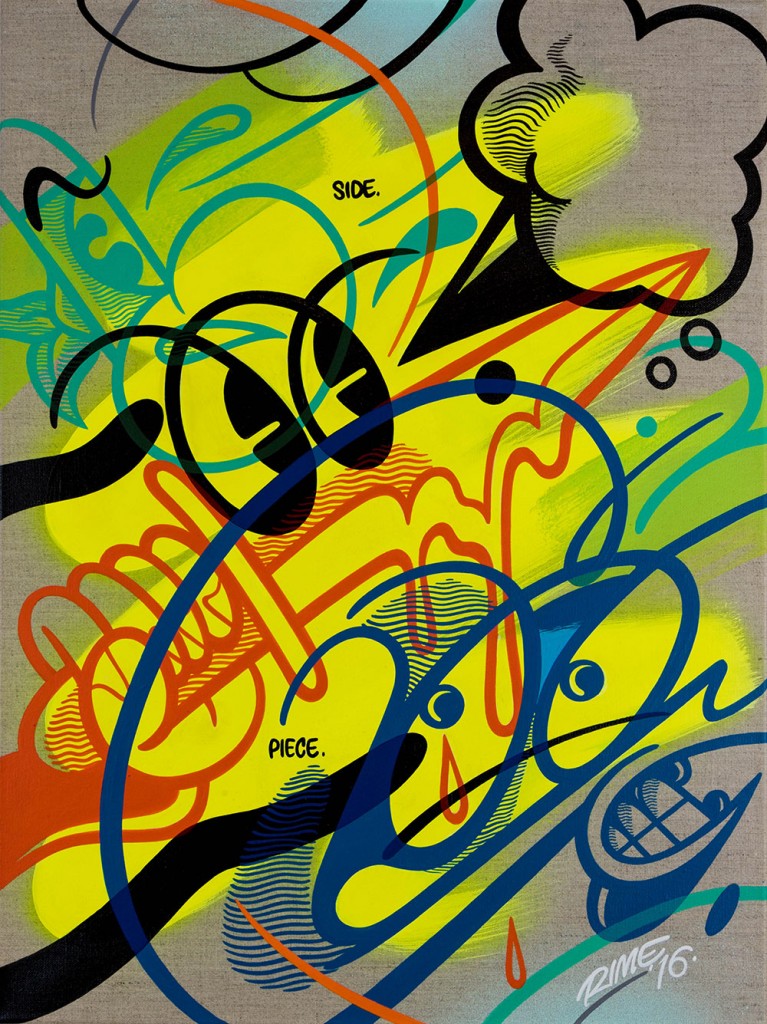 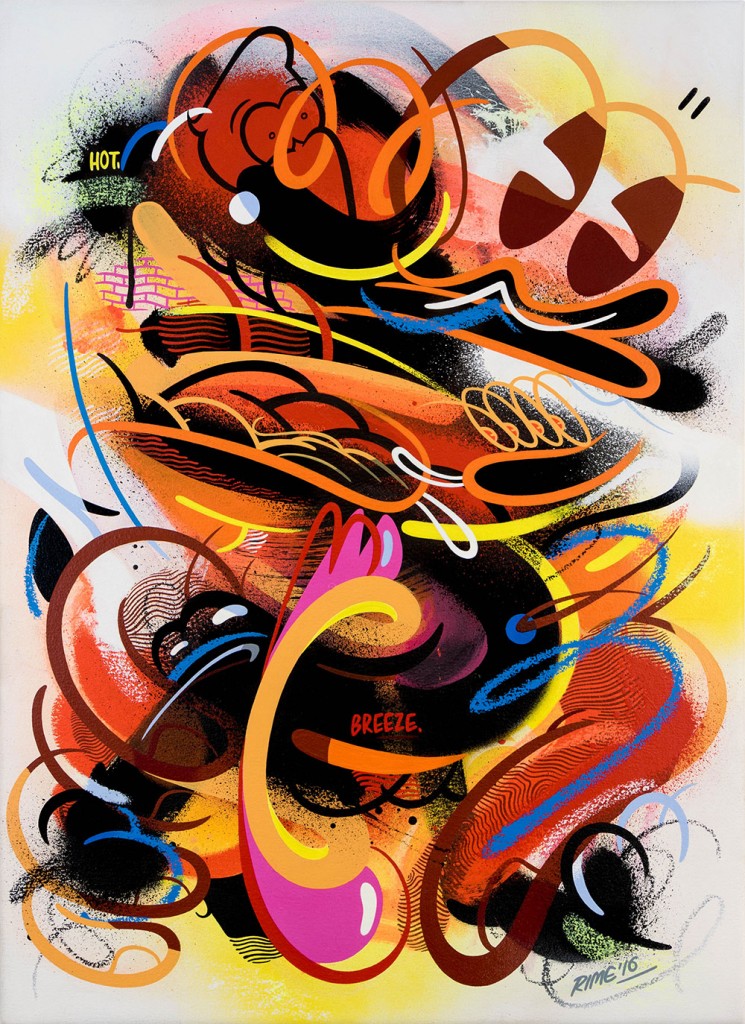 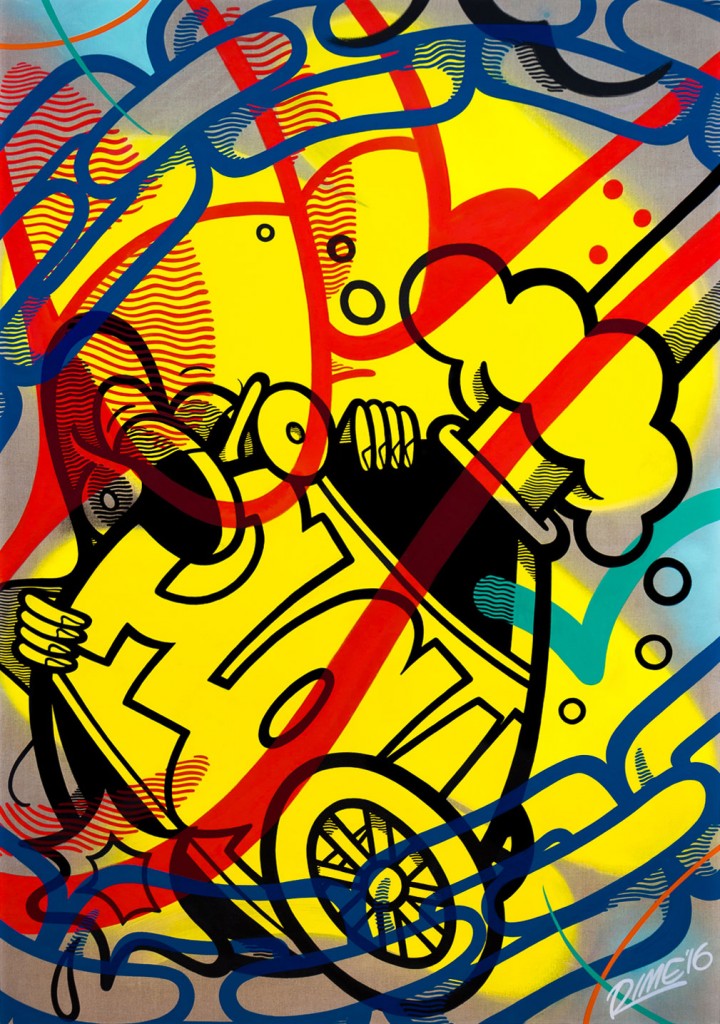