Phil Hale was born in 1963 in Boston, Massachusetts and has been based in London since 1985. Born into a family of artists, Hale became an apprentice to American painter Rick Berry at the age of sixteen. Much of his early professional work was as an illustrator for clients such as Stephen King, RayGun, Playboy and Spectrum. His fine art works have been exhibited throughout the United States and Europe and held in the collections of the National Portrait Gallery, the Houses of Westminster, Lords Cricket Ground, Sony and Warner Bros. In 2008, Hale was commissioned to paint the portrait of Tony Blair, the former Prime Minister of the United Kingdom. 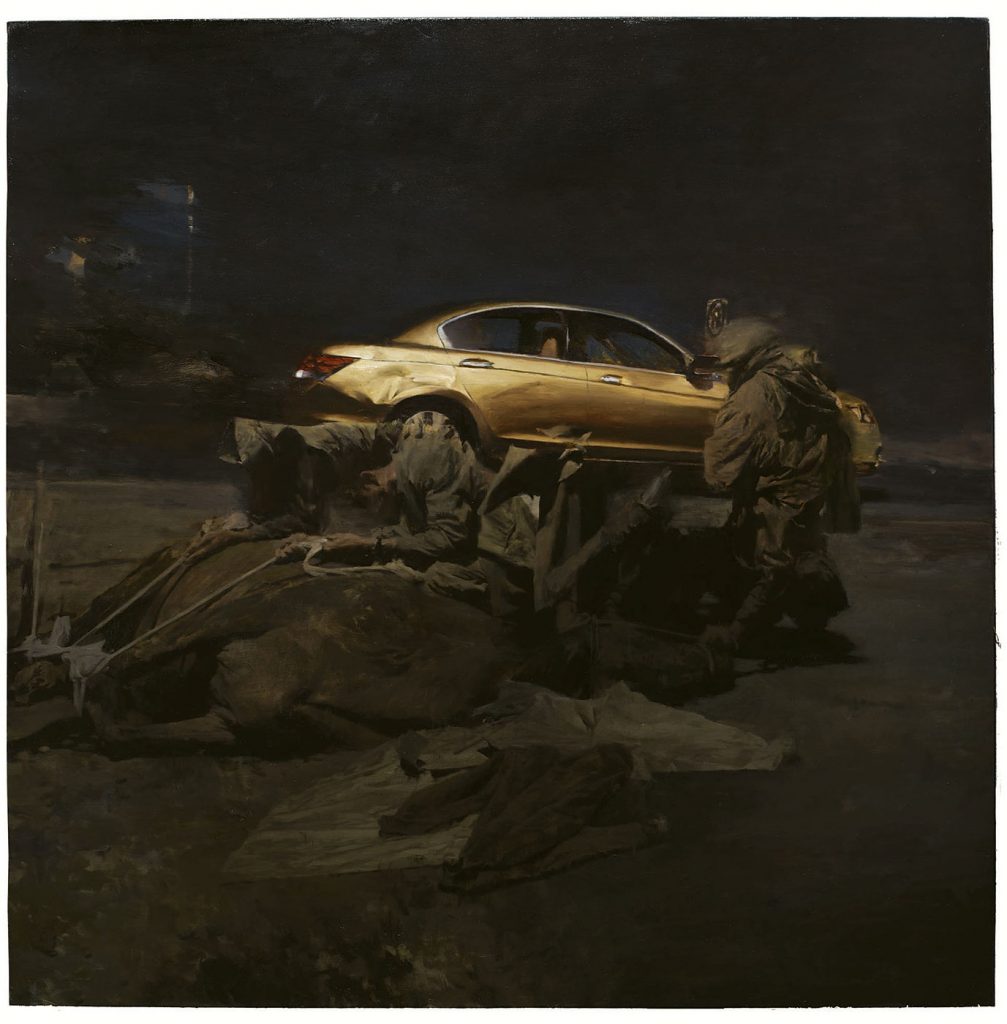 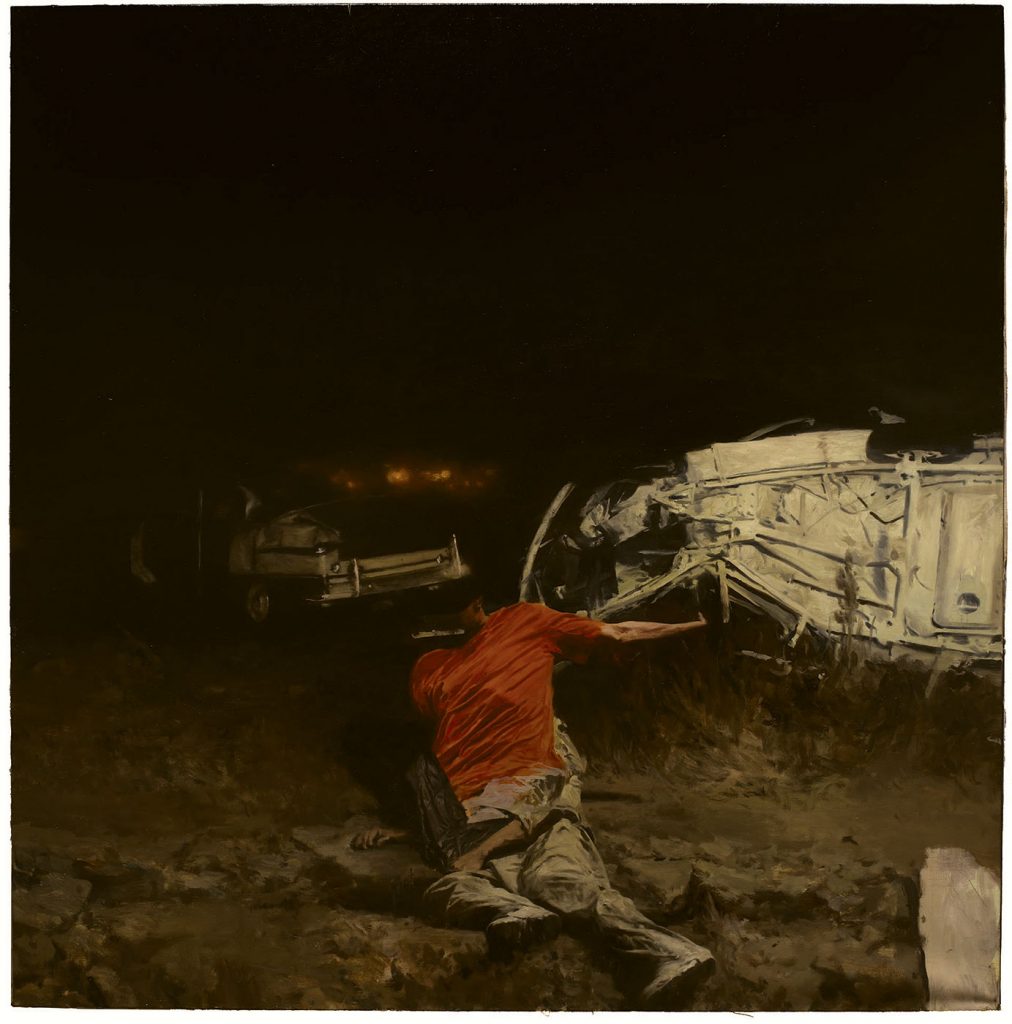 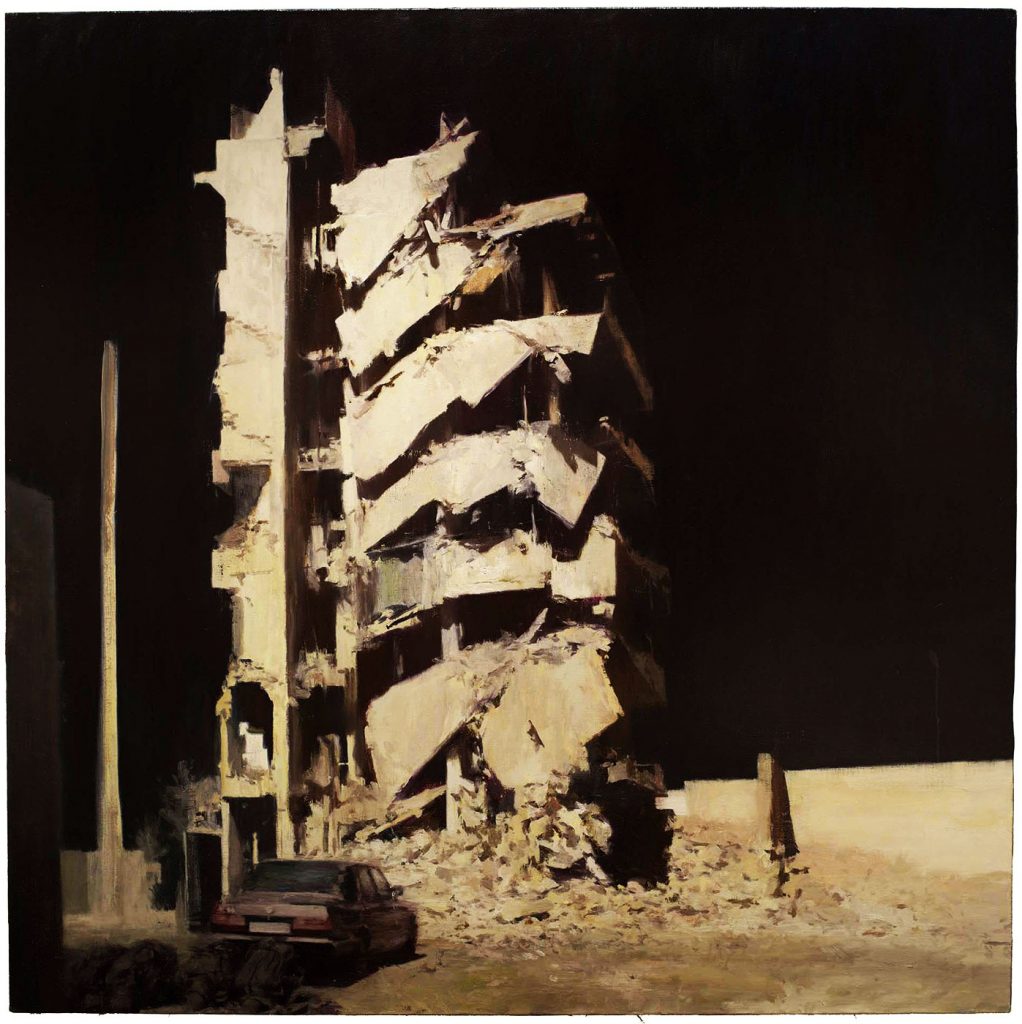 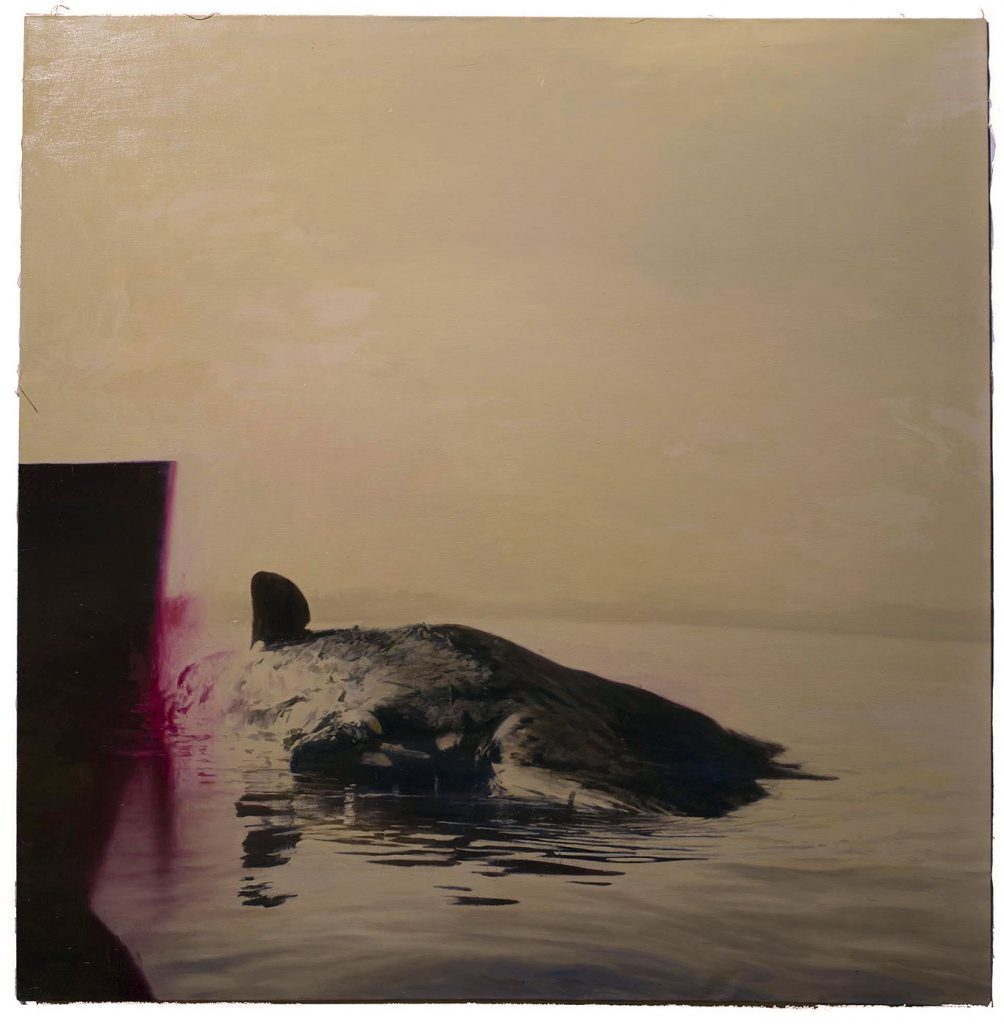 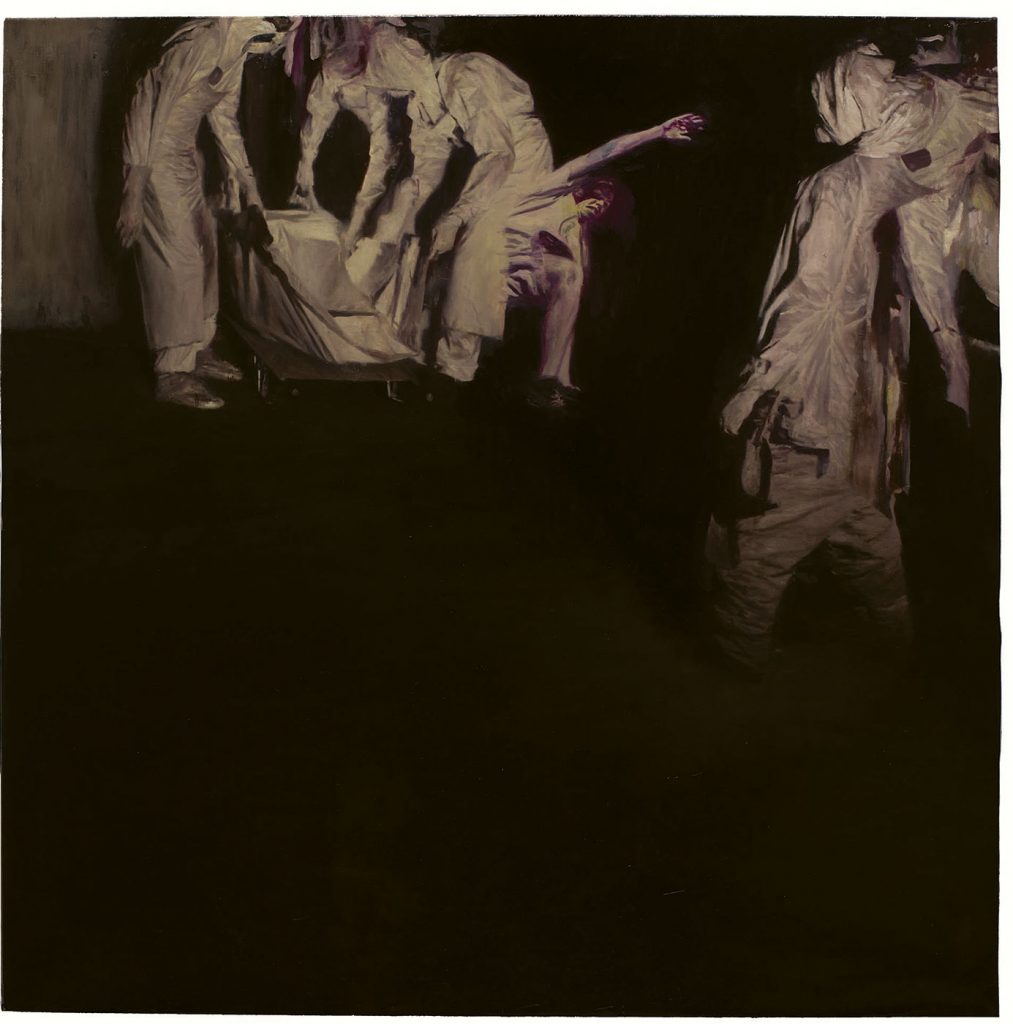 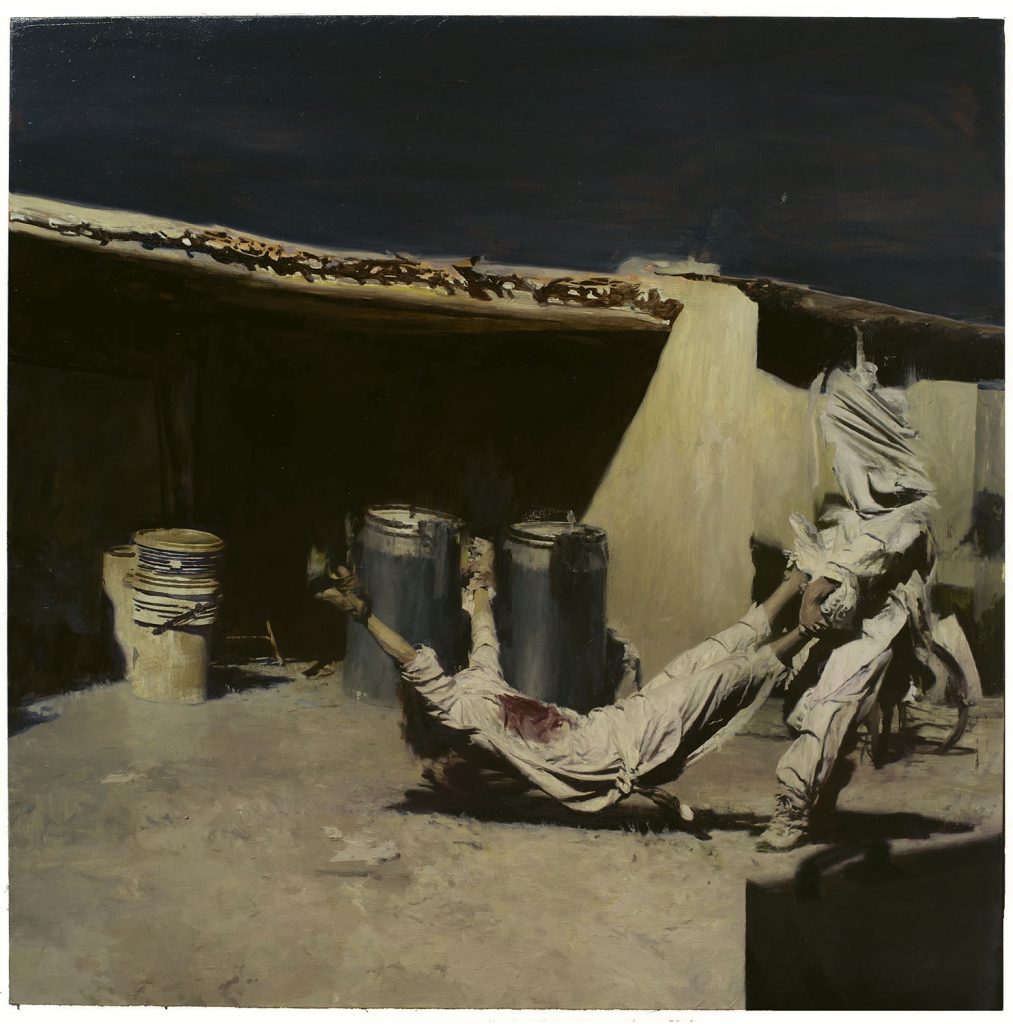