Masakatsu Sashie was born in 1974 in Kanazawa, Japan where he currently resides. Kanazawa is a city known for rich cultural traditions in arts and crafts. In 2000, Sashie received an MFA from Kanazawa College of Art. His work has been exhibited throughout Asia and the United States including art fairs such as The Armory Show in New York and Art Hong Kong. In 2012, his work was included the Giant Robot Biennale 3 exhibition at the Japanese American National Museum in Los Angeles, California. 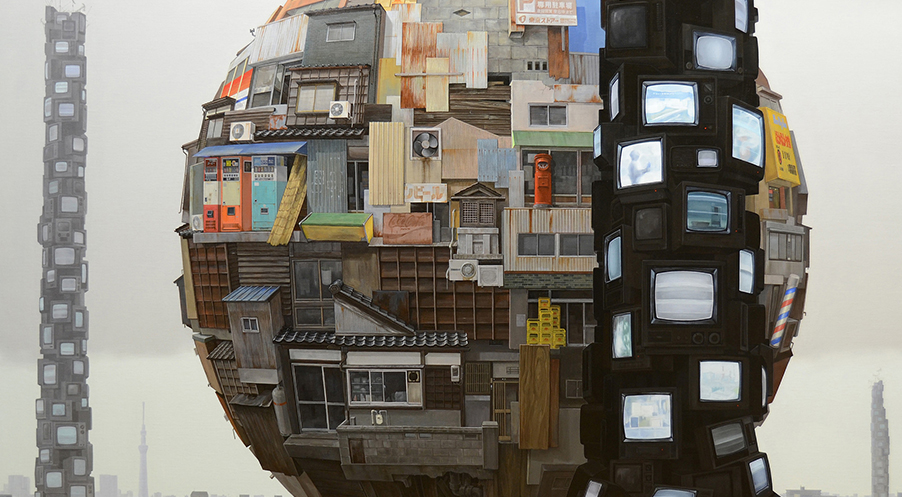 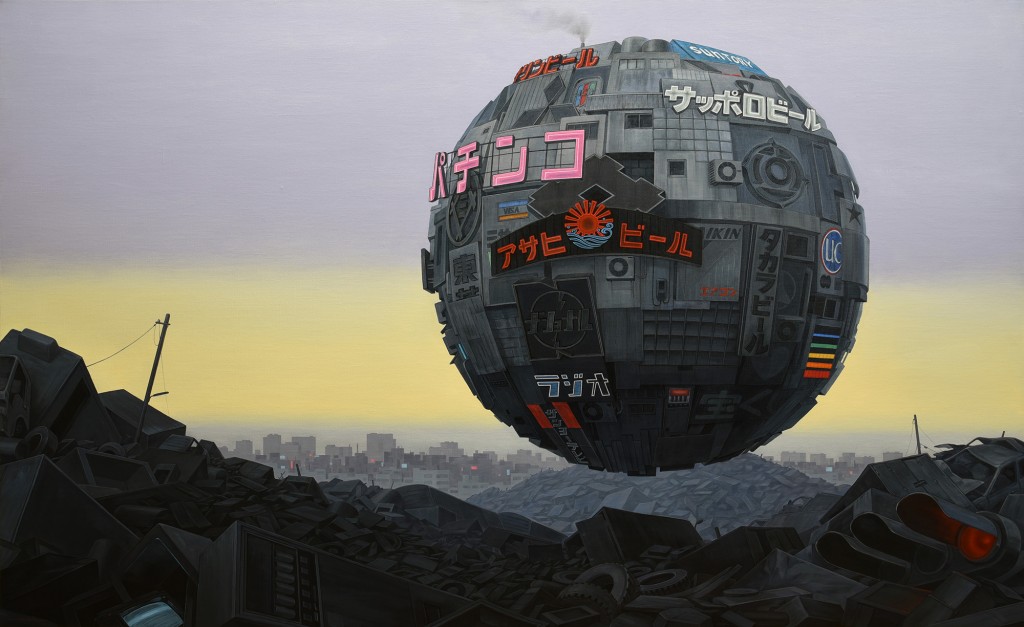 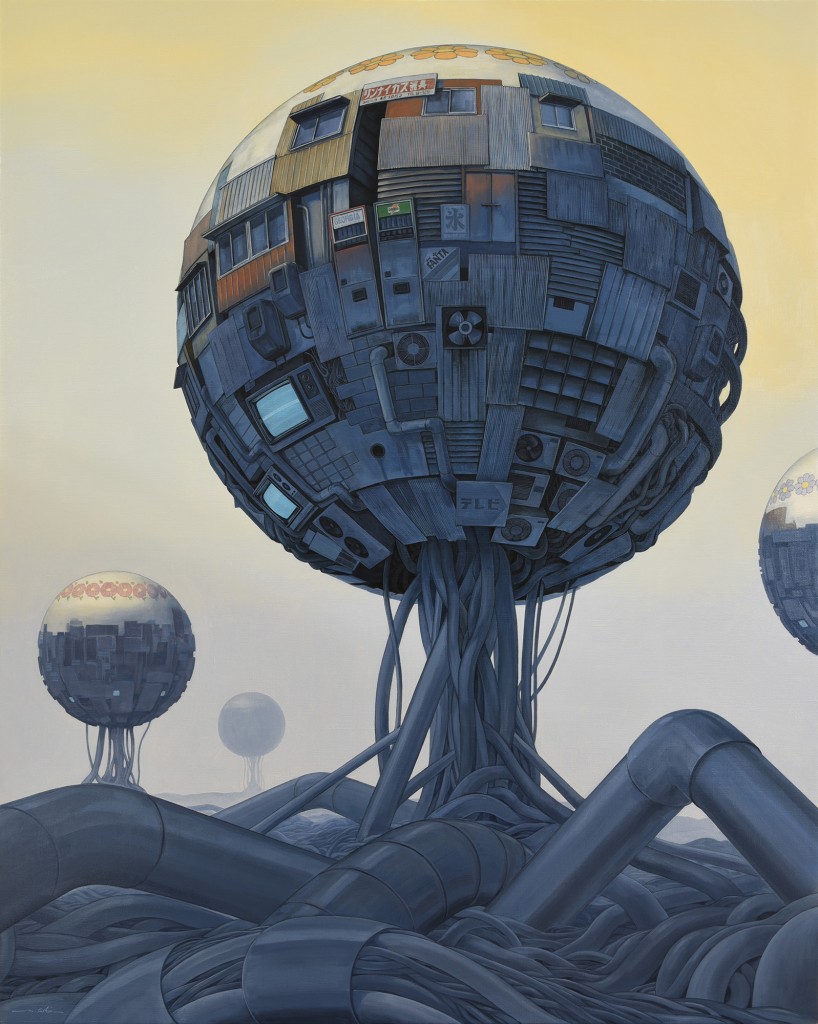 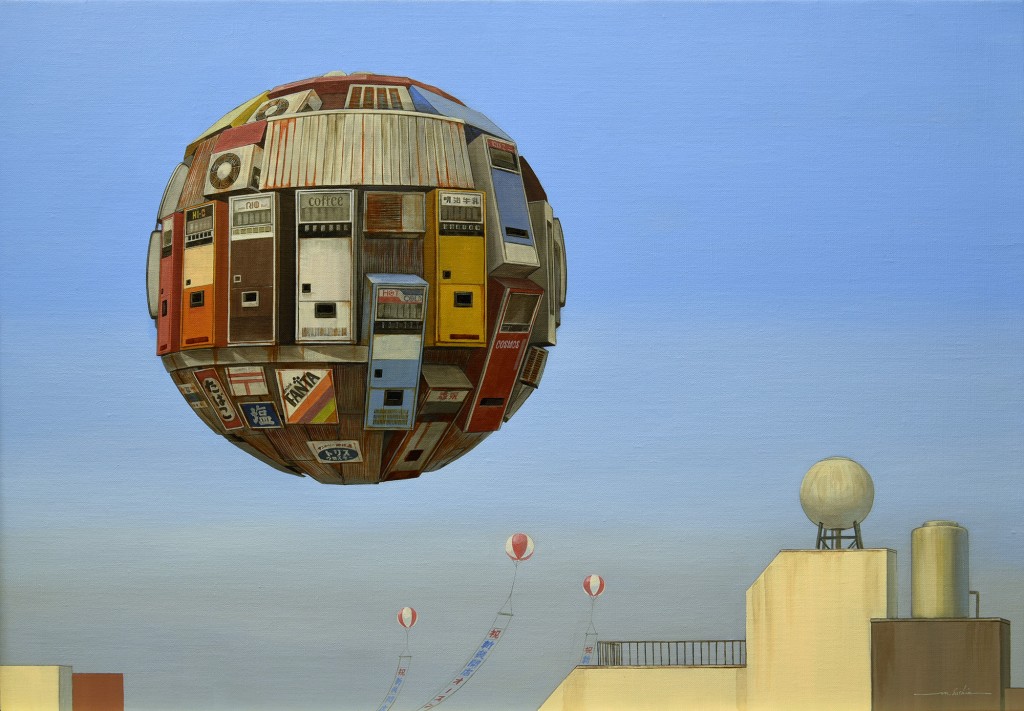 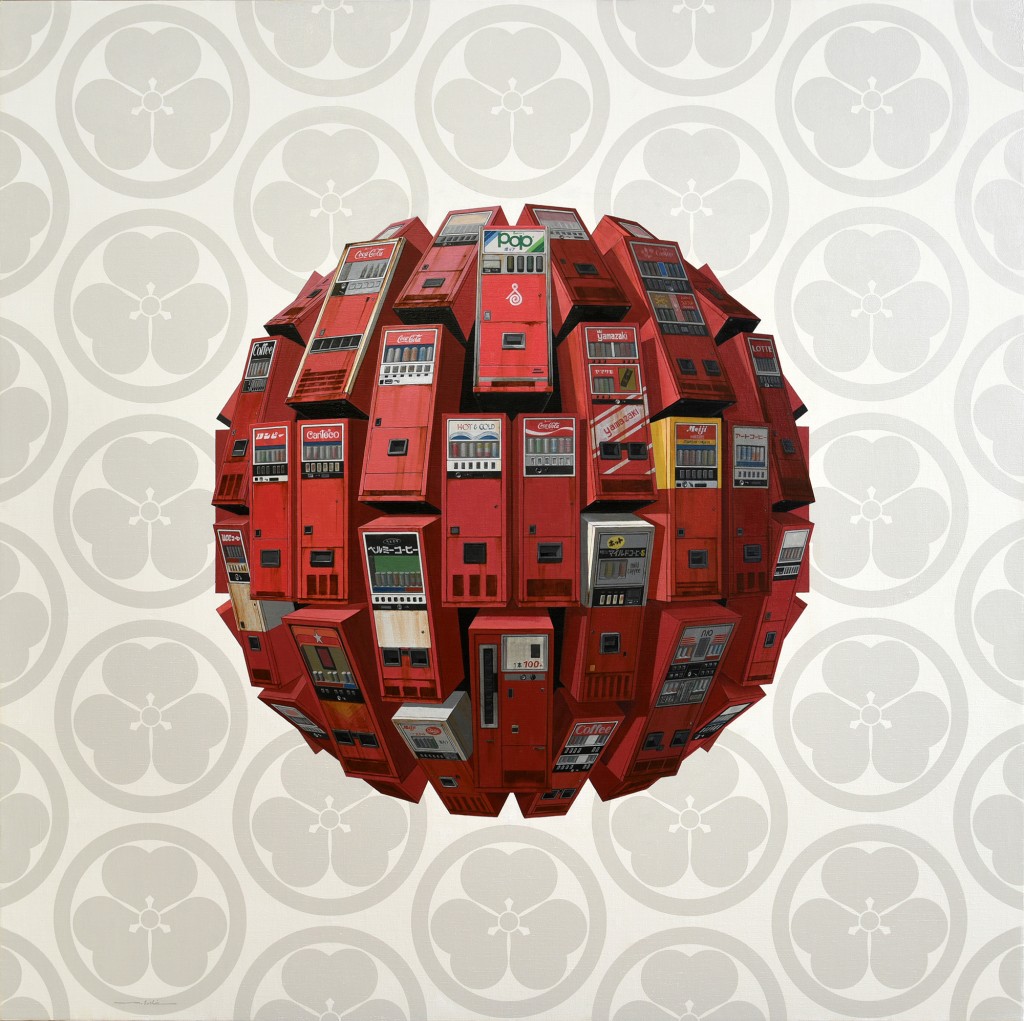 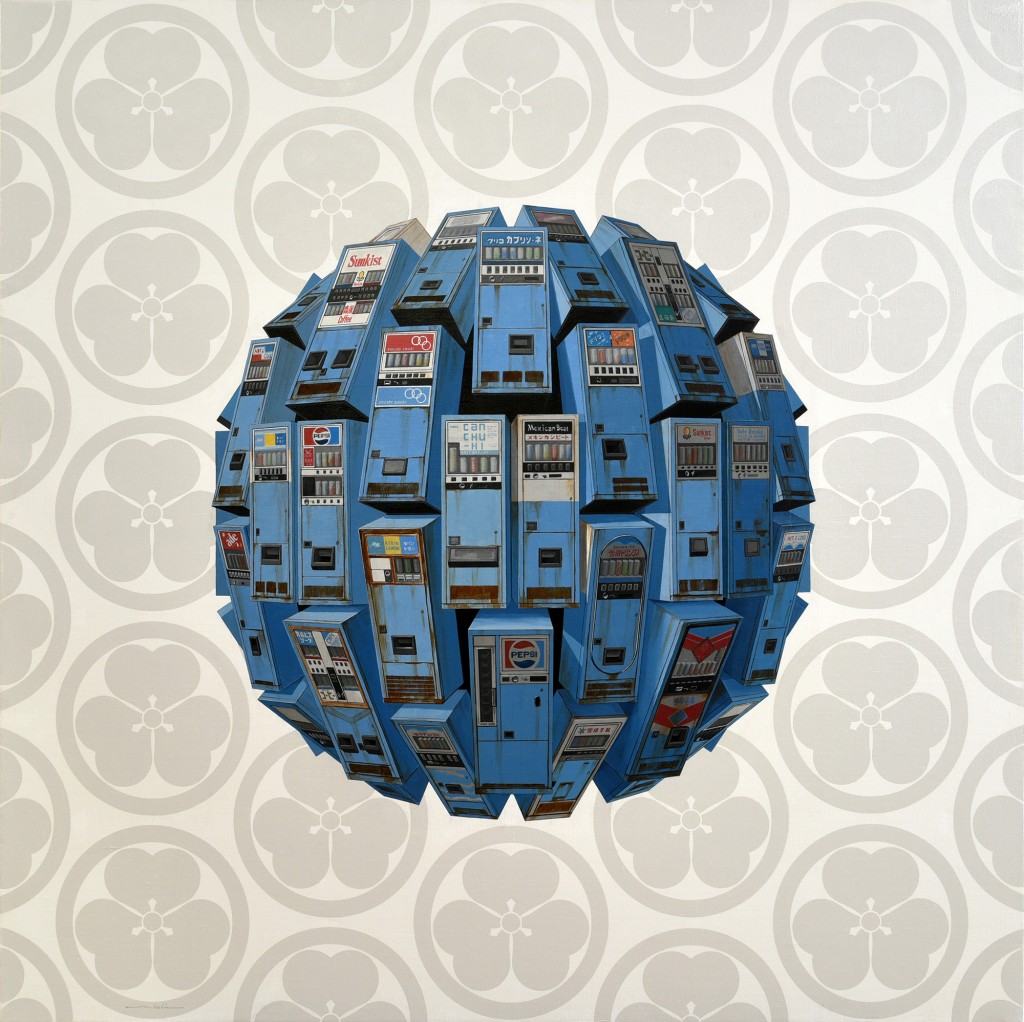