Louie Cordero was born in 1978 in Manila, Philippines and is currently based in Malabon. He’s an award-winning painter, sculptor and creator of Nardong Tae—a self-published underground comic series. Cordero is a graduate of the College of Fine Arts at the University of the Philippines and held a residency in the United States at the Vermont Studio Center (2003). He’s a recipient of numerous awards including the Thirteen Artists Award from the Cultural Center of the Philippines (2006). His work has been exhibited at Sonsbeek ’16 transACTION, Netherlands (2016); the Open Sea exhibition at Musée d’Art Contemporain de Lyon, France (2015); World of Painting, Heide Museum of Modern Art, Australia (2008); Singapore Biennale (2011); the 14th Jakarta Biennale (2011); and PANORAMA, Singapore Art Museum (2012). 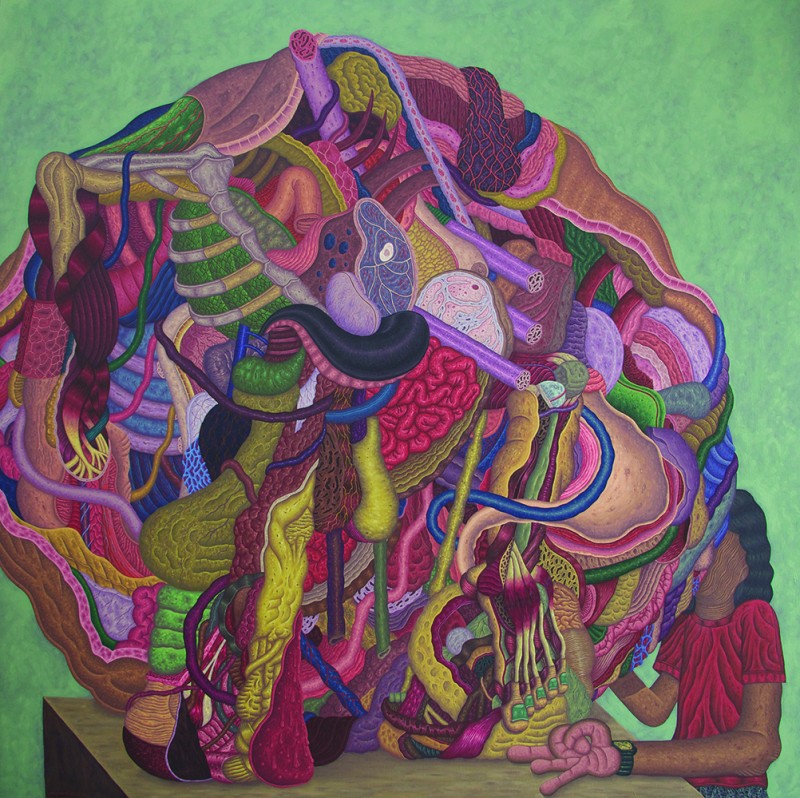 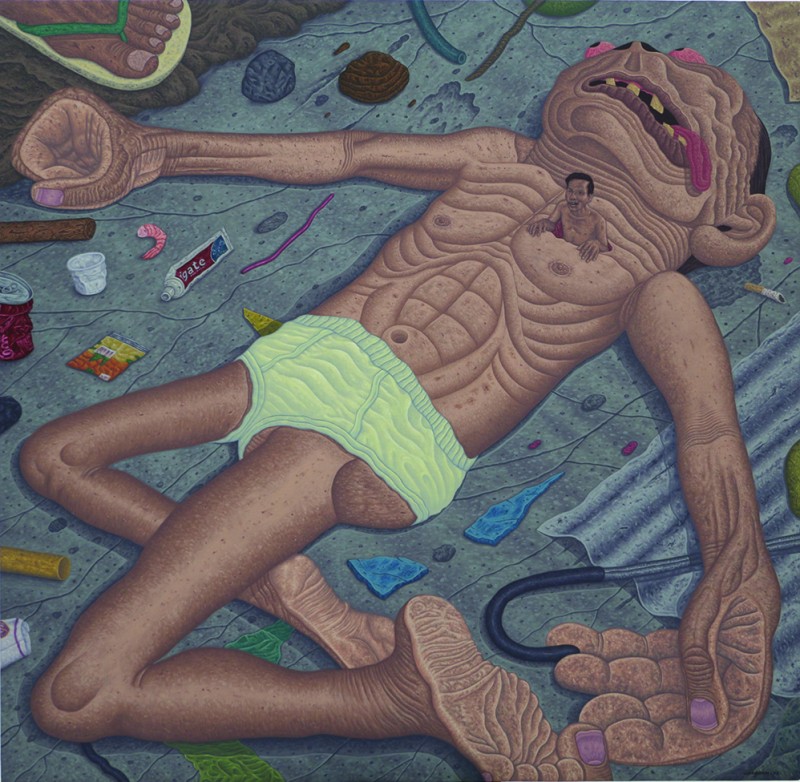 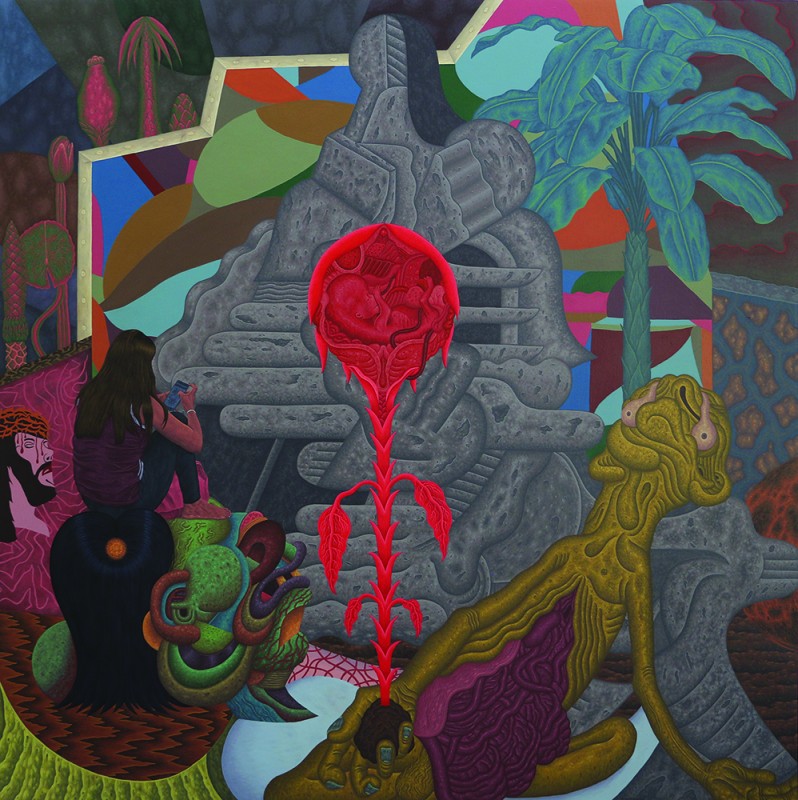 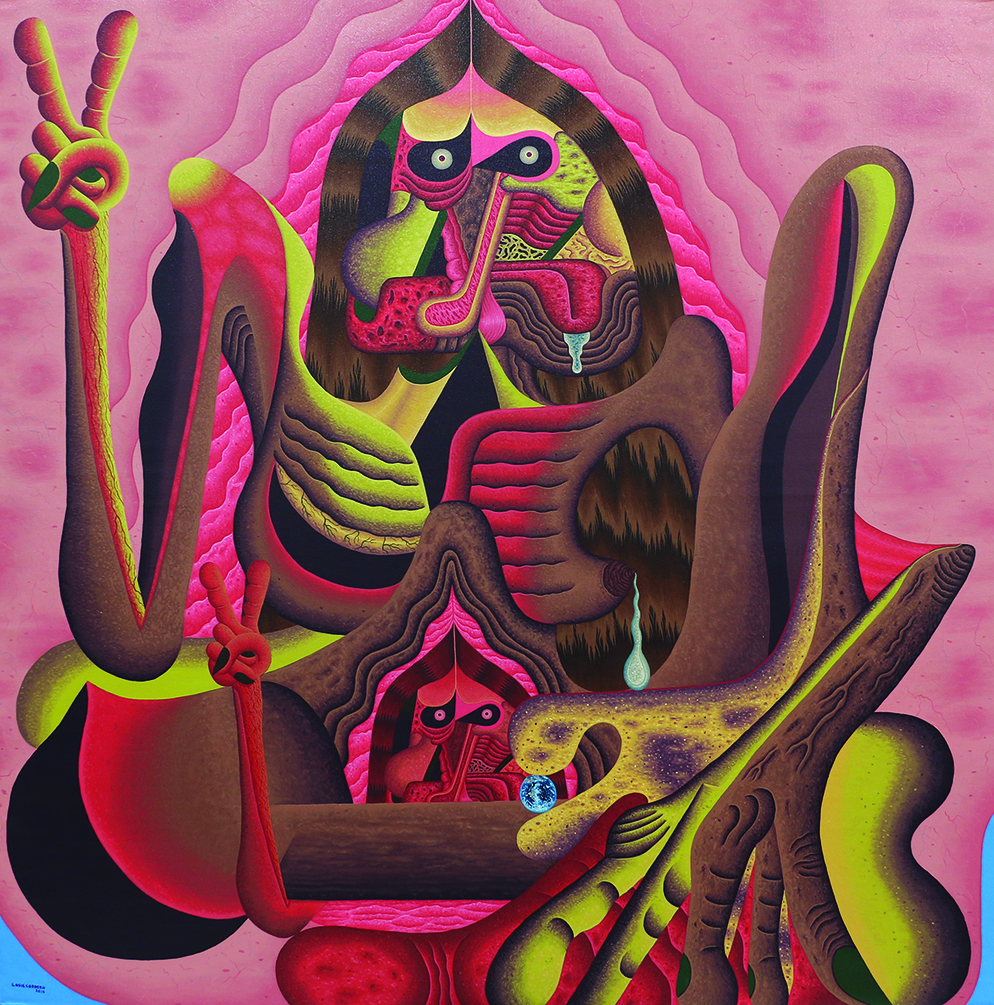 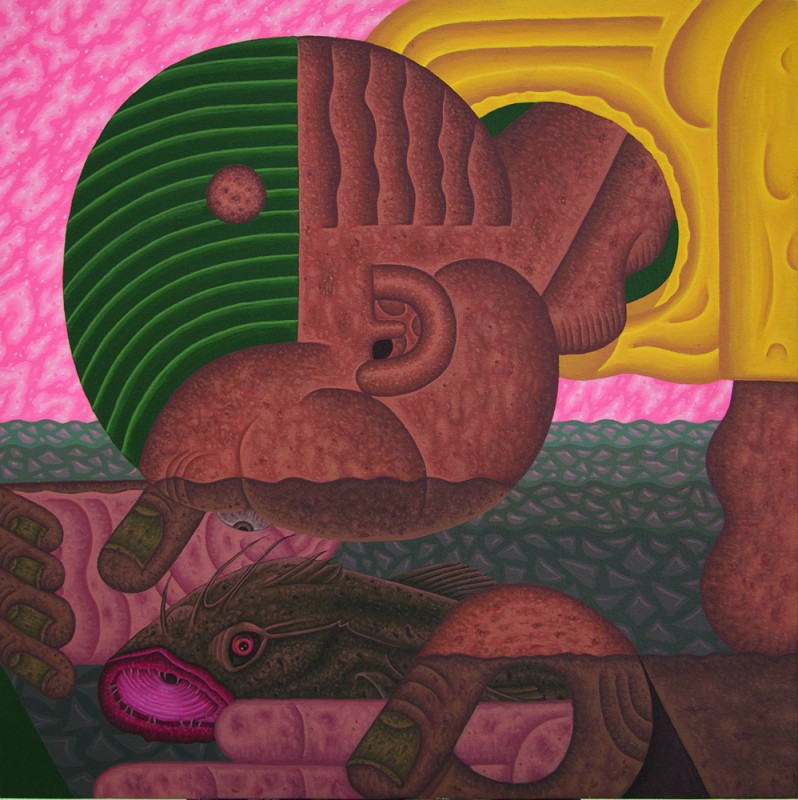 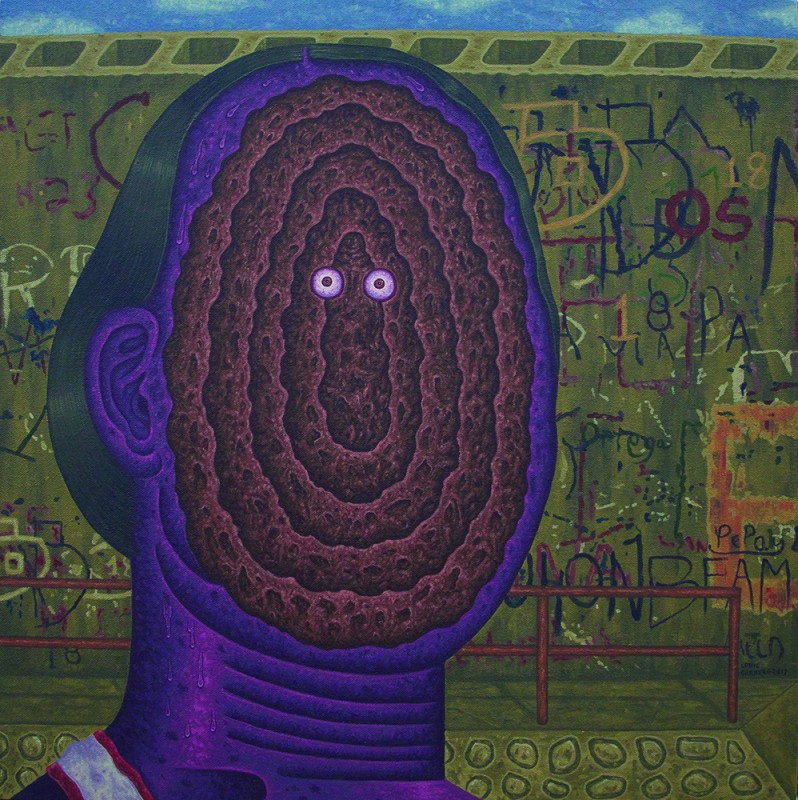