Koralie was born in 1977 in Montpellier, France and is currently based in Bayonne, France with her husband and fellow artist SupaKitch.  She received a baccalaureate in economics and continued her education at Université de Montpellier studying architecture from 1995-200. During this time she discovered graffiti in Toulouse, a revelation that inspired her to start painting on walls throughout the city.  She gone on to paint murals in Tokyo, New York, Berlin, Barcelona, Rome, Copenhagen, Paris, Philadelphia, Hô Chi Minh, Los Angeles, Amsterdam, Bangkok, London, Cape Town. She draws additional inspiration from her travels around the world and is particularly interested in folk customs, emblematic monuments and animist rituals, which offer an aesthetic richness full of a variety of symbols .She likes to break down borders by mixing elements of these different origins, traditional and contemporary, with the goal of creating a dreamlike multicultural harmony. In 2014, Pyramyd-éditions published Black Color Book, an activity book giving an inside look at her SupaKitch’s universe. The following year she released a book of illustrations, Le carnet de dessins de Koralie , à colorier. She’s collaborated with brands such as Kid Robot, Reebok, Sessùn and la Maison du Whisky. 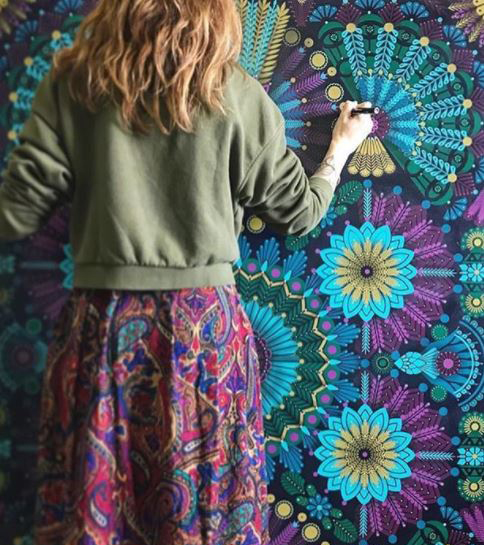 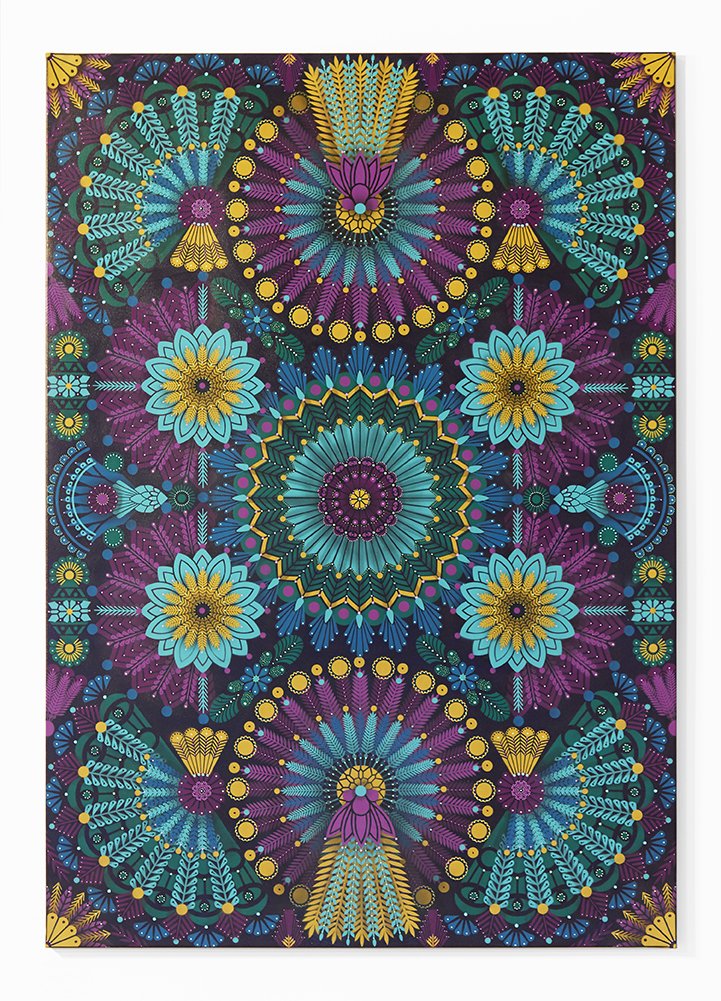 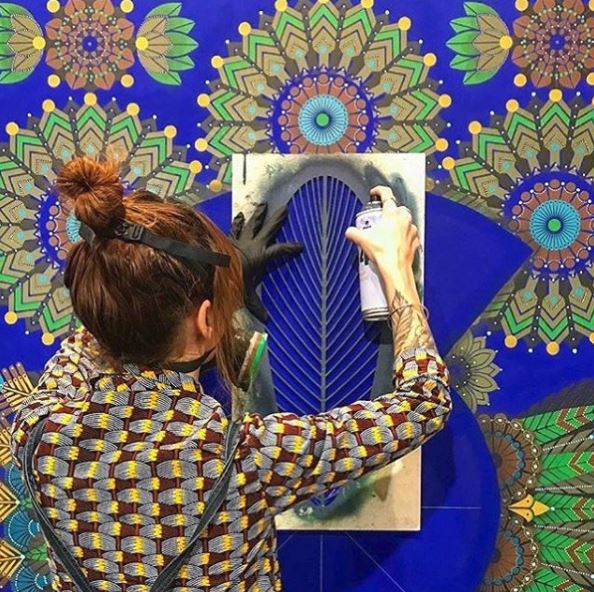 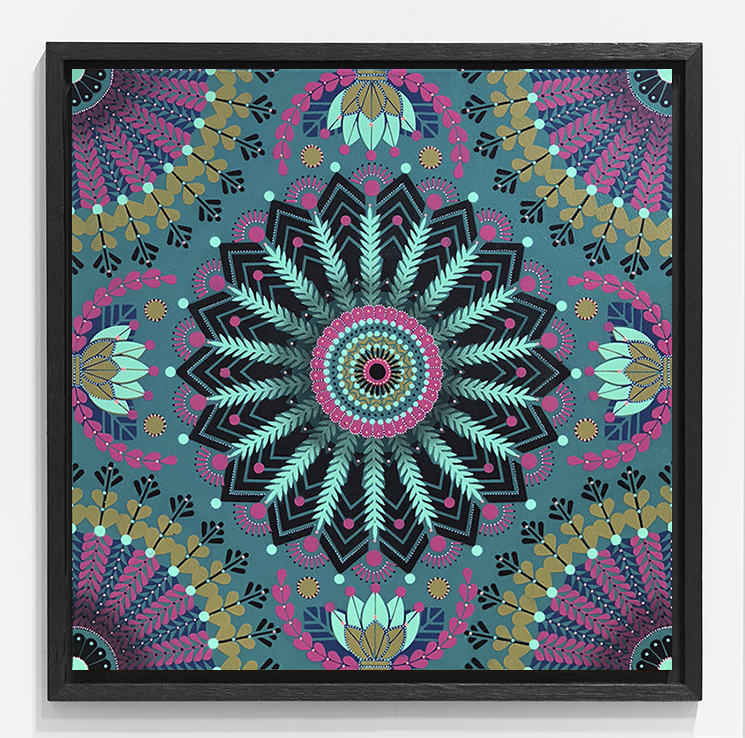 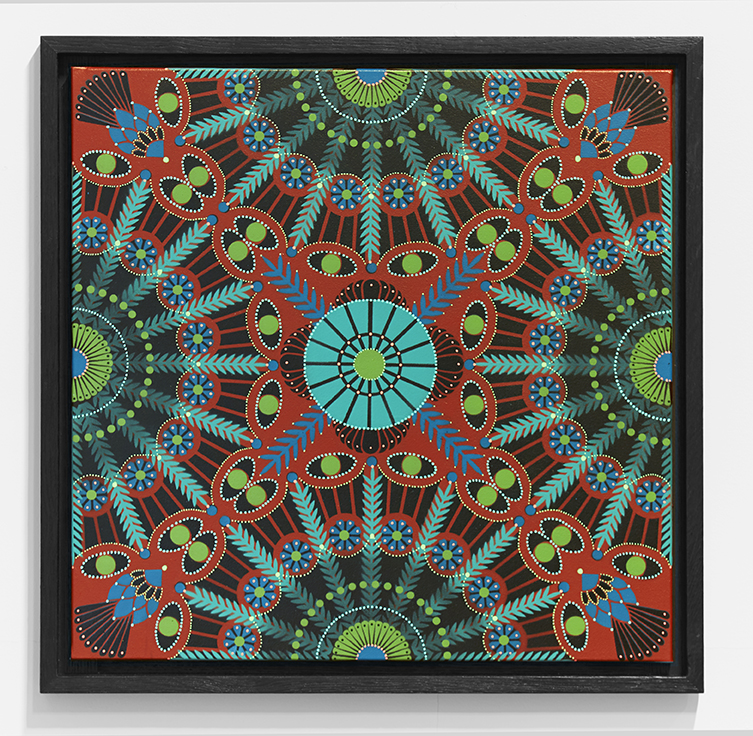 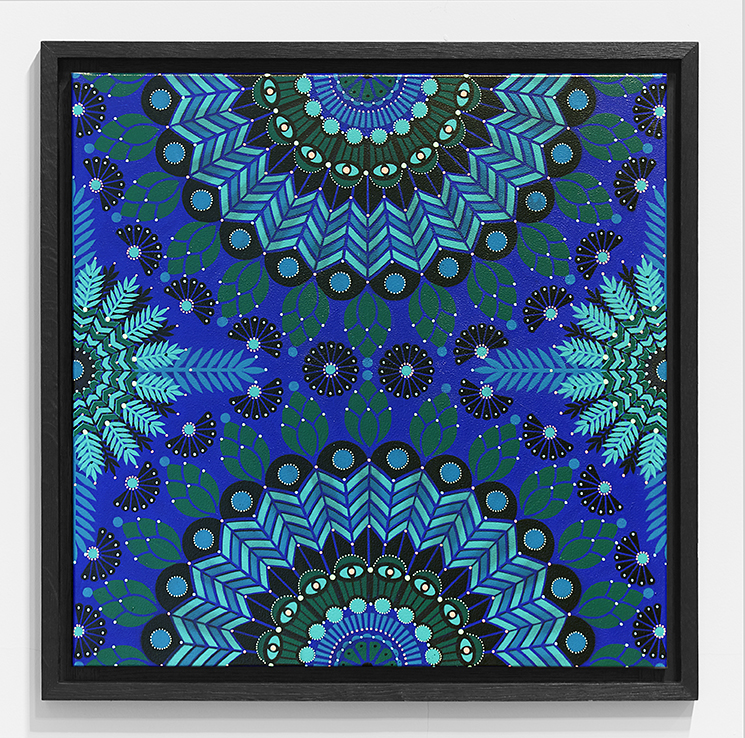