Juan Francisco Casas was born in La Carolina, Spain in 1976 and is currently based in Madrid. In 1999, he received a B.F.A. from the University of Granada. During his studies he won a national award from the Ministry of Education and Science for best graduate qualifications in Spain. Casas subsequently received a M.F.A. and PhD from the university. In 2005, he represented Spain in the 2ndBiennial of Prague and has since had solo exhibitions in Madrid, Paris and Rome. He’s also exhibited at the Museums of Contemporary Art in Munich, Rotterdam, Emdem, Salamanca and Seoul. His work is represented in collections at the Museum Artium and the ABC Museum. 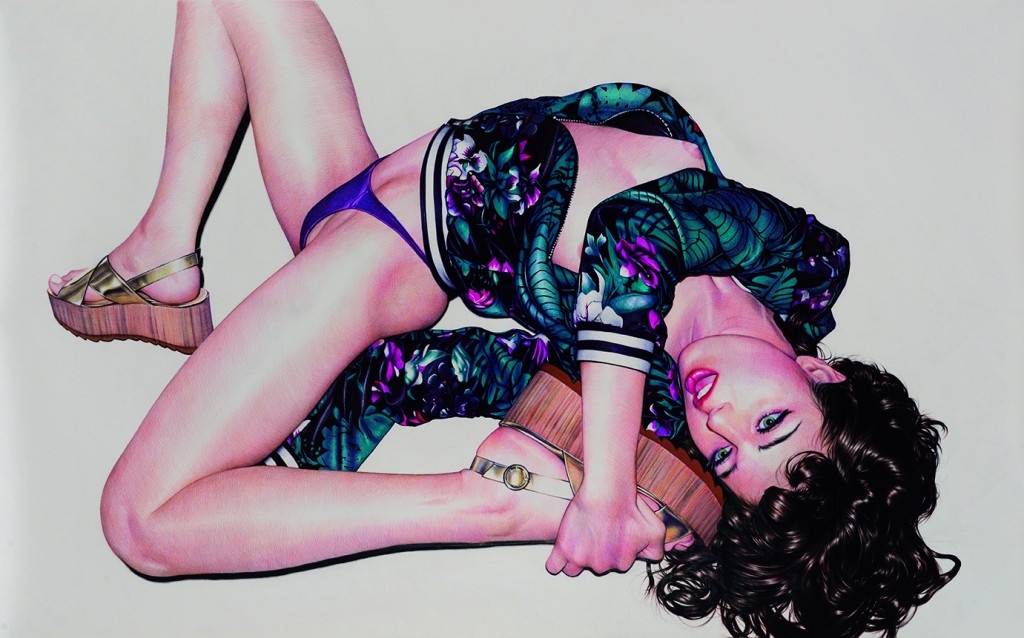 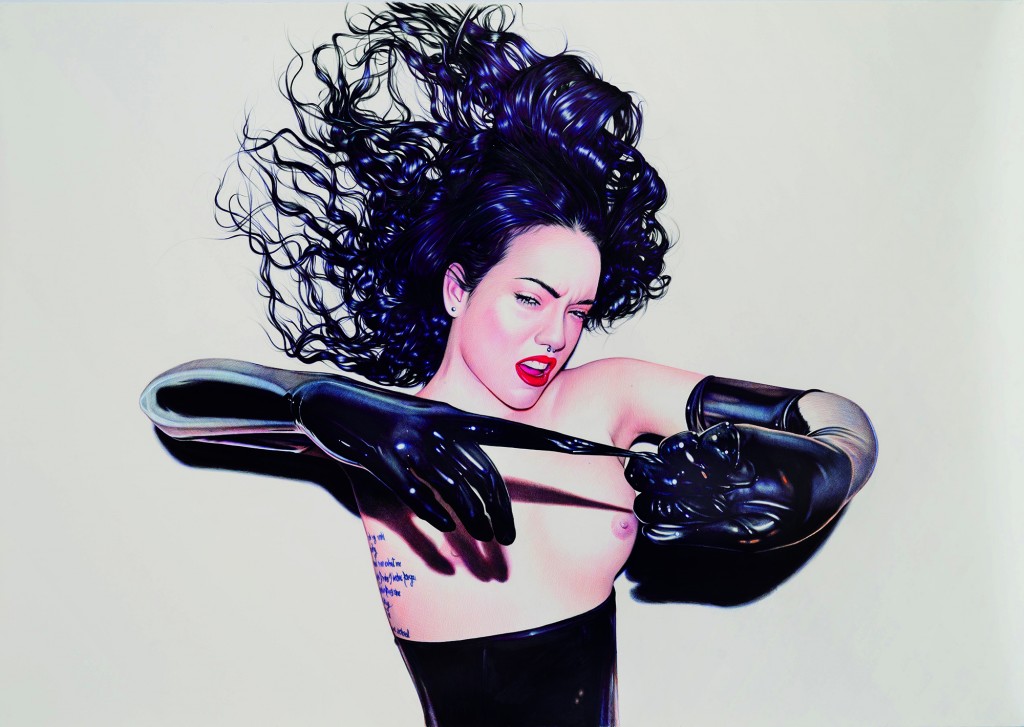 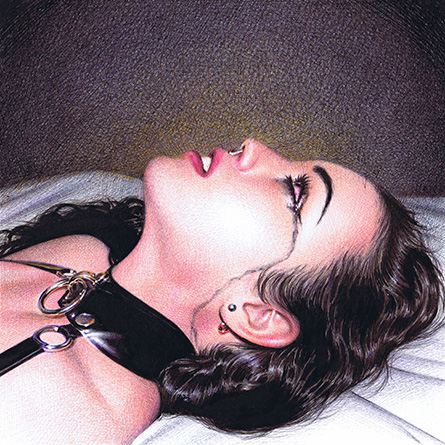 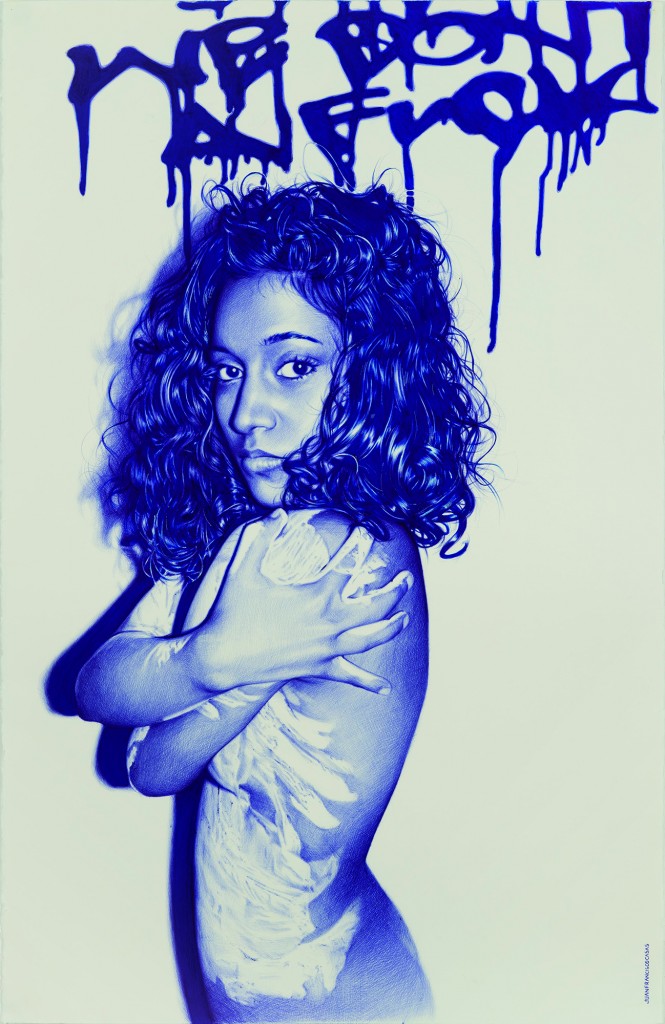 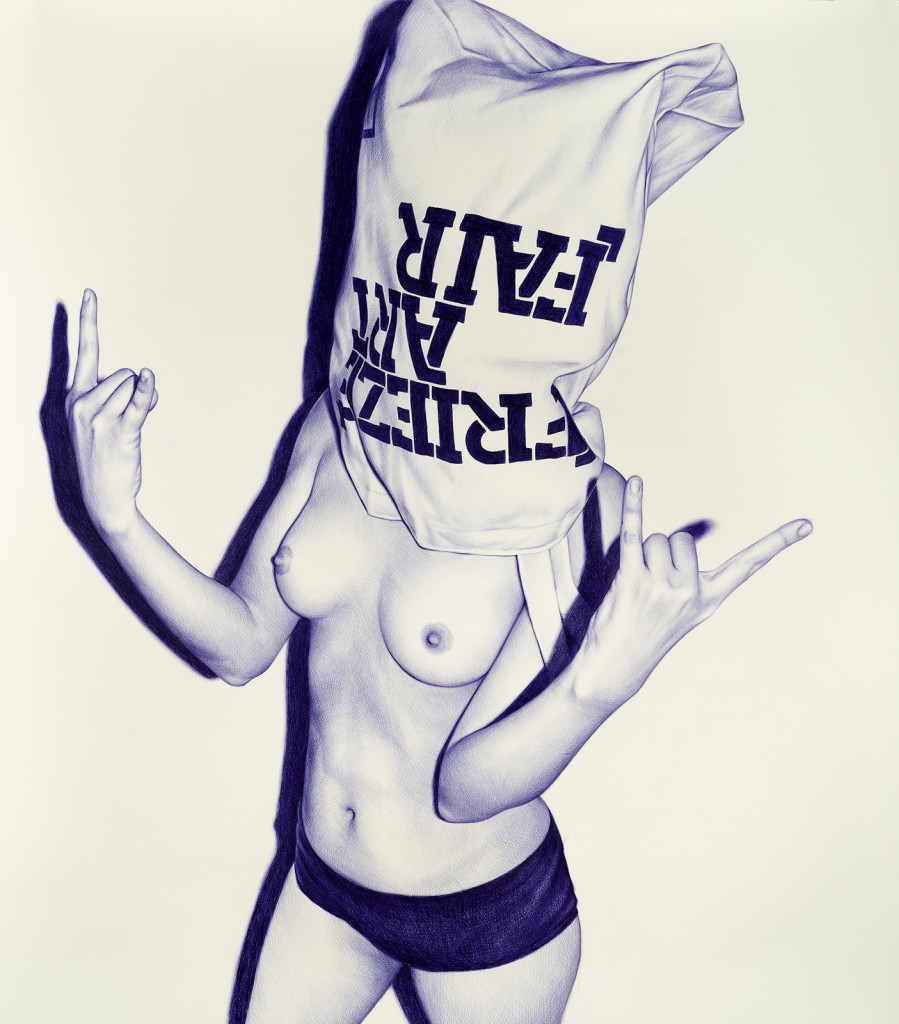