Josh Tiessen was born in 1995 in Moscow, Russia, and six years later moved to Stoney Creek, Ontario, Canada, where he now resides.  Tiessen was mentored by masters, such as acclaimed Canadian artist Robert Bateman, and was juried as the youngest member of the International Guild of Realism, garnering its Creative Achievement Award. He has exhibited his work for the past 12 years in over 100 exhibitions including the National Gallery of Canada.  He has been featured over 150 times in the press and media receiving over 60 awards and honors such as Canada’s Top 20 Under 20, the Queen Elizabeth II Diamond Jubilee Medal, and Art Renewal Center’s youngest Associate Living Master designation. 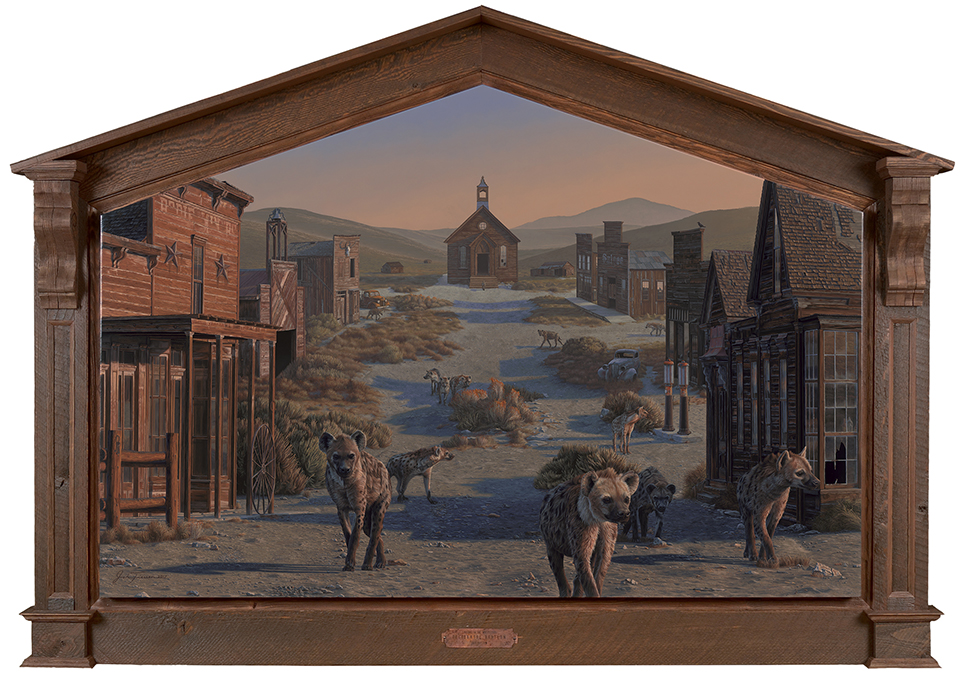 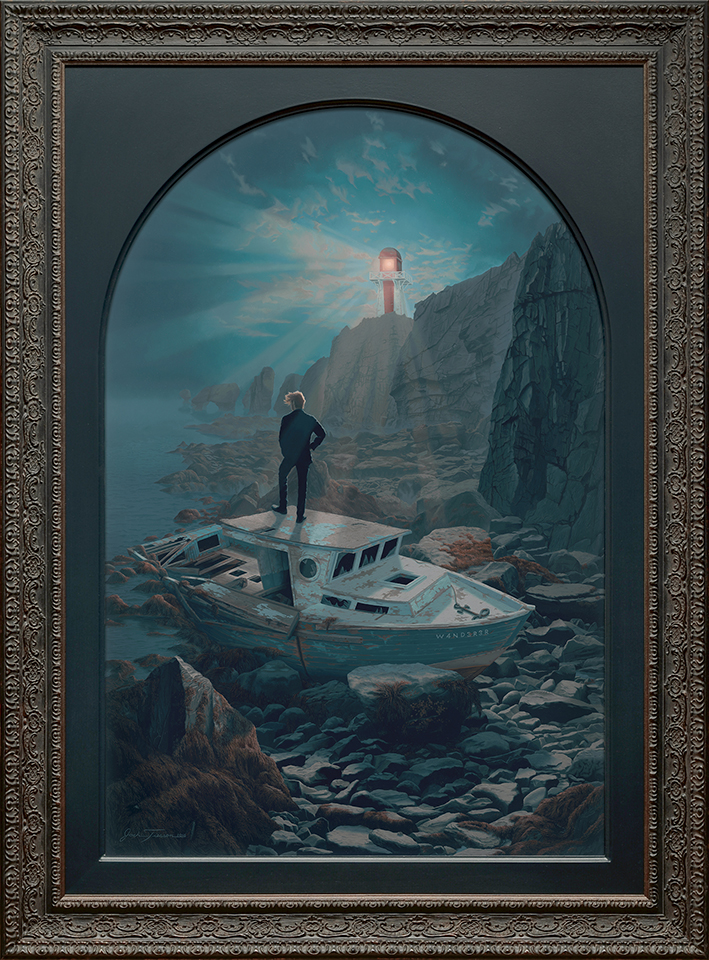 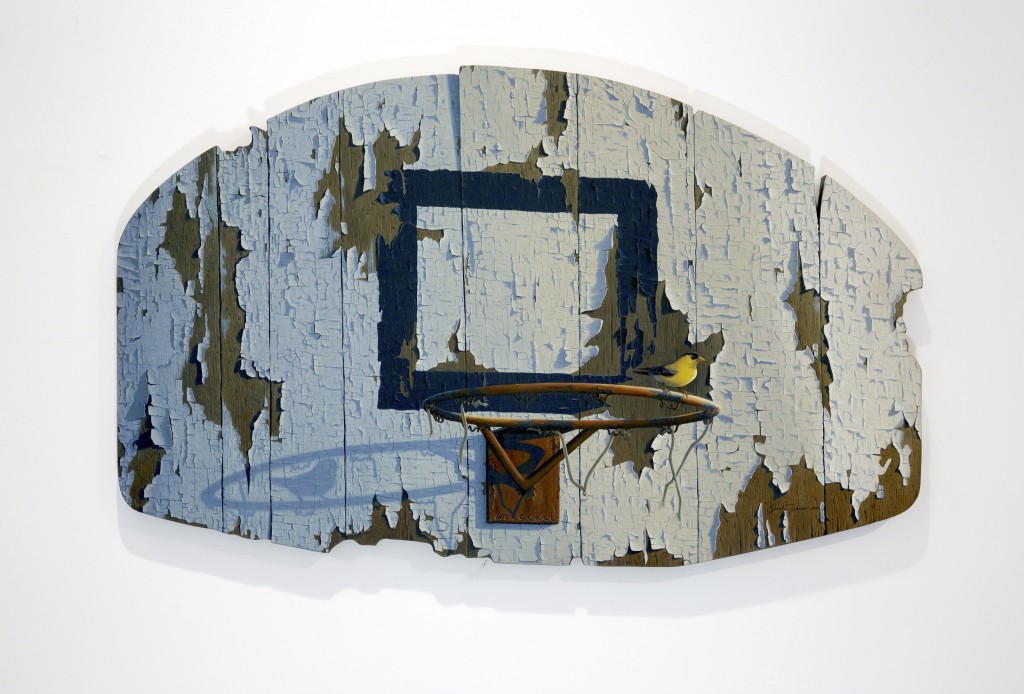