Jeremy Fish was born in 1975 in Albany, New York and is currently based in San Francisco, California. In 1997, he received a BFA in Interdisciplinary Studies from the San Francisco Art Institute. He went on to work commercially as an illustrator, designer, and art director, contributing to apparel companies and magazines like DLX, Think, Thrasher, Juxtapoz, and Slap. His artwork has been exhibited in galleries and museums around the world while also maintaining a commercial presence by designing skateboards, t-shirts, vinyl toys, periodical illustrations and sneakers. In 2006, he collaborated with hip-hop recording artist Aesop Rock on a book entitled The Next Best Thing. Fish later created the artwork for Aesop Rock’s fifth studio album, None Shall Pass. In 2015, he was named San Francisco City Hall’s first Artist-in Residence and created a series of work inspired by the city’s history. 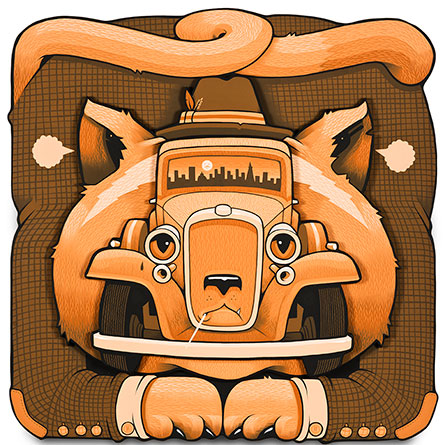 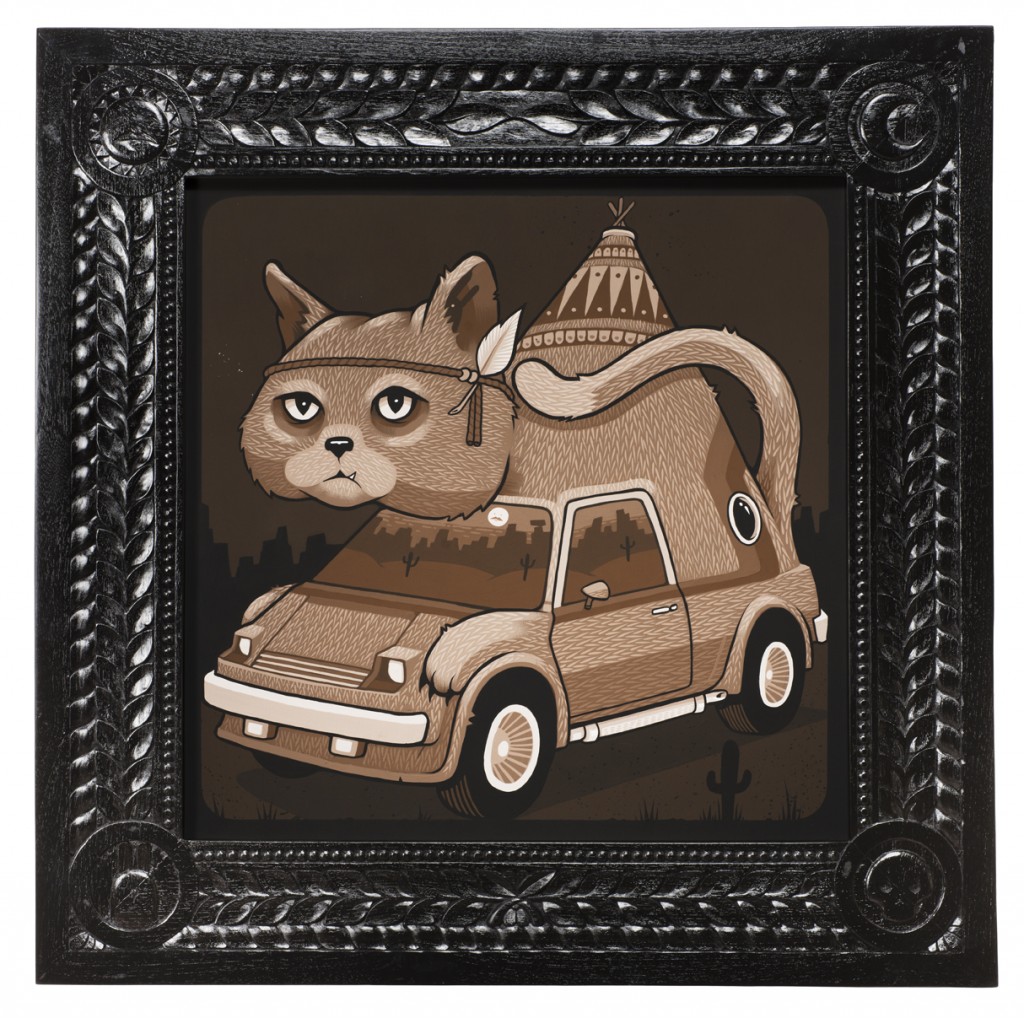 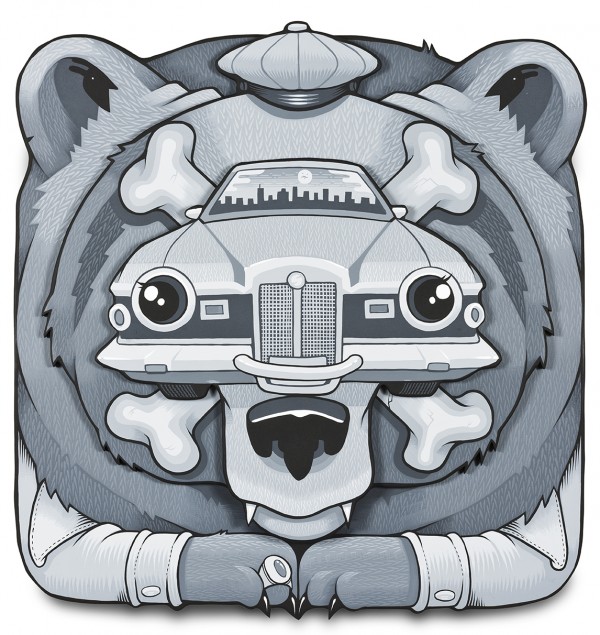 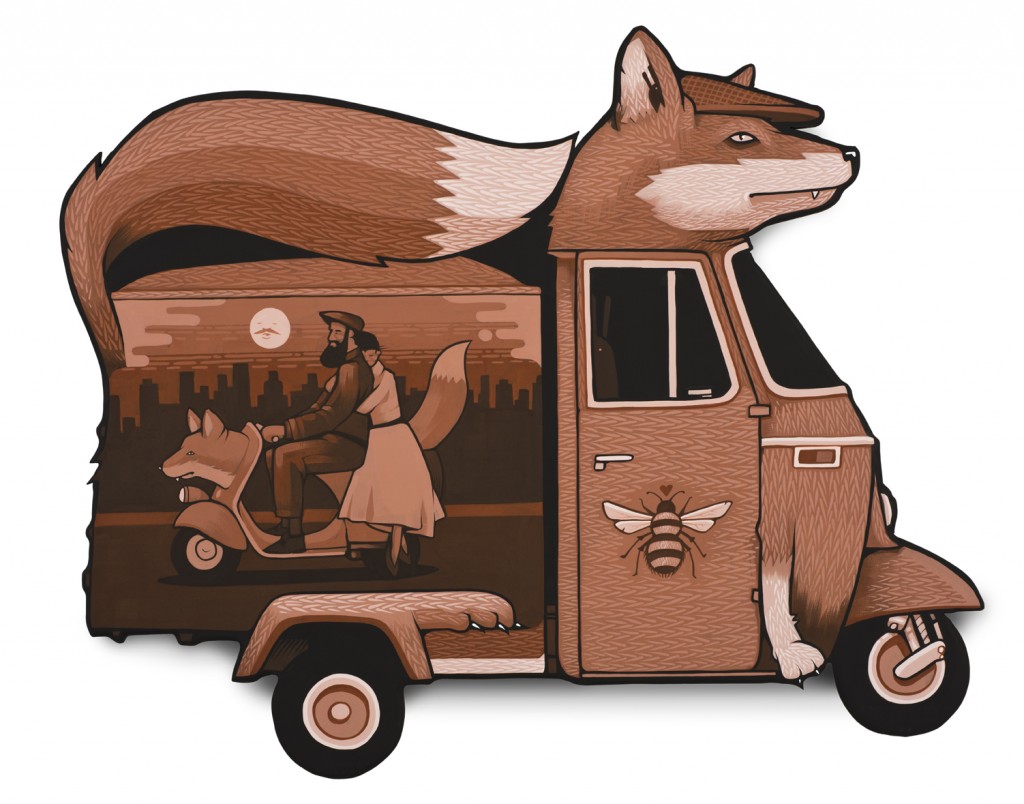