James Marshall is a painter who currently lives and works in North Carolina. He was raised in a military family who moved frequently along the East Coast throughout his childhood and later lived in Hawaii and Japan. In his youth, Marshall turned to punk rock, skateboarding and graffiti subcultures for inclusion and identity. His Space Monkey character was born out of graffiti, which he discovered in 1994 in the rail yards of California and later in Chicago. After an education in anthropology and sociology, followed by receiving a BFA from the Art Institute of Chicago in 1995, Marshall worked under the name Dalek to merge street art with influences from animation, Japanese pop, and the energy of the urban punk scene. In 2001, he reached a major turning point in his studio practice while working as an assistant/apprentice to the world-renowned artist Takashi Murakami. Marshall’s work has been shown in galleries and museums across North America, Europe and Japan. 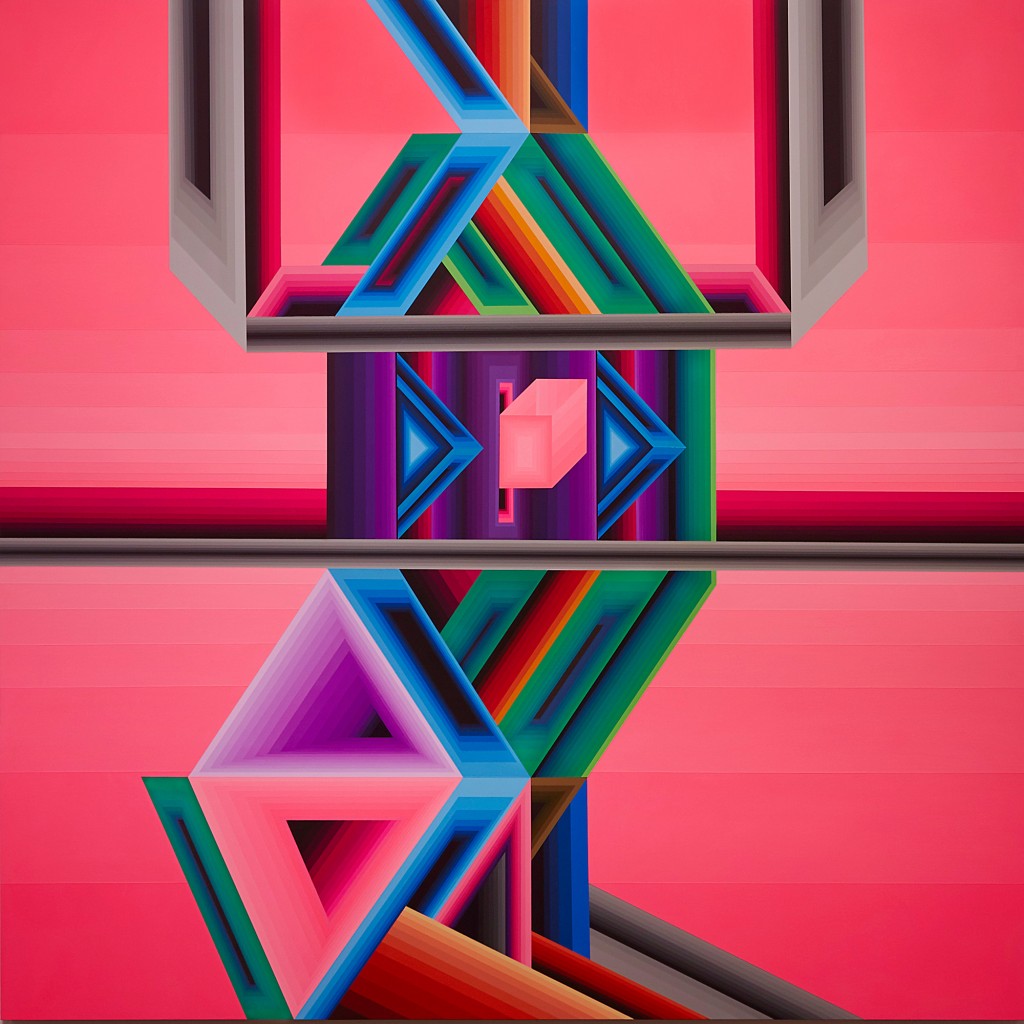 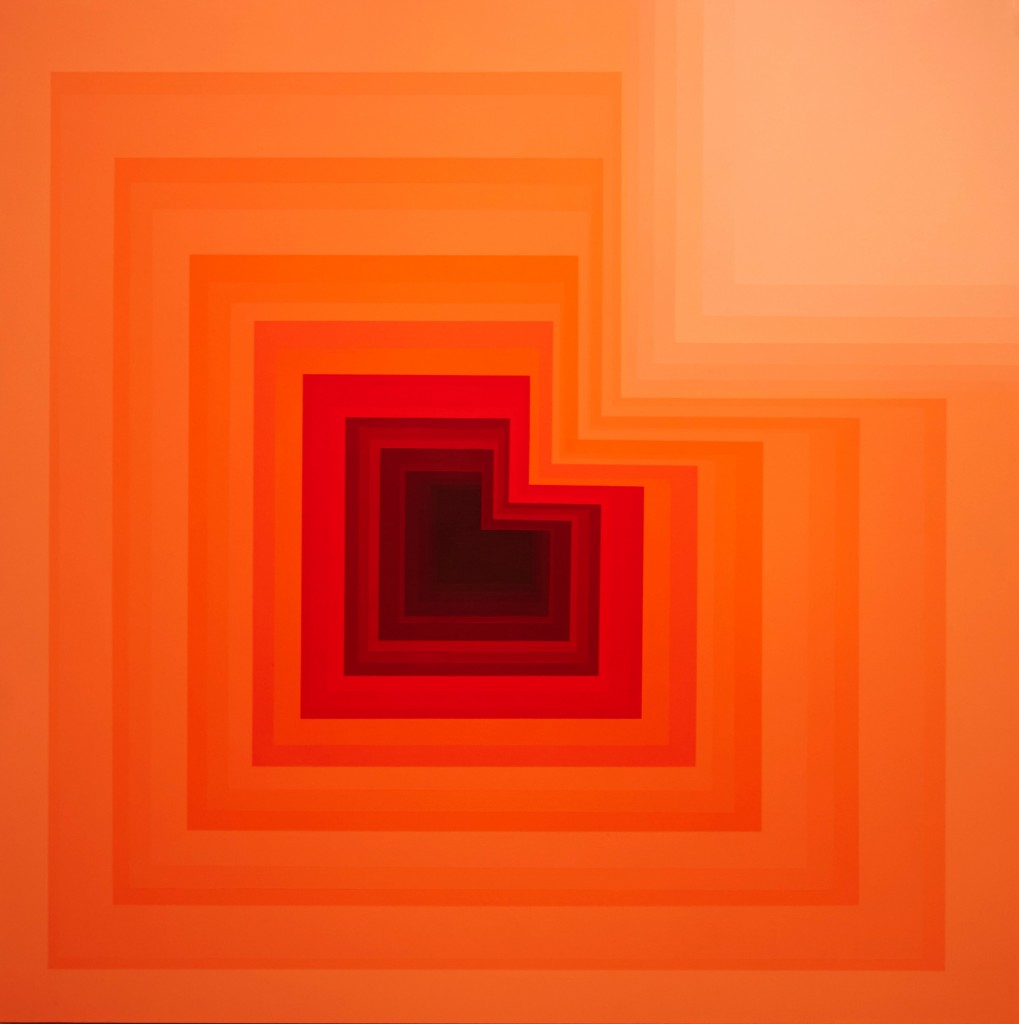 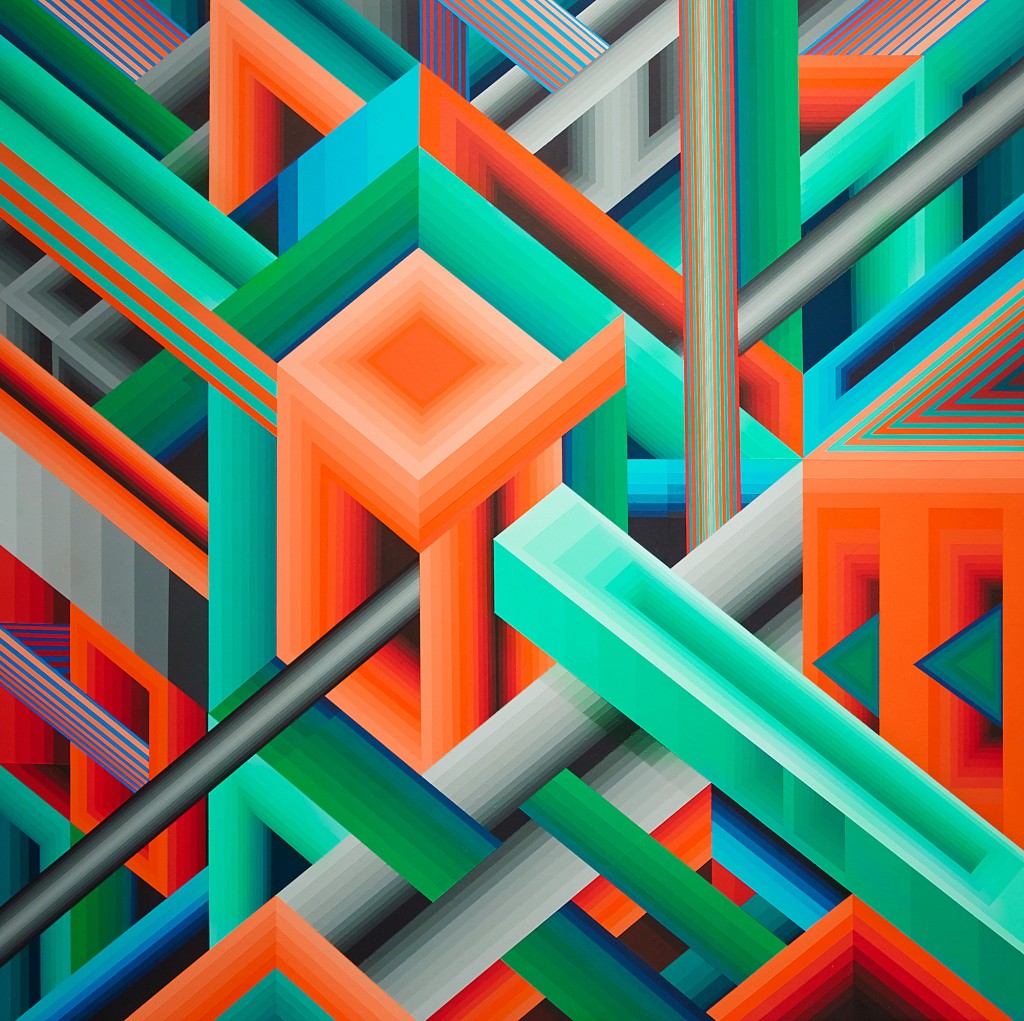