Evol was born in 1972 in Heilbronn, Germany. In 2000, he received a degree in product design from HFG Schwäbisch in Berlin, where he currently lives and works. In 2010, Evol was nominated for the Premio Lissone Prize at Museo d’arte Contemporanea in Lissone, Italy and won the Arte Prize at Slick Art Fair in Paris, France. That same year his first solo exhibition took place in the German pavilion at the World Expo in Shanghai. In 2011, his work was exhibited at the Moscow Biennale. In the summer of 2011, Evol was invited to create a site-specific installation during the MS Dockville art and music festival in Hamburg, Germany. He has been featured in publications such as BBC, The Independent, Interview Magazine and Paper Magazine. 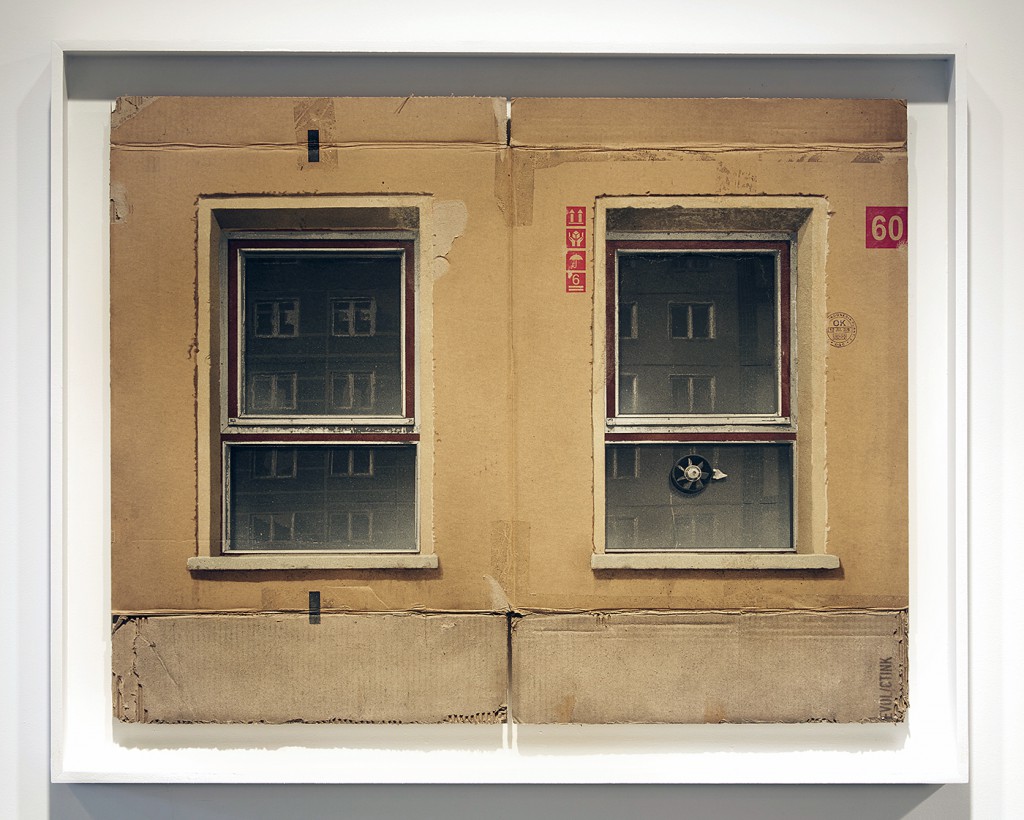 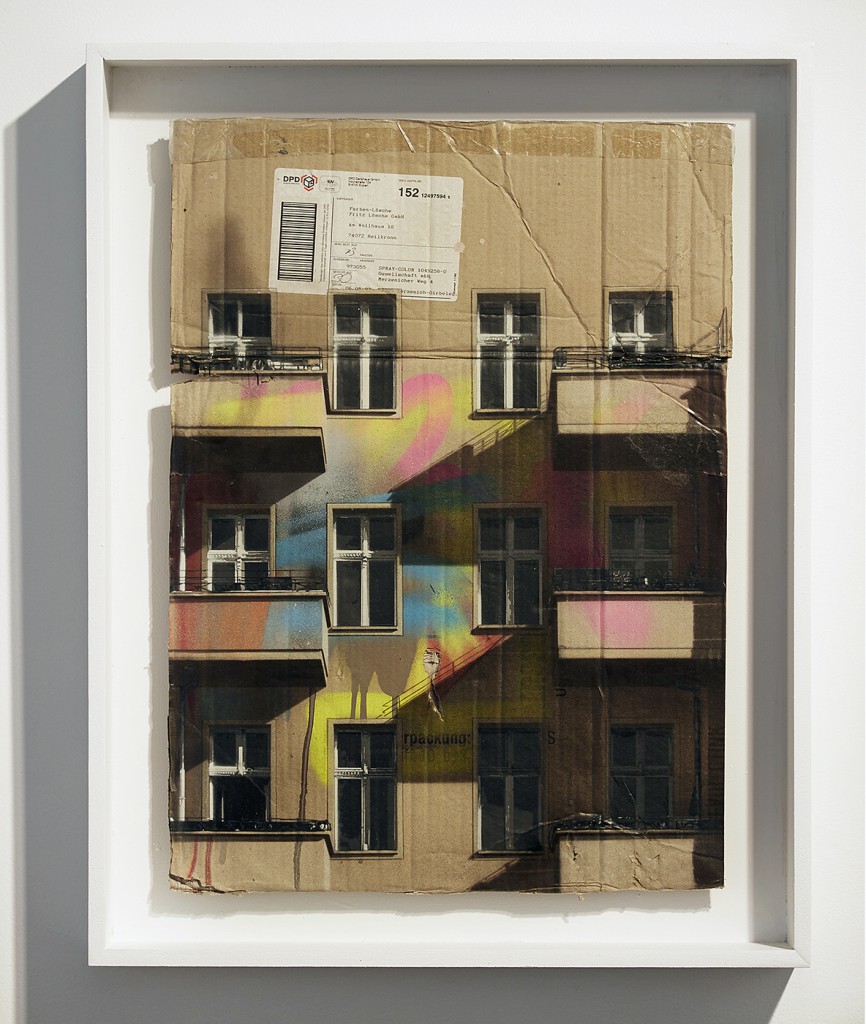 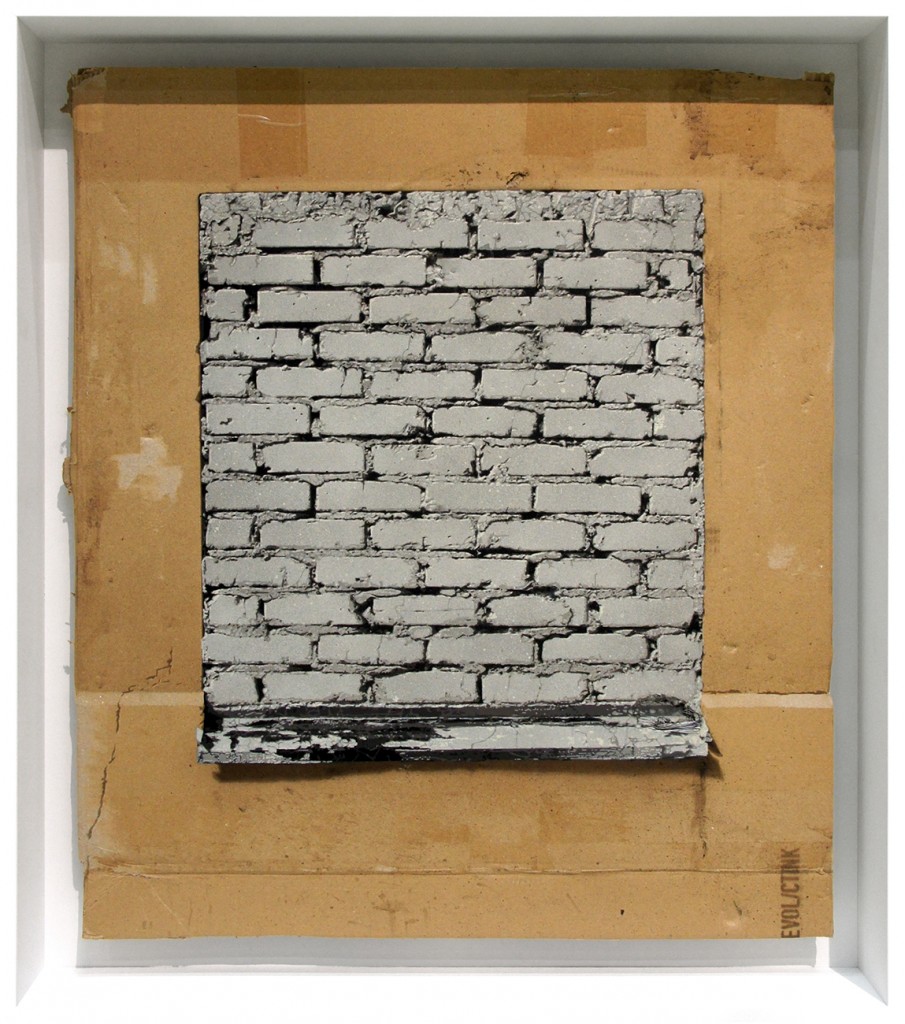 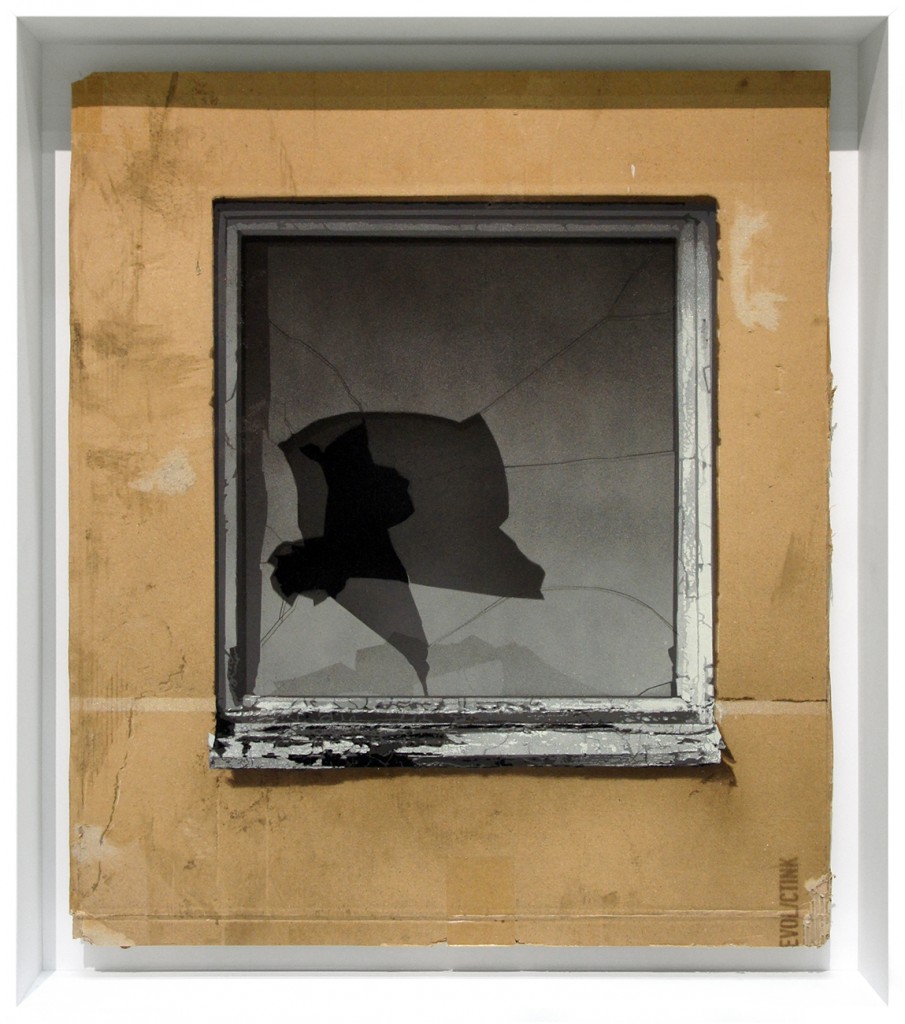 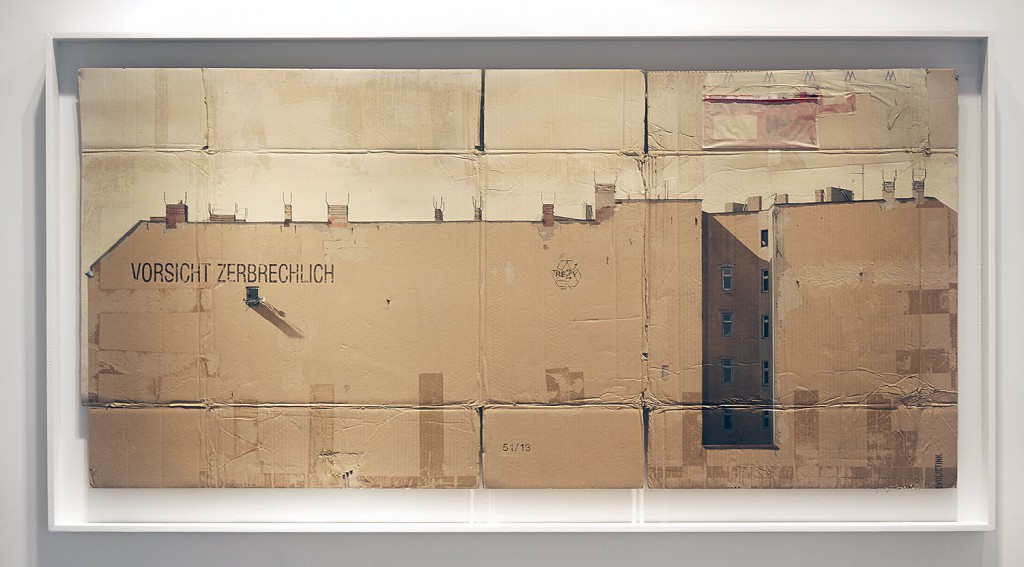 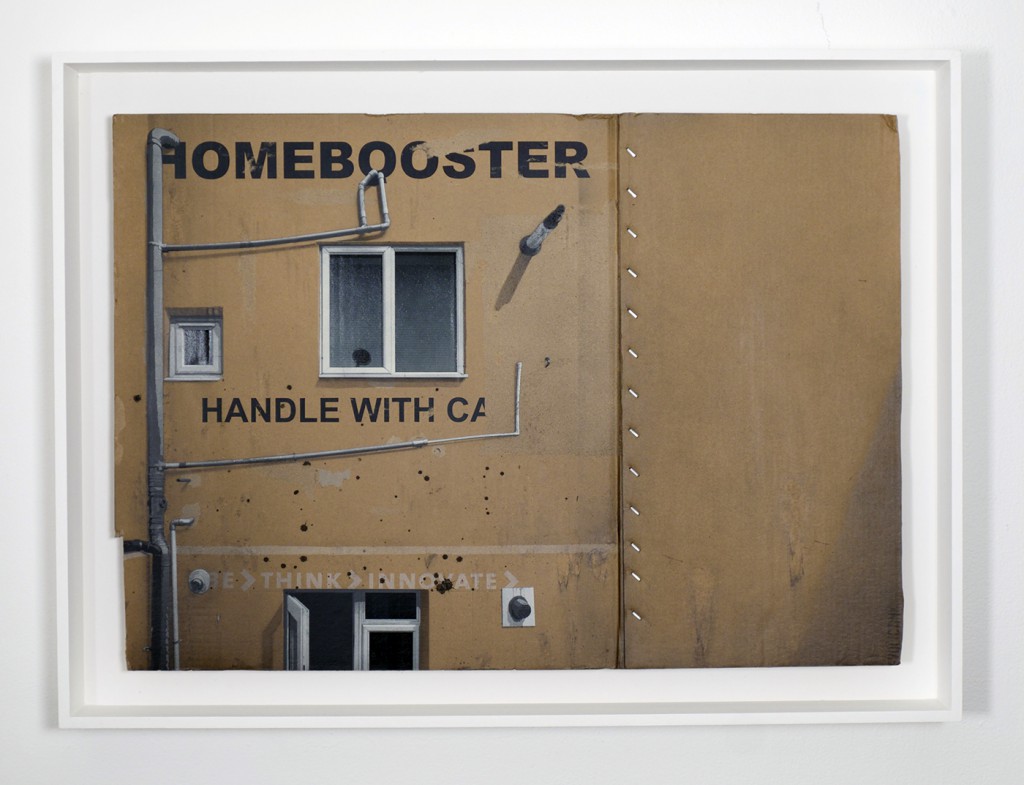 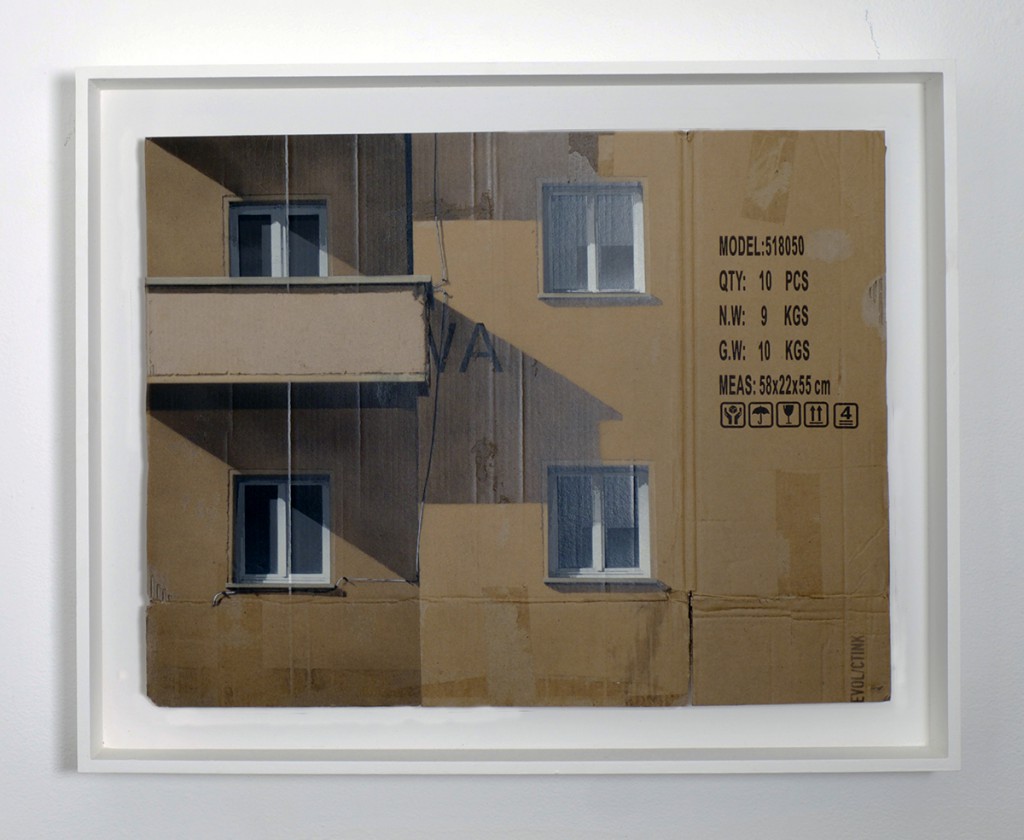 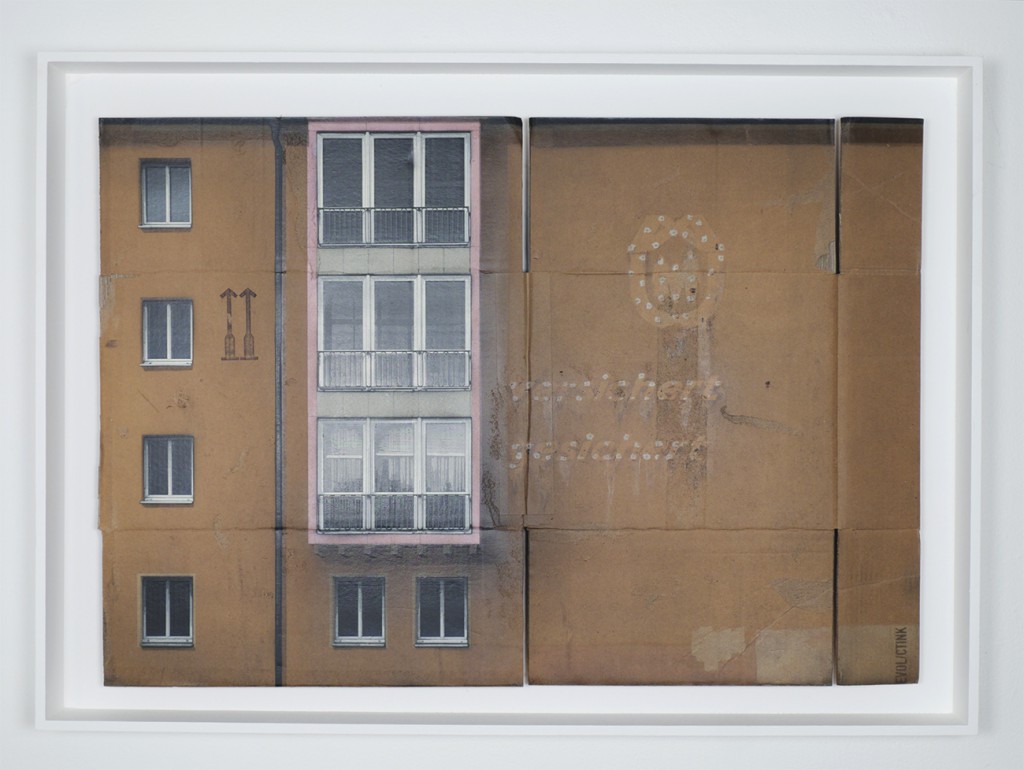 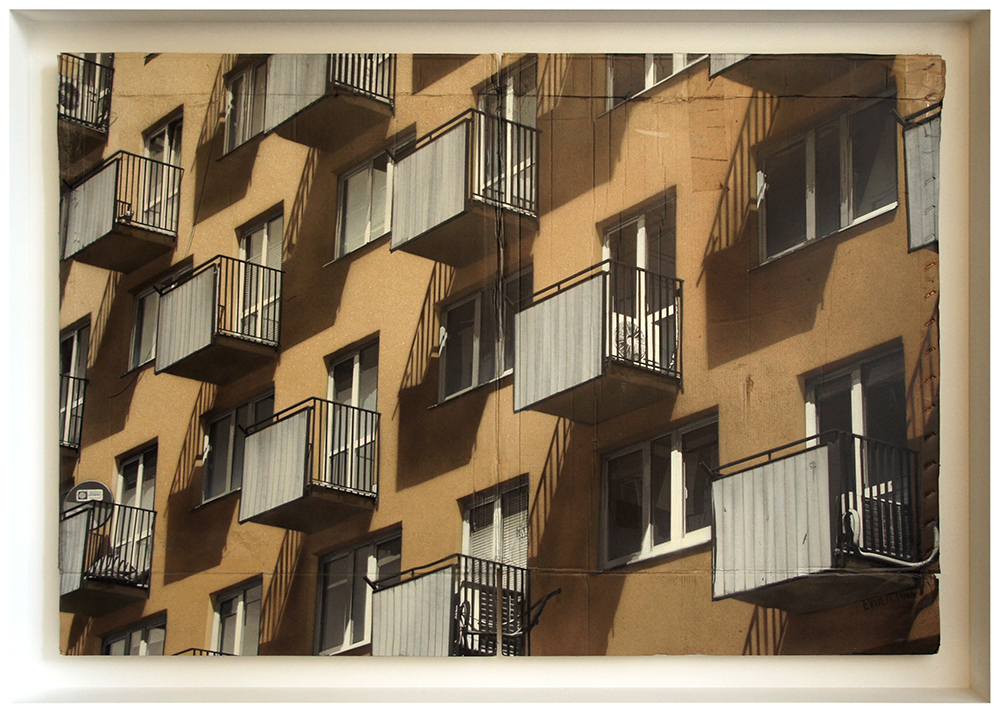