Australian artist Daniel Agdag was born in Victoria in 1976 and is currently based in Melbourne. The son of Armenian immigrants, Agdag studied fine art before before turning his hand to filmmaking and received a Masters in Film and Television at the Victorian College of the Arts in 2007. His cardboard practice has lent itself to his award winning short films for which he’s received three Dendy Awards. In 2017, he won an AFI/AACTA Award for Best Short Animation for Lost Property Office, which when on to be shortlisted for an Academy Award. His work is included in the Hermès fashion house private collection and has been exhibited throughout Europe, Asia and Australia. 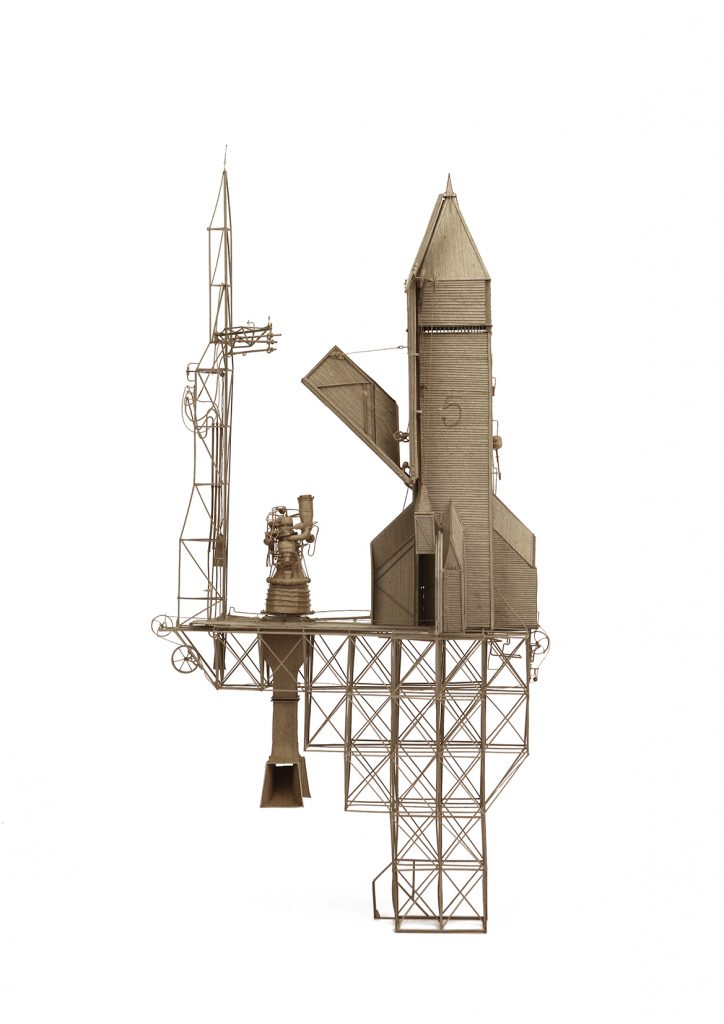 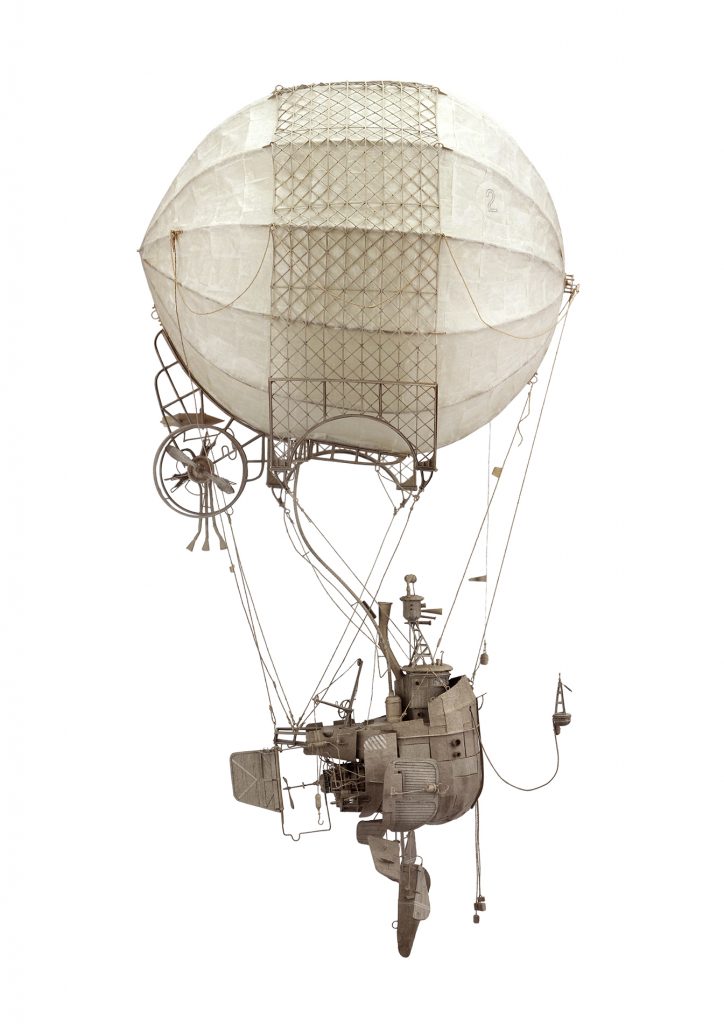 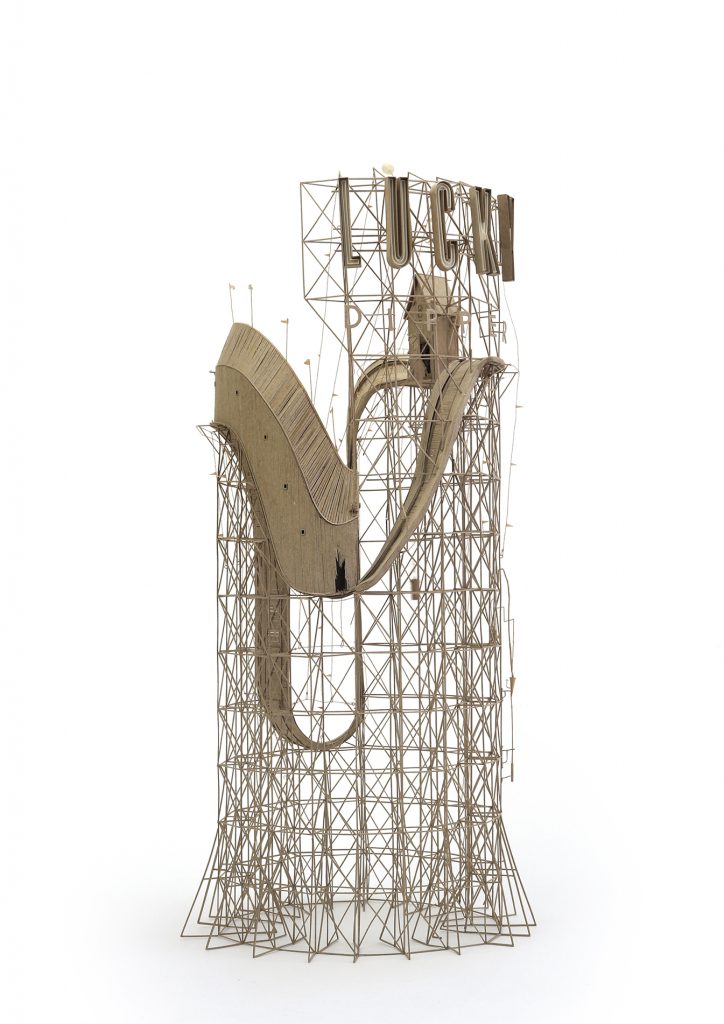