Brett Amory was born in 1975 in Chesapeake, Virginia and is currently based in Oakland, California. In 2005, Amory received a BFA from Academy of Arts University in San Francisco. Amory’s work has been exhibited in galleries in Los Angeles, San Francisco, London and New York. In 2012, The San Francisco Bay Guardian named him artist of the year with a cover story. He has also been featured in publications such as The Huffington Post and New American Paintings. 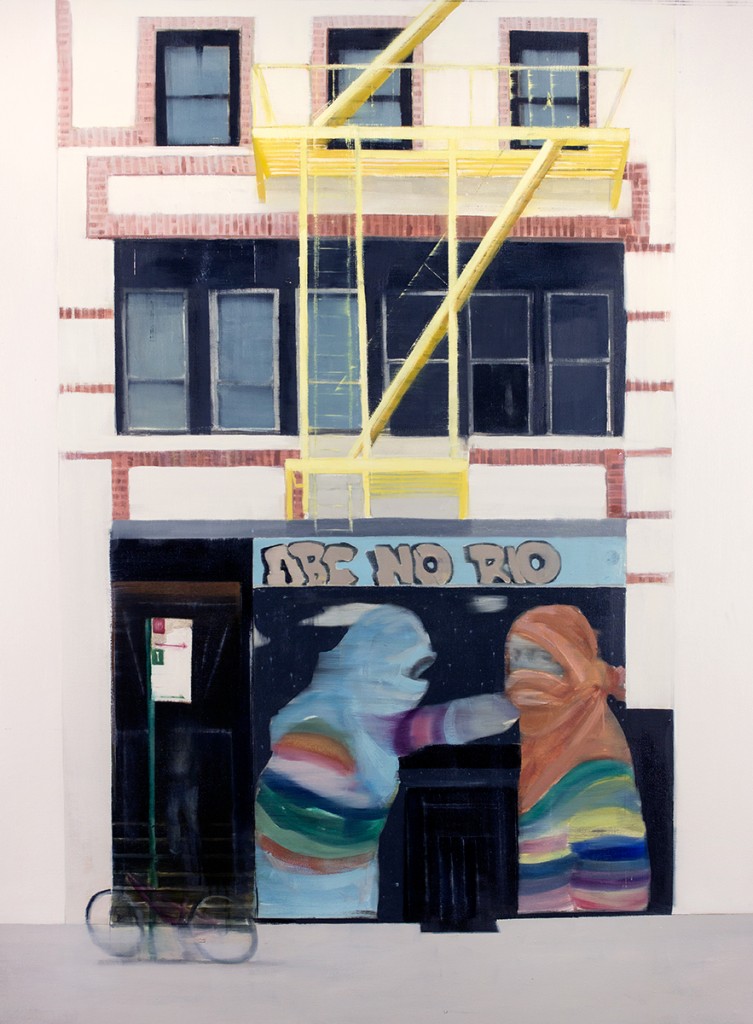 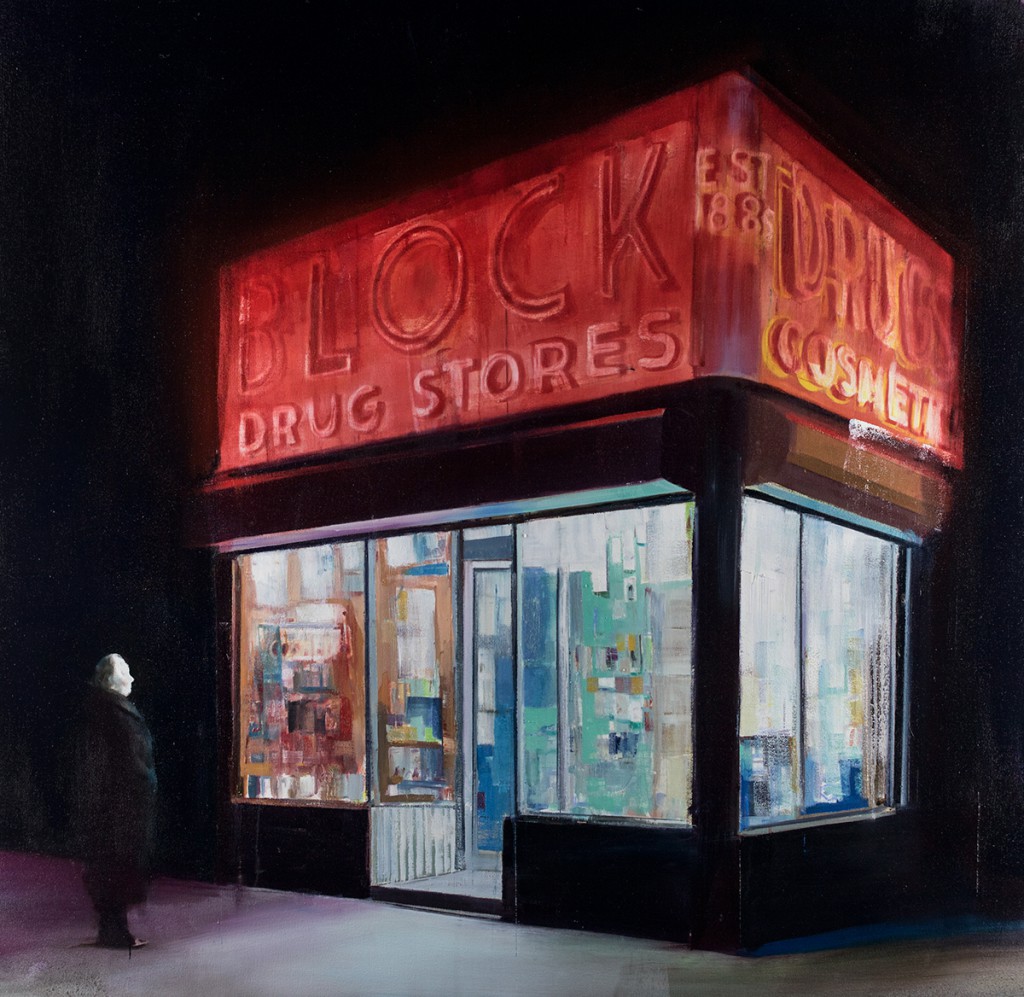 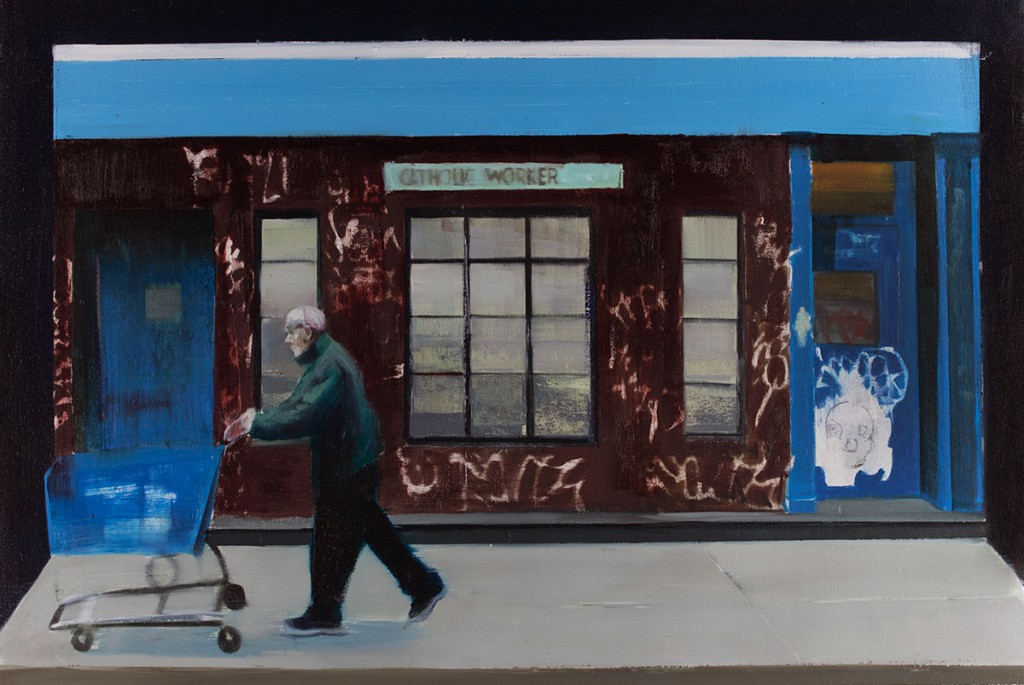 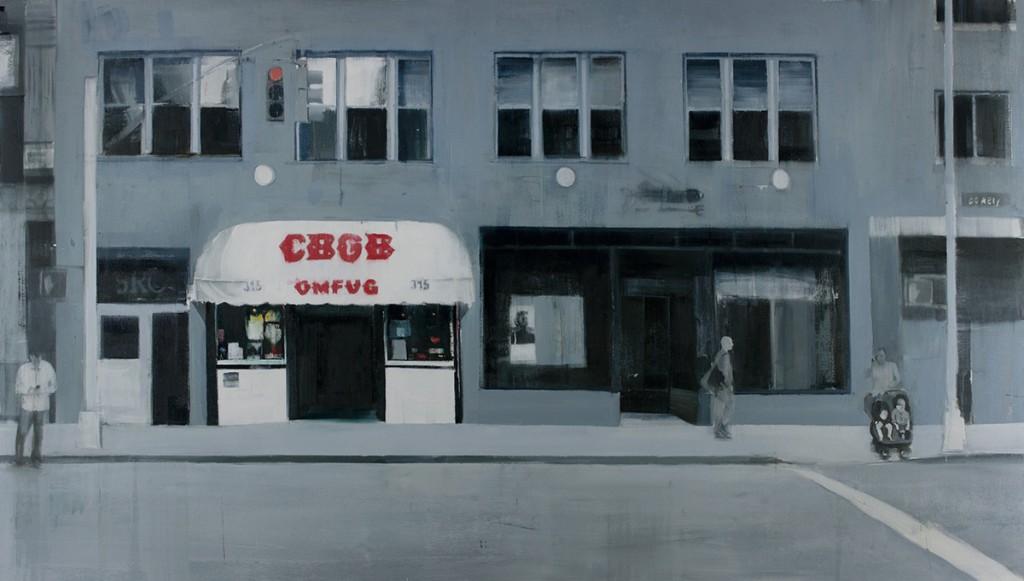 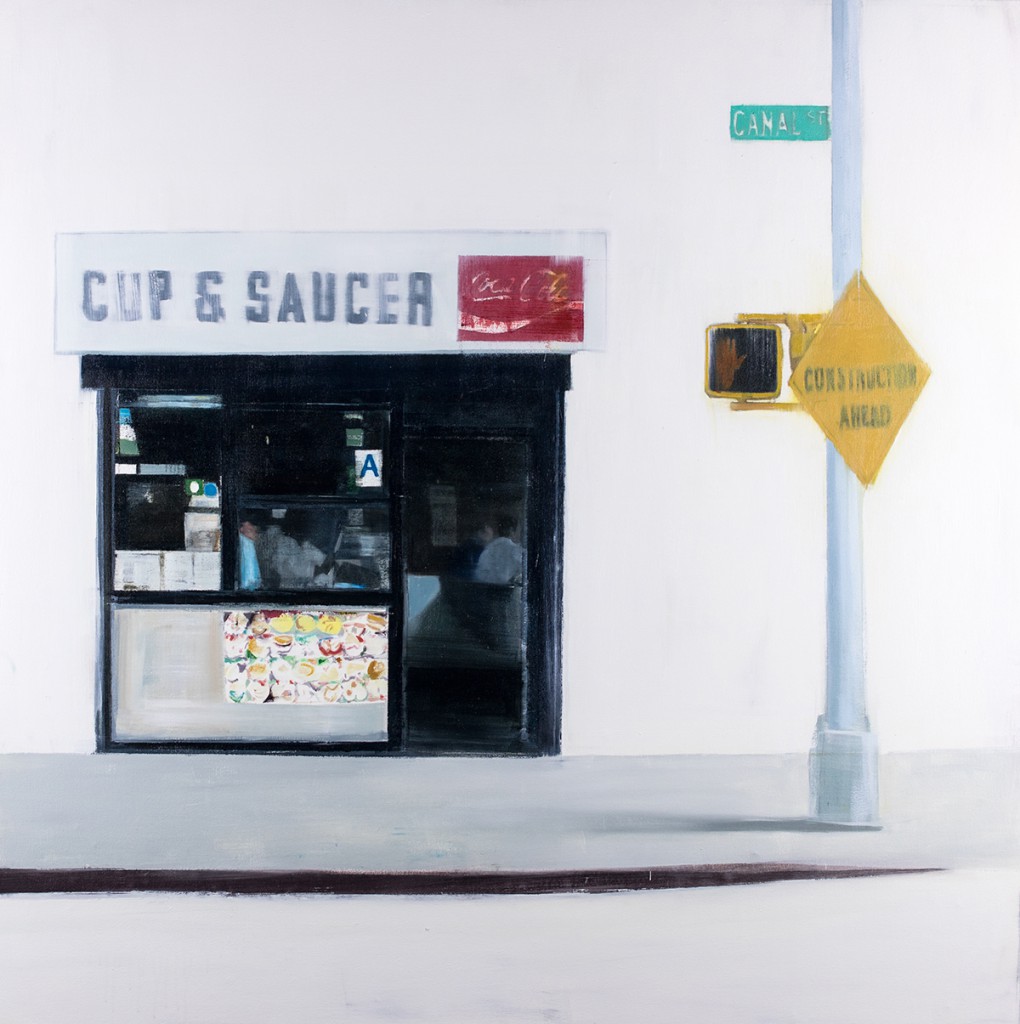 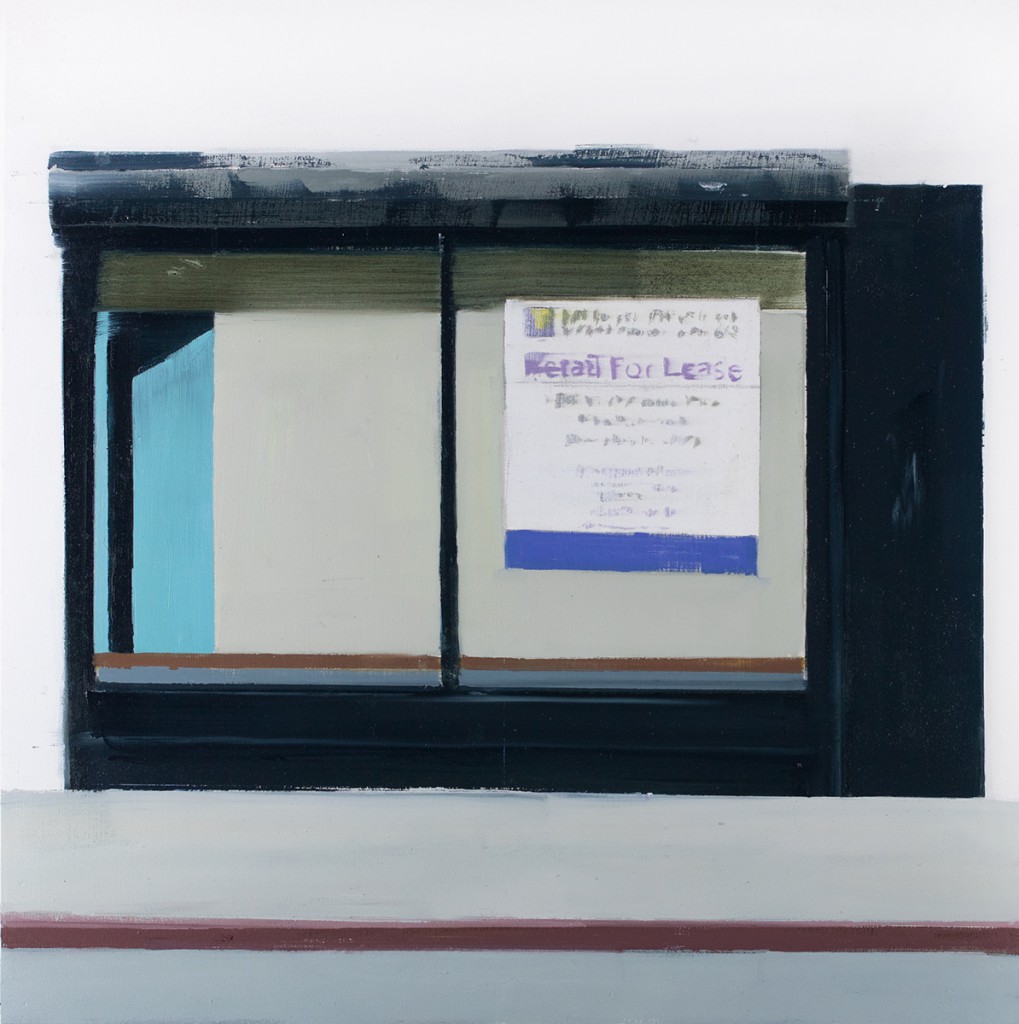 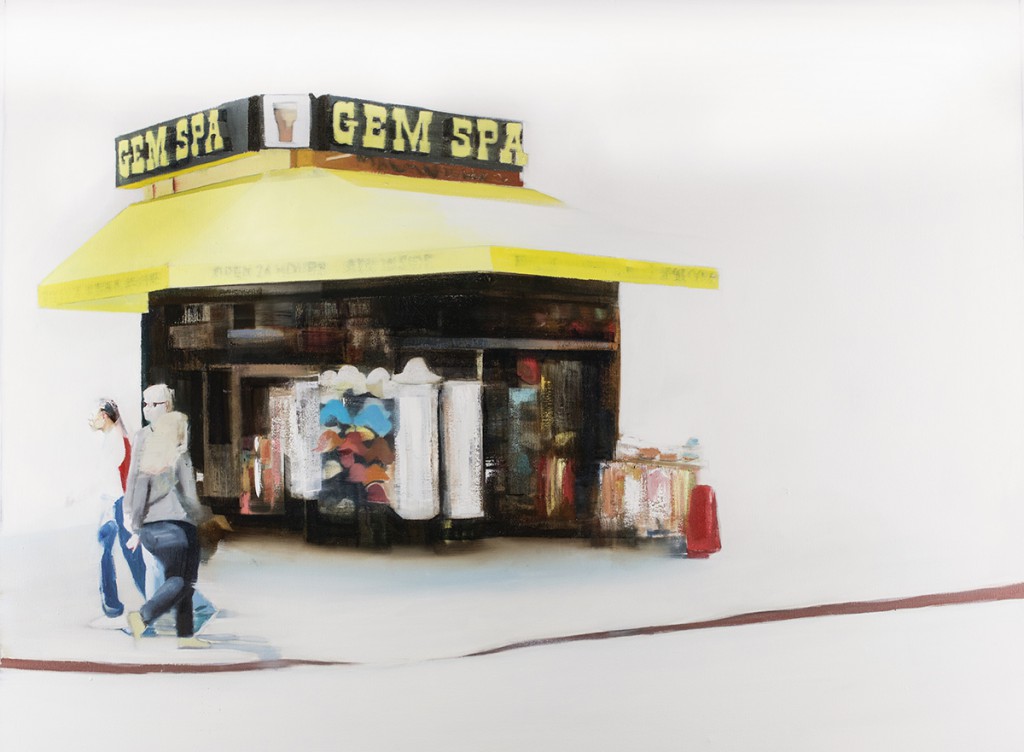 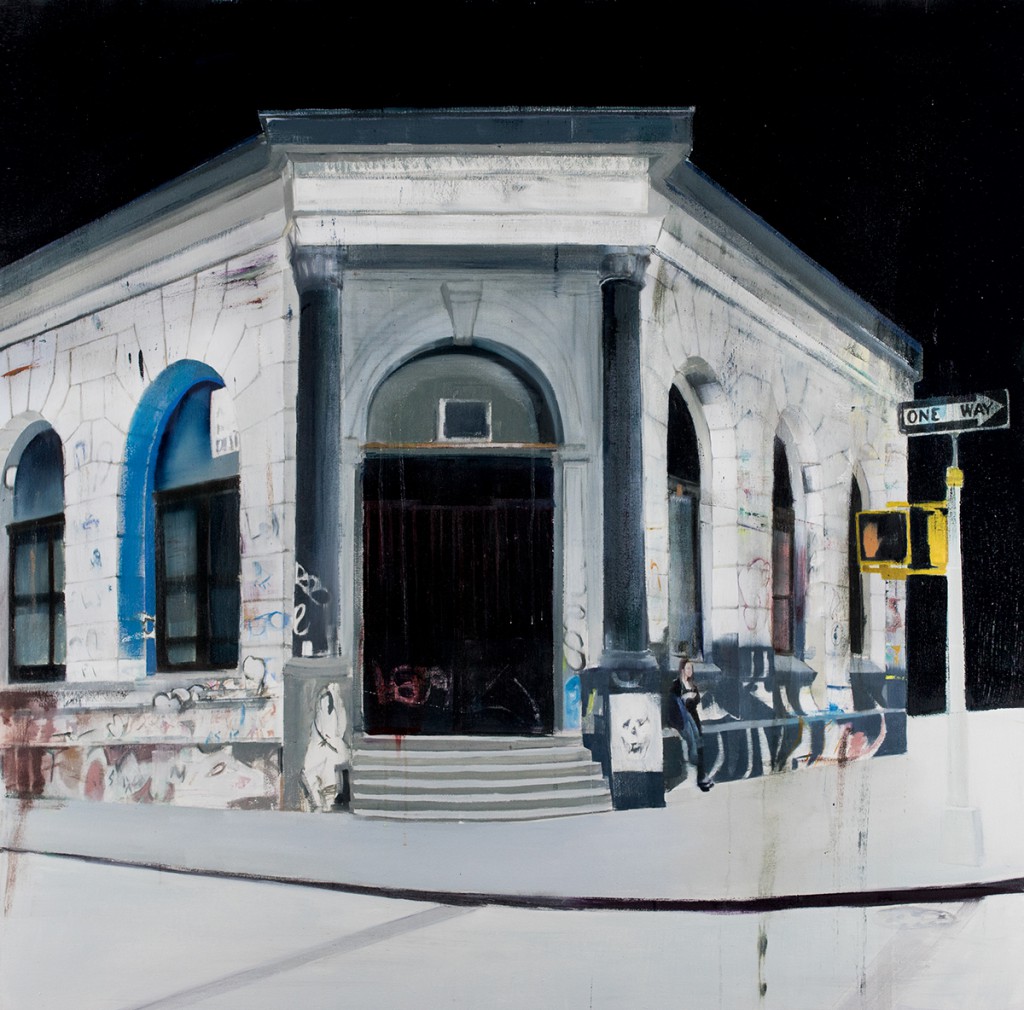 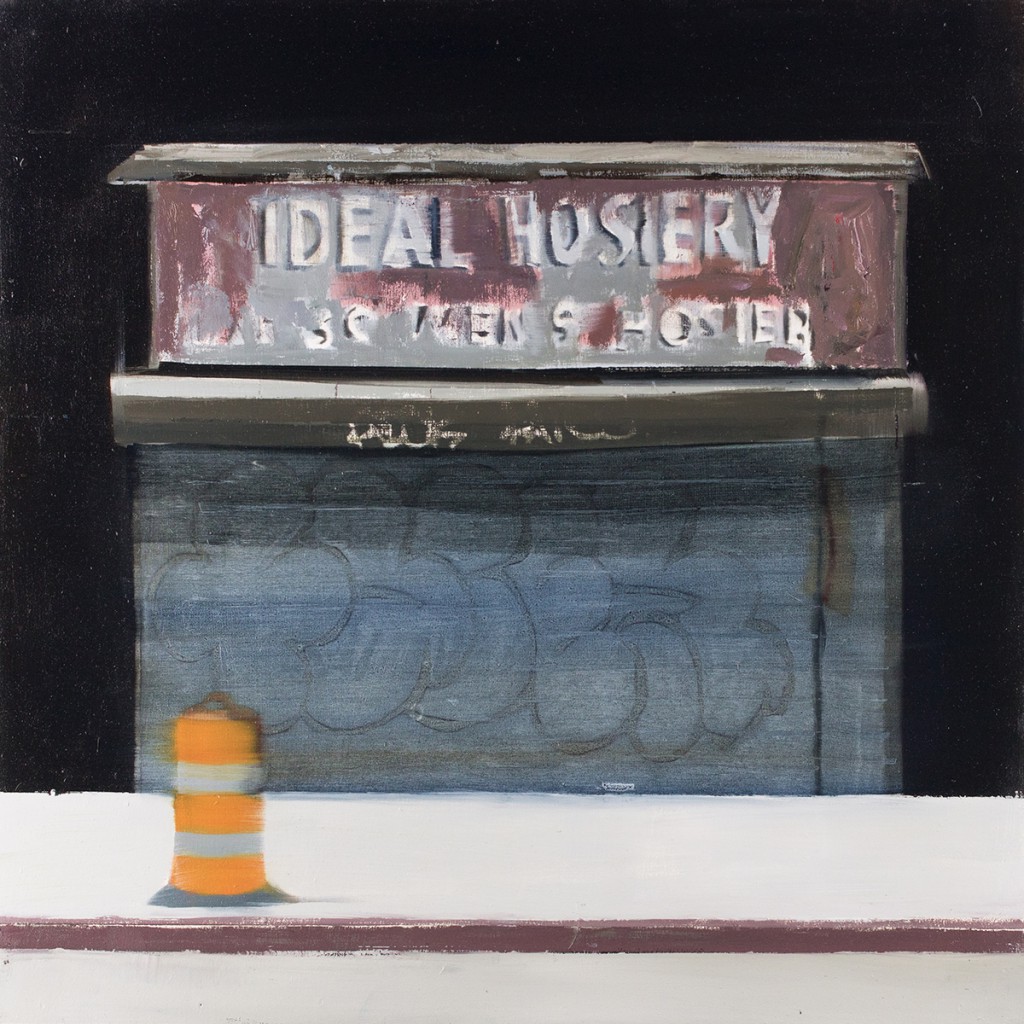 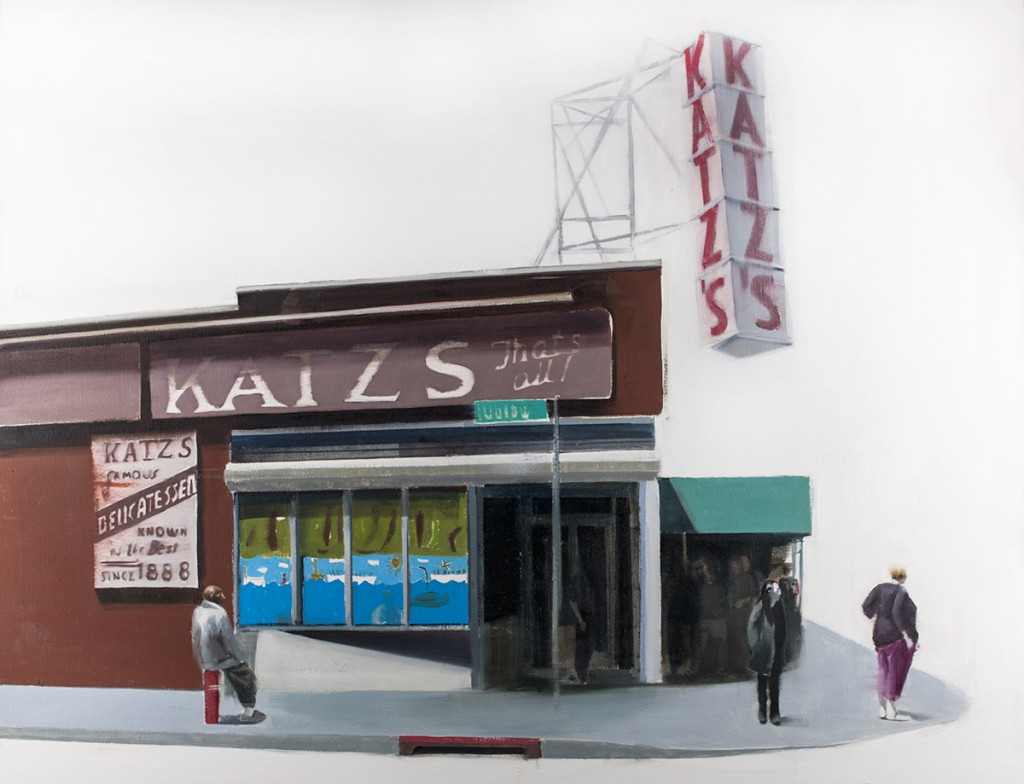 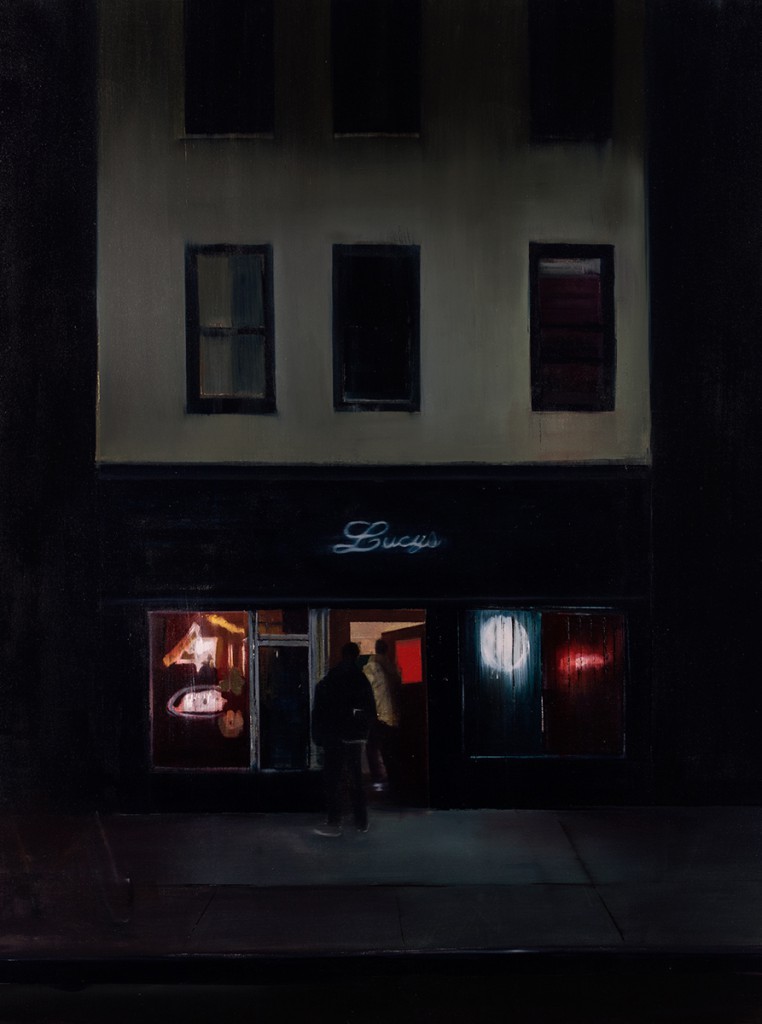 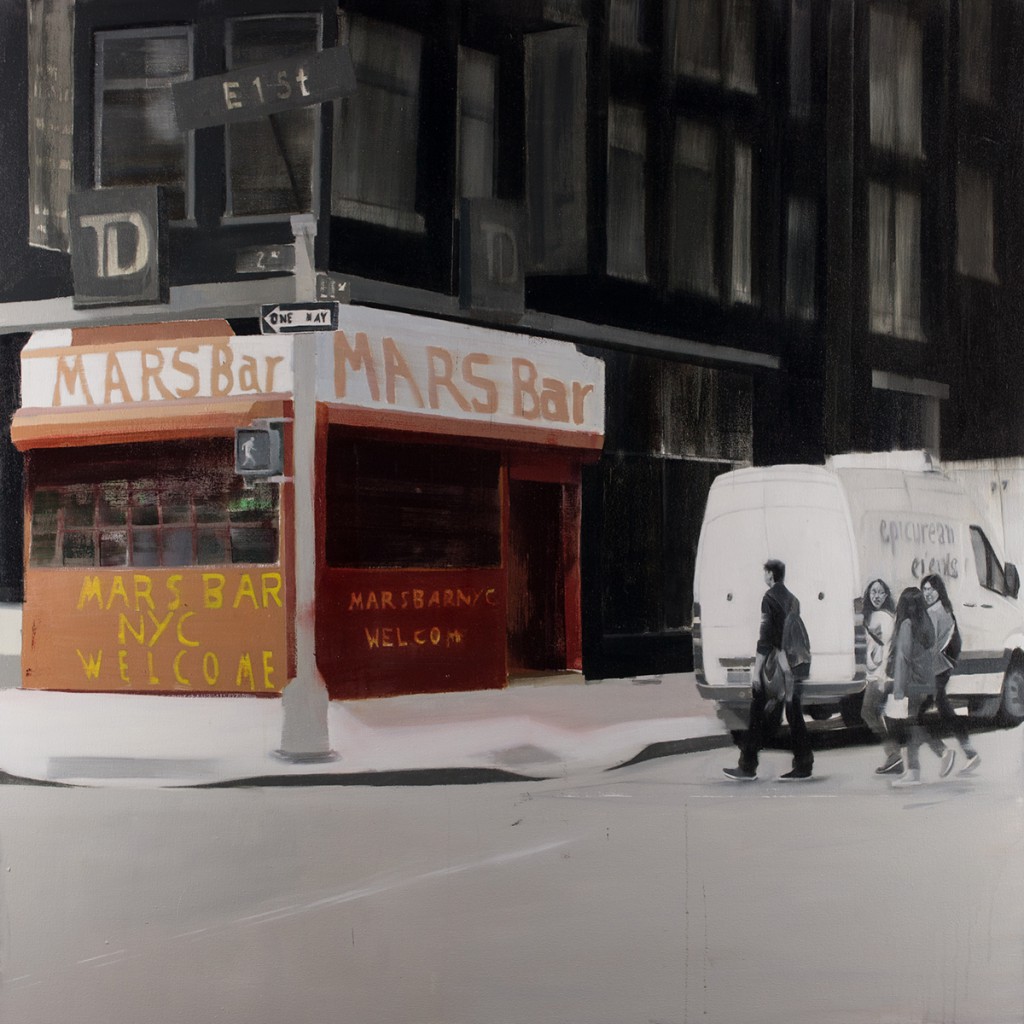 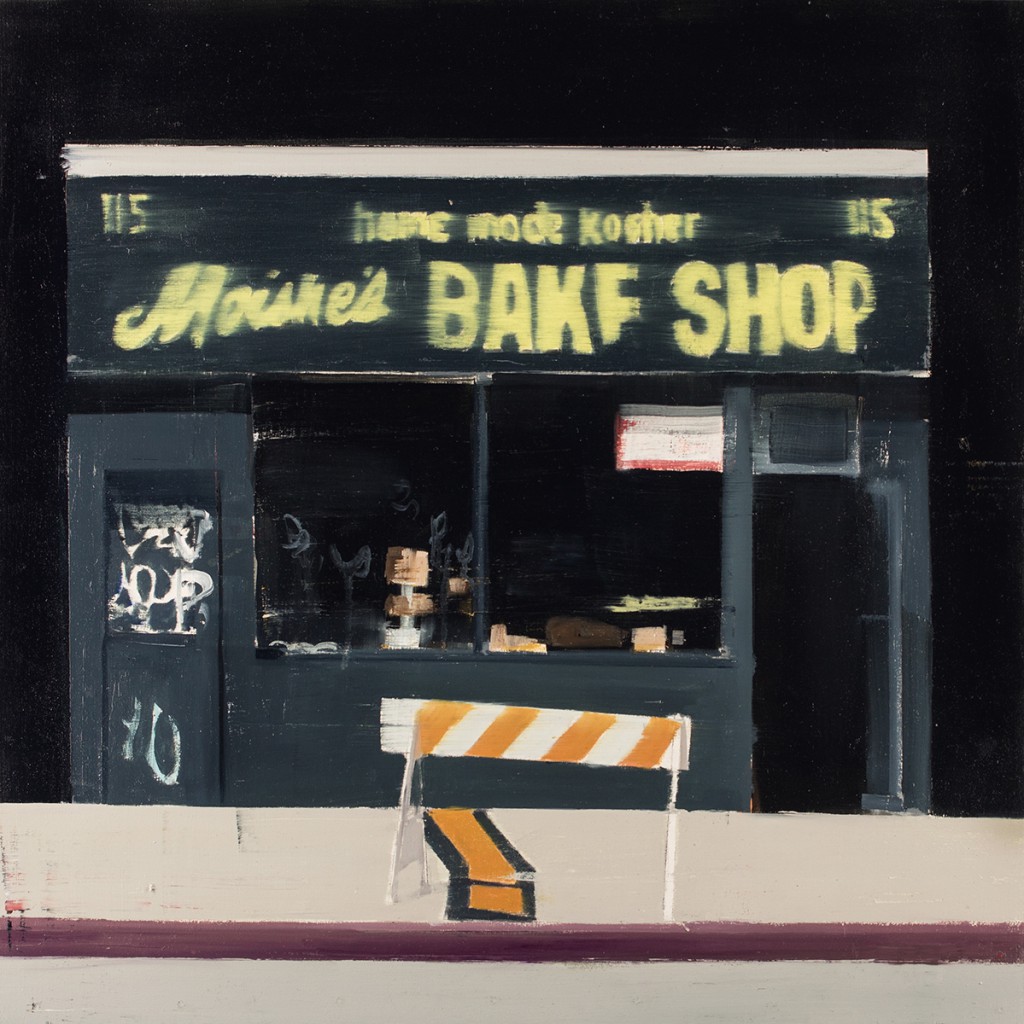 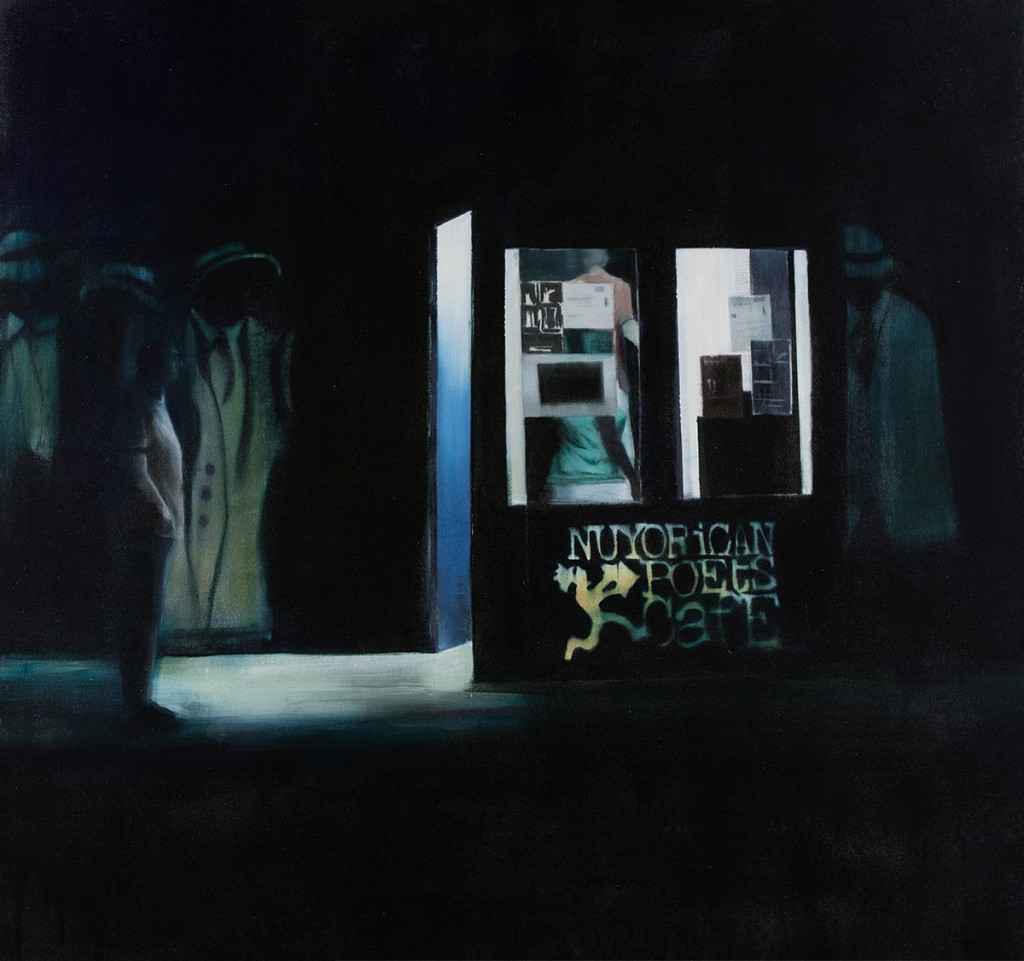 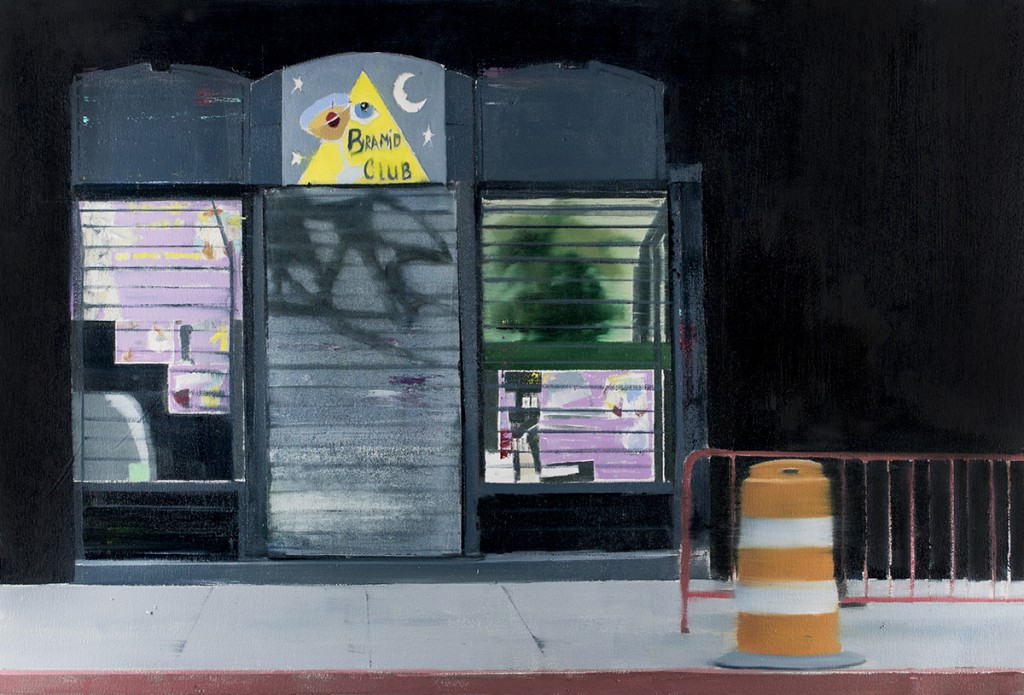 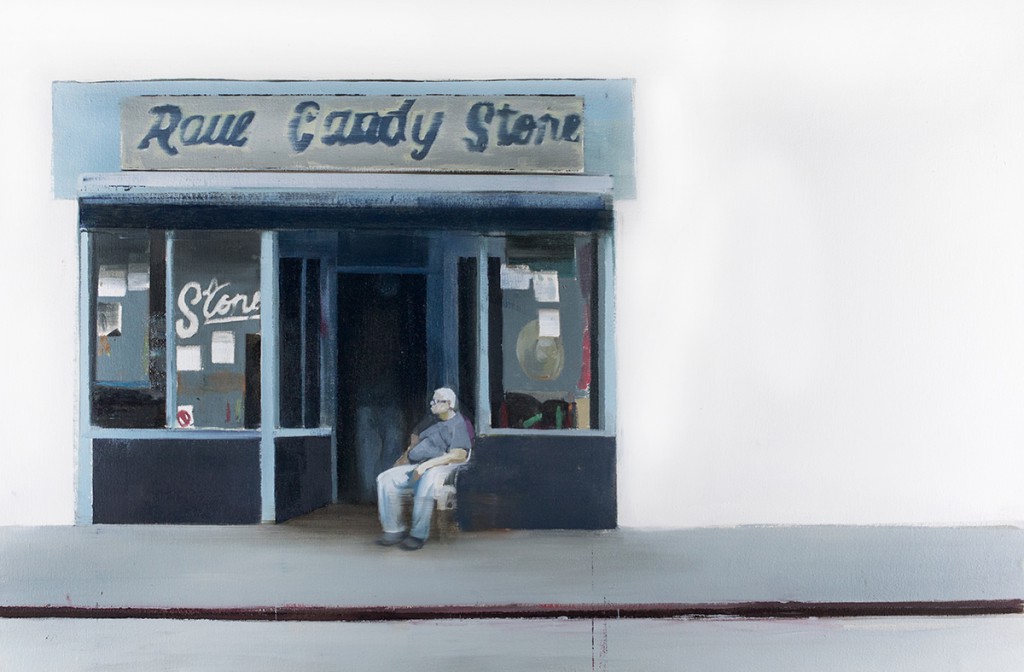 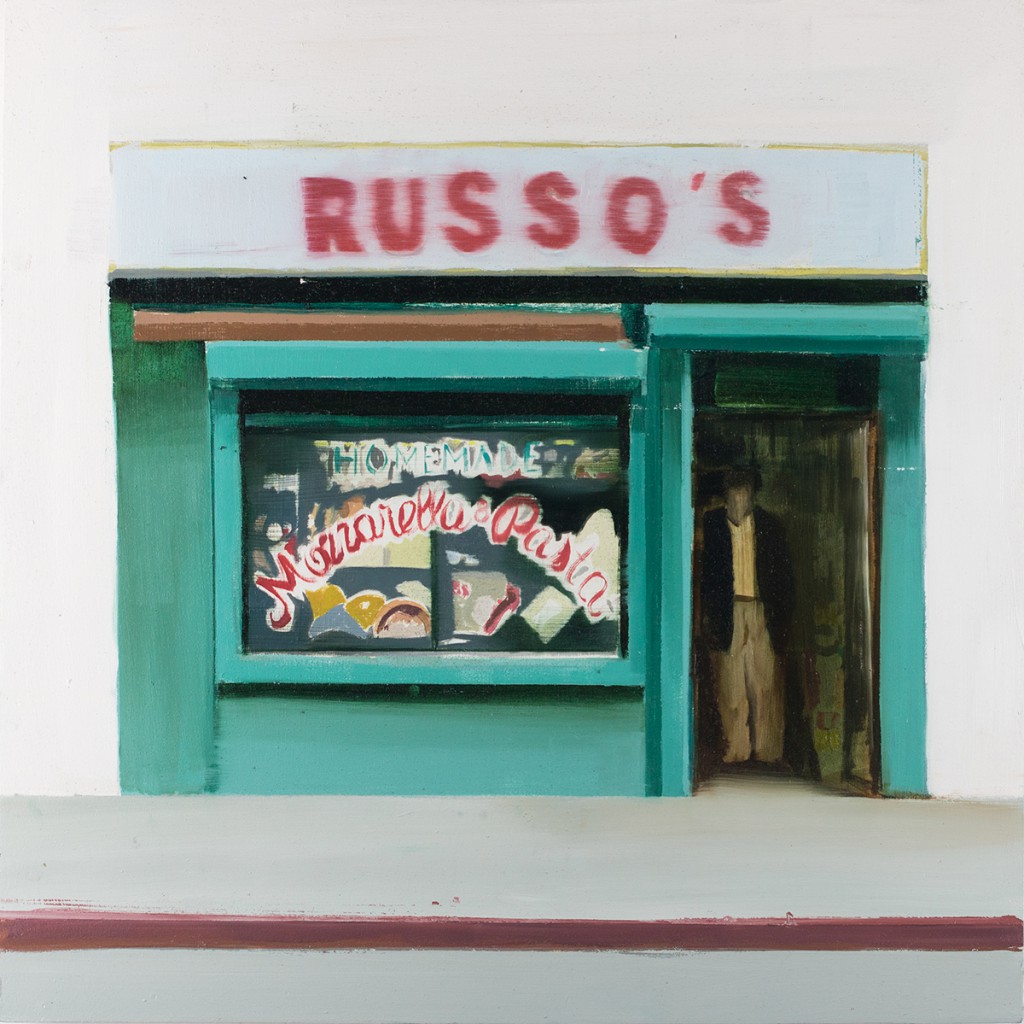 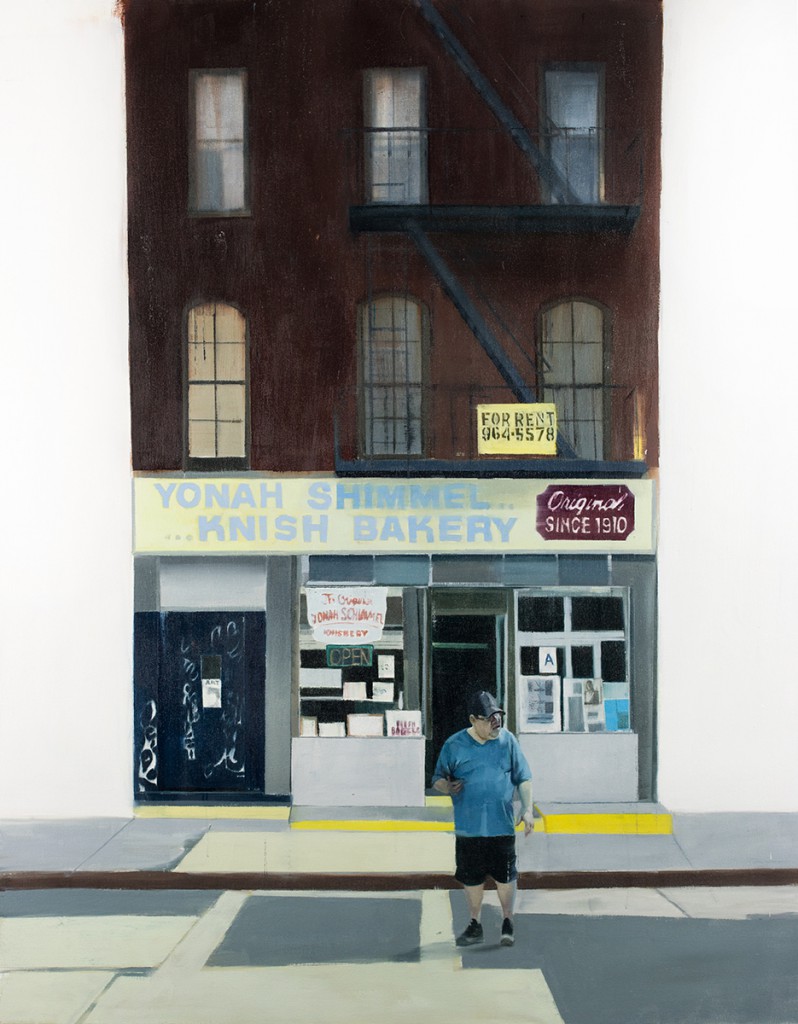