Alessandro Gallo was born in 1974 in Genoa, Italy and is currently based in Helena, Montana. After studying Law at the University of Genoa, Gallo took a foundation course at Saint Martin’s College of Art in London followed by a BA at Chelsea School of Art, graduating in 2002. While studying painting, he began experimenting with digital photography, manipulating images to create scenes of animals in familiar city settings. By 2005, he decided to give his creatures a physical presence by sculpting them from clay. Gallo and his anthropomorphic characters have received widespread popularity in Europe, with his works being featured in the 237th Annual Summer Exhibition at the Royal Academy of Arts in London and the 54th Venice Biennale in 2011. In 2012, he received a first place grant from the Virginia A. Groot Foundation. 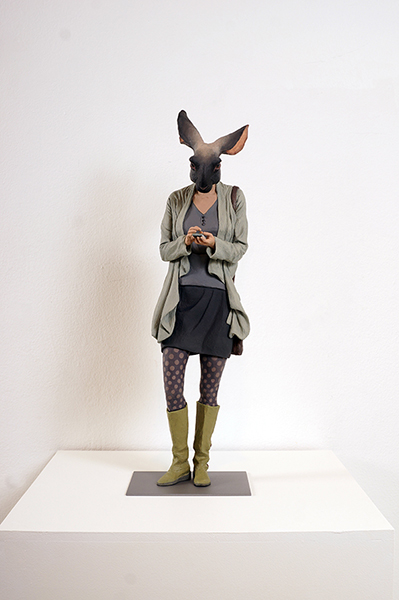 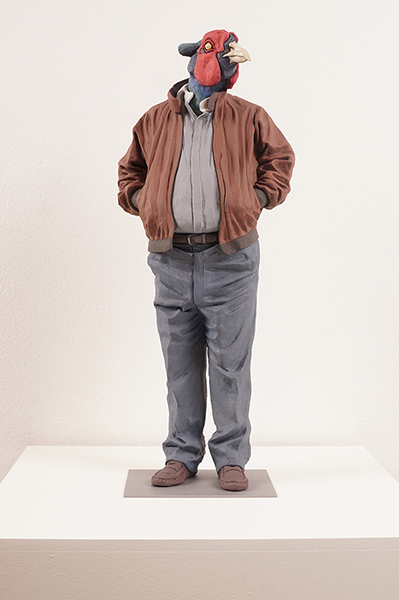 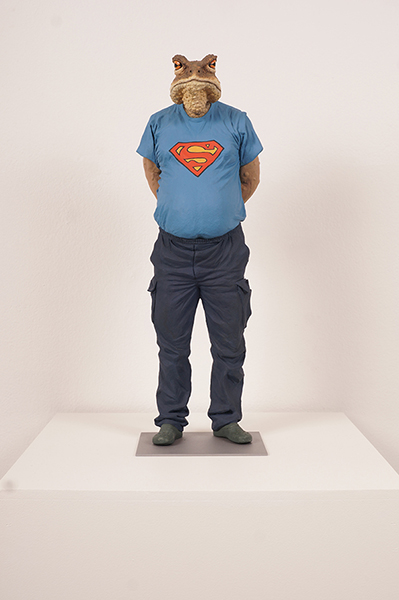 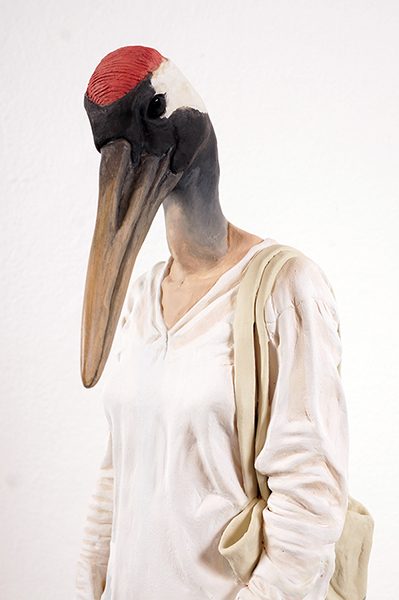 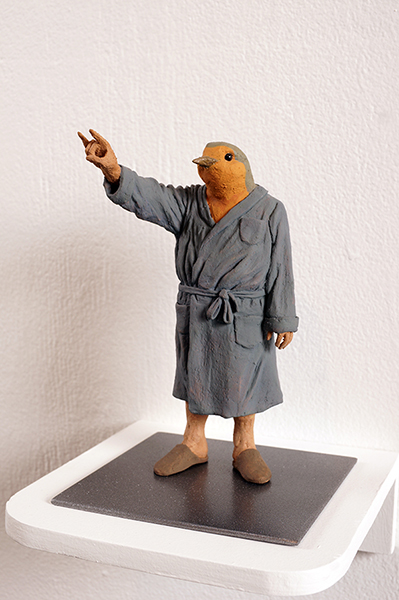 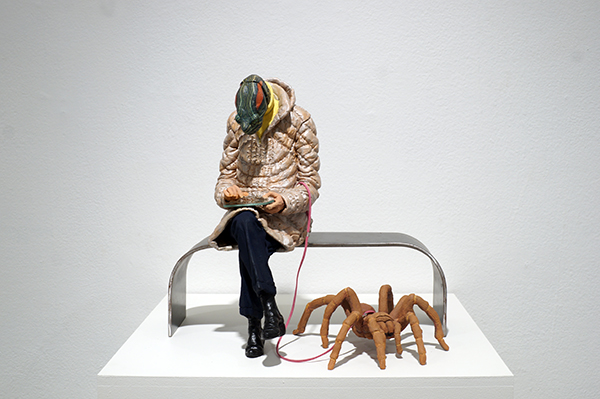 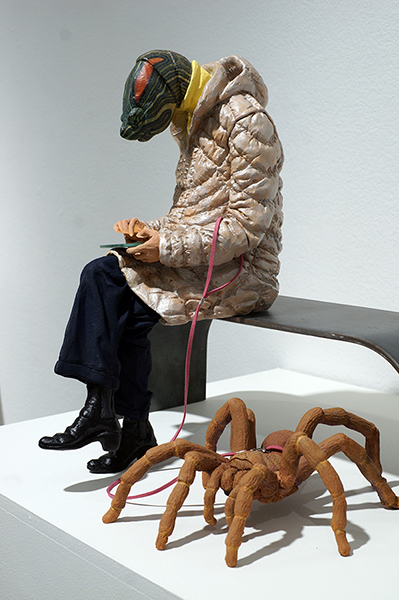 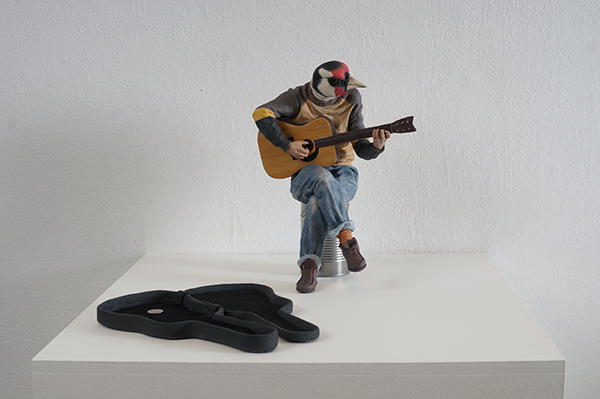 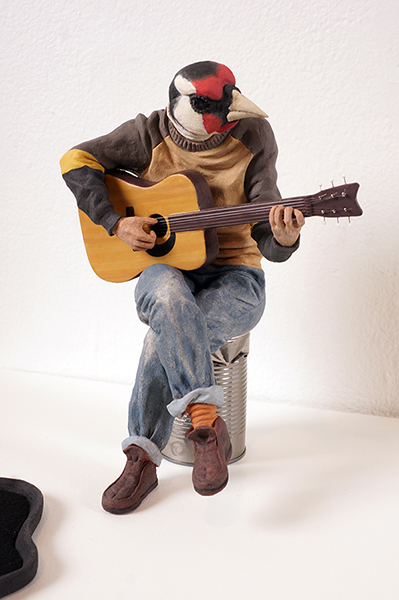 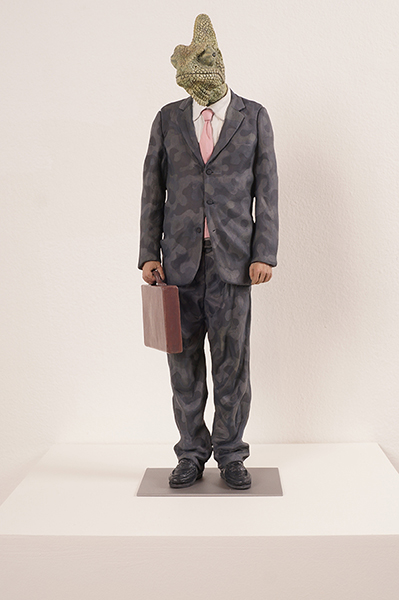 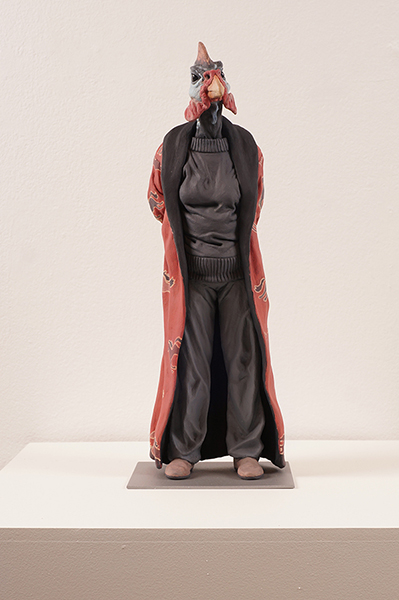 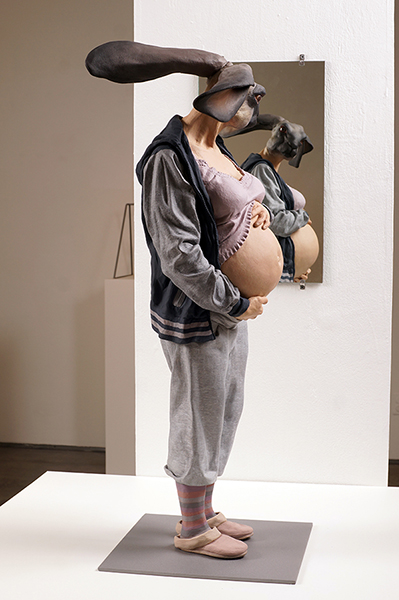 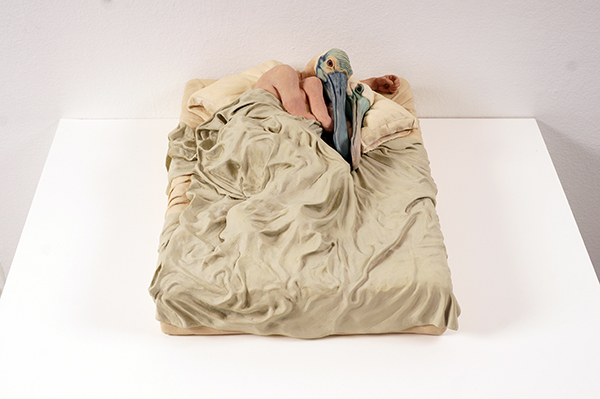 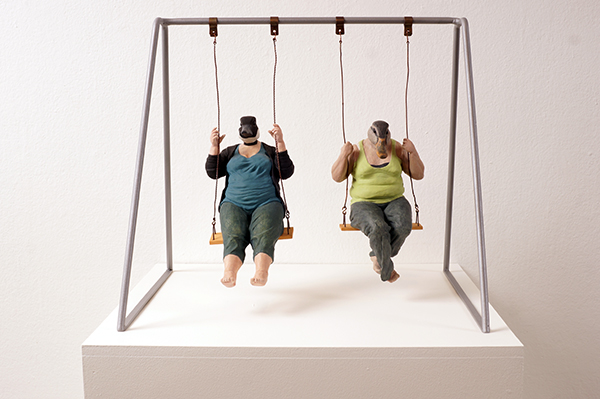 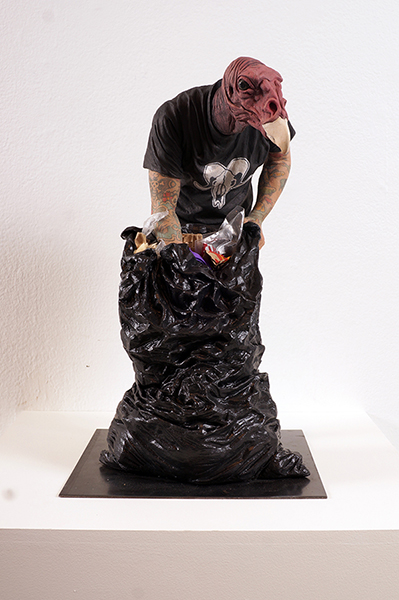 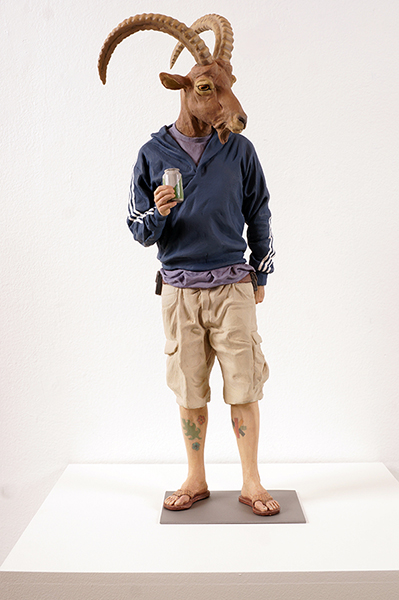