AJ Fosik was born and raised in Detroit, Michigan. In 2003, he received a BFA in Illustration from Parsons School of Design in New York City. He is currently based in Portland, Oregon. Fosik’s work has been exhibited in galleries across the country including New York, Philadelphia, Miami and San Francisco. He has been featured in publications such as The Wall Street Journal, The Brooklyn Rail and Tokion. In 2011, Fosik was commissioned by Mastodon to create artwork for the cover of their album, The Hunter. The band’s music video featured the artist working in his studio on the piece. 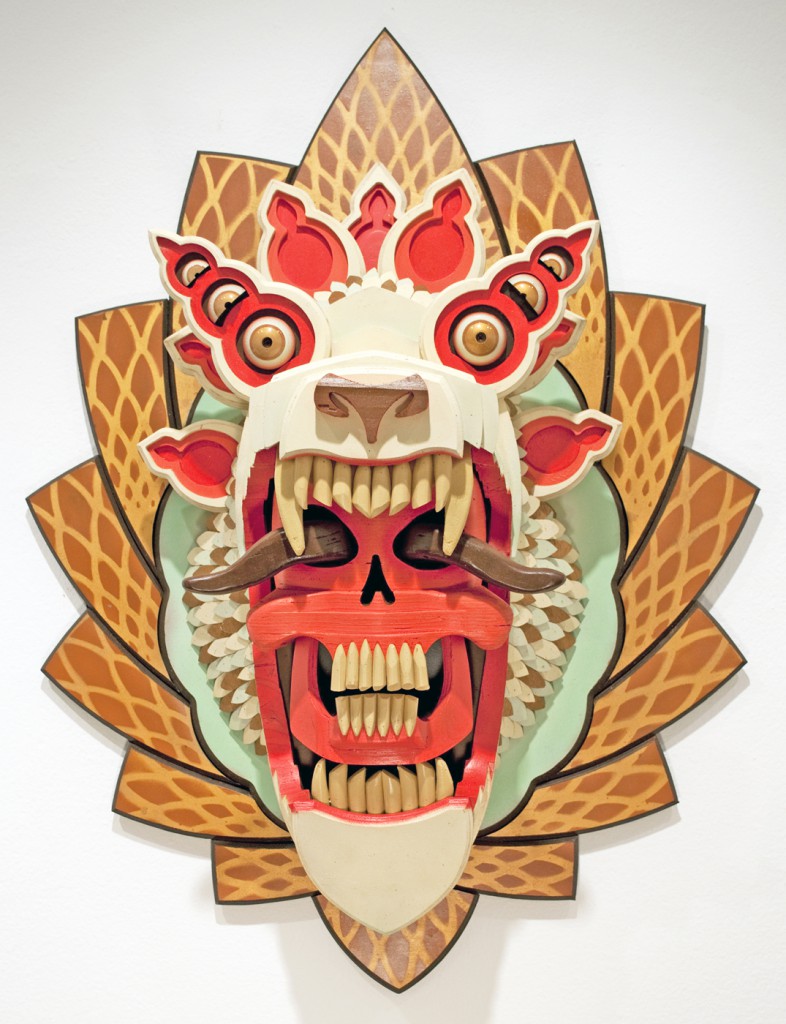 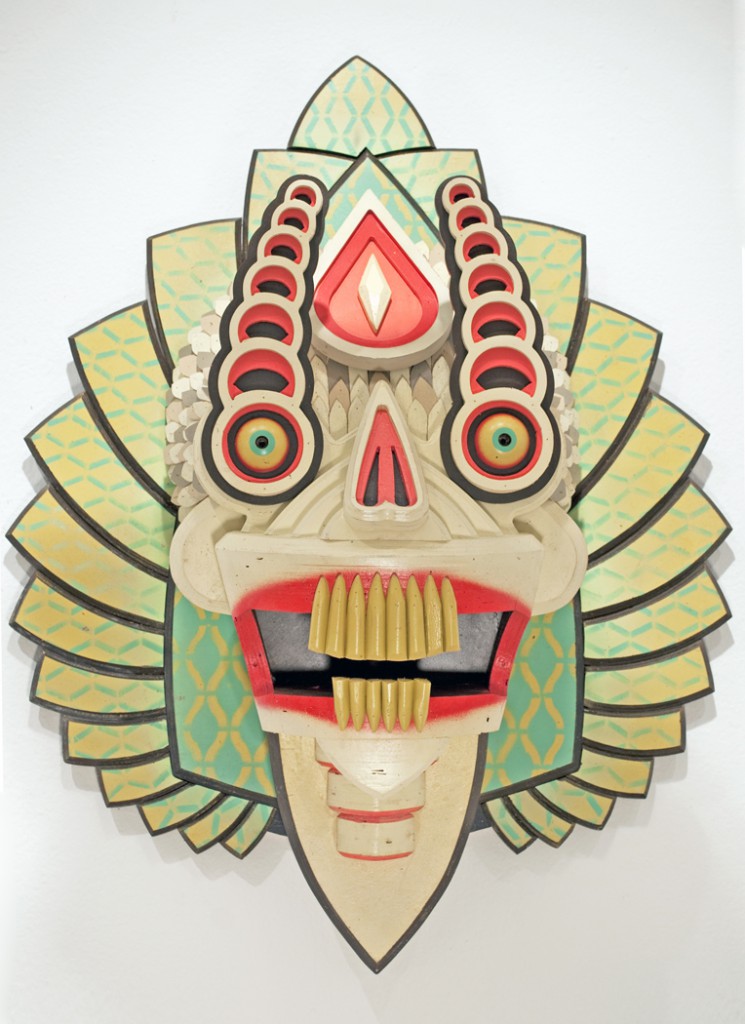 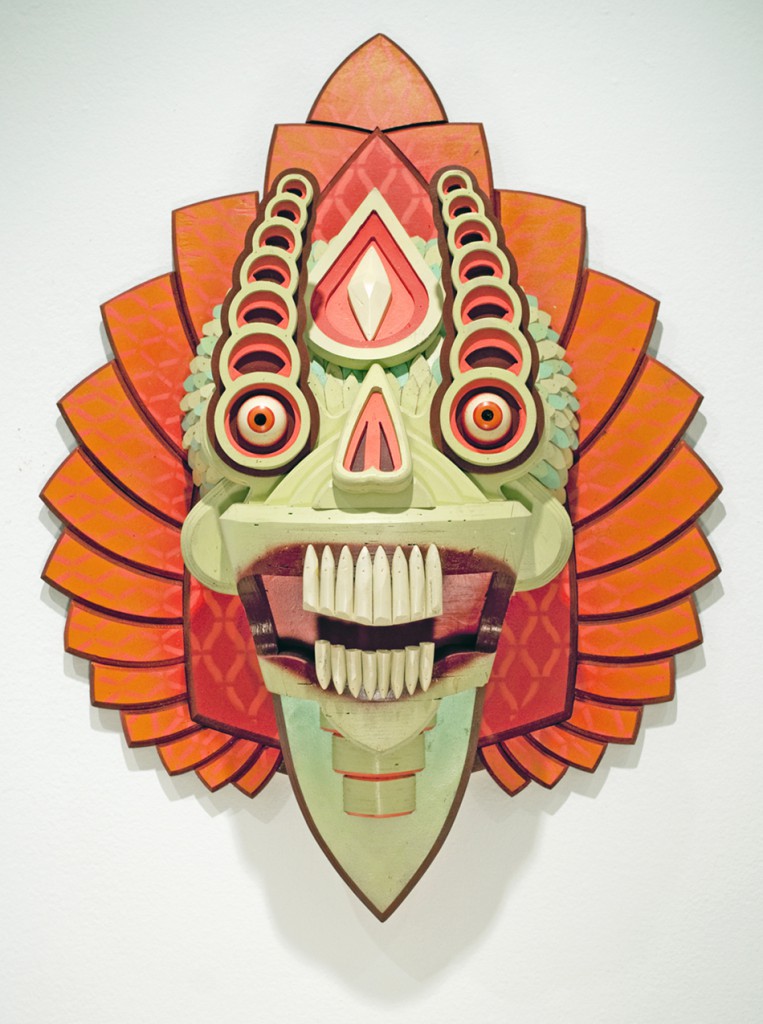 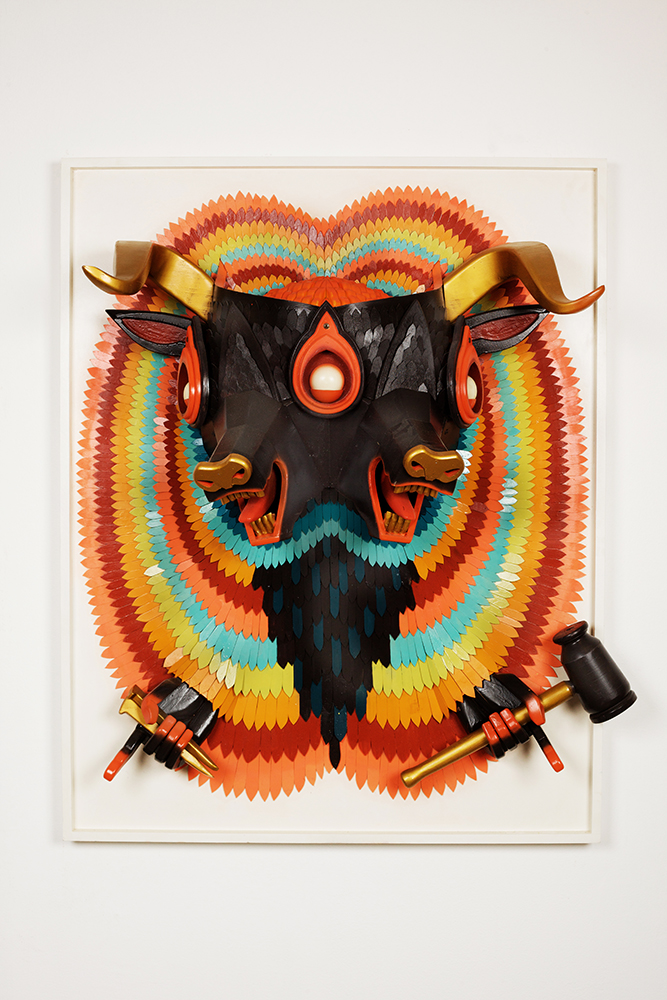 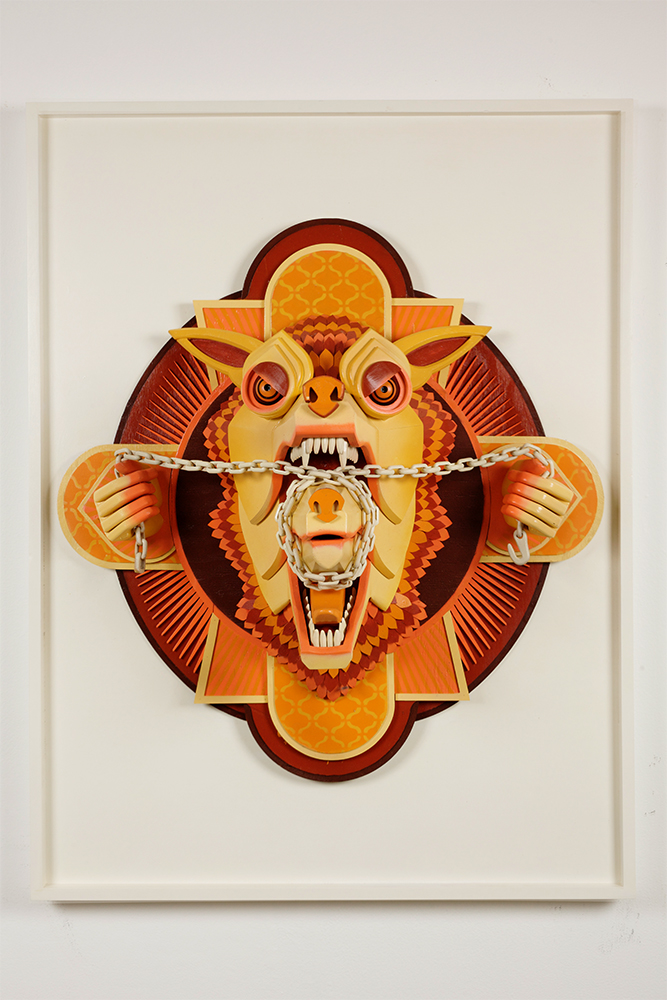 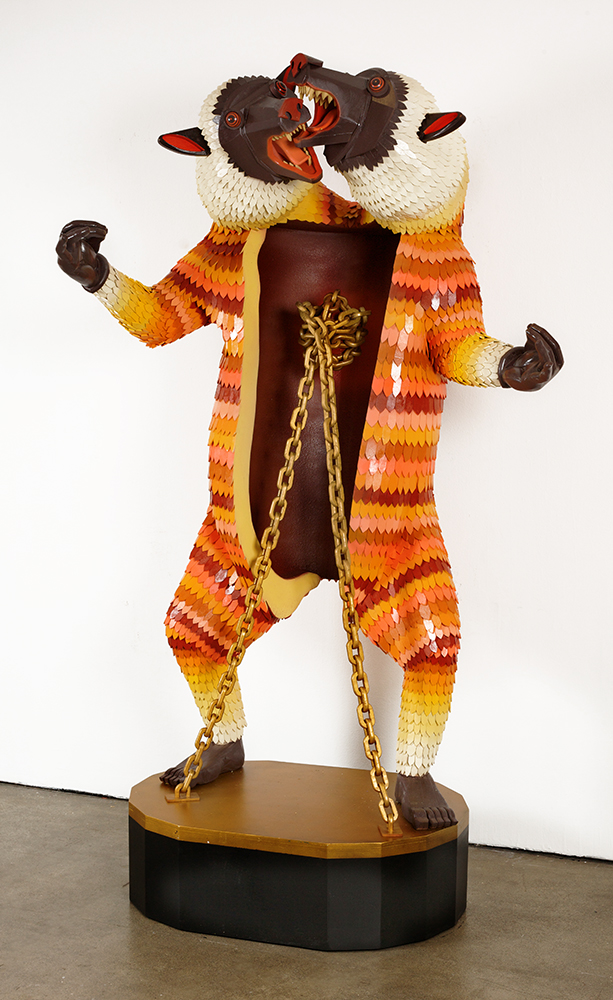