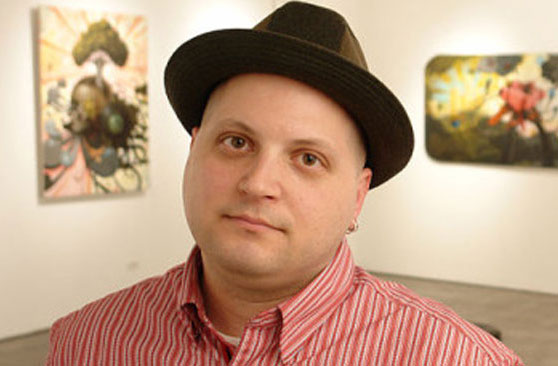 As a youth growing up in Trenton, New Jersey during the 1980s, LeVine recognized the appeal of countercultural aesthetics including punk flyers, comics, graffiti and tattoos. Beginning in 1994, LeVine became an independent curator, organizing exhibitions at punk and alternative rock venues in the NY/NJ area such as: CBGB, Webster Hall, Max Fish, and Maxwell's. By promoting these visual art forms through group shows in venues that were home to their musical counterparts, LeVine gave a home to this nascent art movement, early on.

In February 2001, LeVine opened his own gallery Tin Man Alley in New Hope, Pennsylvania. The gallery relocated to Philadelphia in late 2002. In January 2005, LeVine renamed and moved his gallery to the epicenter of the contemporary art world, Manhattan's Chelsea district. After 12 years in New York City, LeVine returned to his New Jersey roots and relocated the gallery to Jersey City. Jonathan LeVine is pleased to continue cultivating new and long-standing relationships with artists and collectors through exhibitions and special programs that go beyond the white cube gallery model. 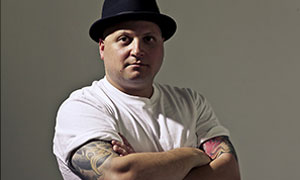 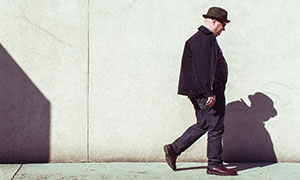 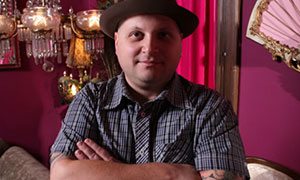